In this podcast interview, the director of the cop thriller "We Own the Night" explains that there's more to his movie than meets the eye. 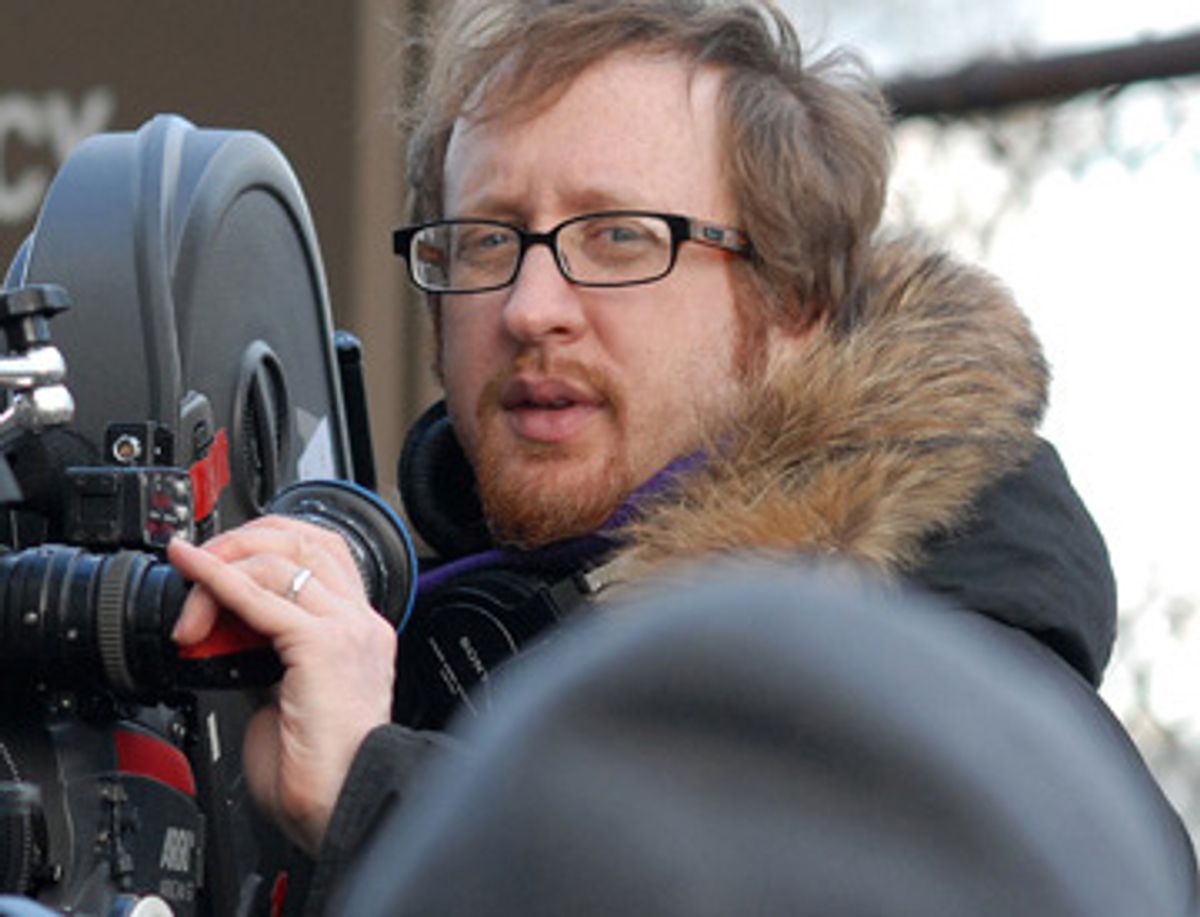 James Gray is a strange figure in the film world, a director who has made just three features over the last 13 years, all of them seemingly old-fashioned, straightforward genre narratives with a kind of dark undertow. You couldn't call Gray a cult hero because he simply isn't obscure enough for that, but at the same time his efforts to make "popcorn, pulpy" movies possessed of moral seriousness and intellectual depth make him unlike any other working director I can think of (this side of Martin Scorsese).

Gray was just 24 when his debut feature, "Little Odessa" (with Tim Roth, Vanessa Redgrave and Edward Furlong) took home the Venice Film Festival's Silver Lion in 1994. You can't accuse him of capitalizing on that breakthrough with undue haste: It took him six more years to finish "The Yards," set in and around the subway-train yards of Queens, N.Y., where Gray grew up. With his new film, the 1980s cops-and-mobsters thriller "We Own the Night," Gray returns to the gritty outerborough New York he knows best, and reunites Joaquin Phoenix and Mark Wahlberg (who starred in "The Yards") as brothers on opposite sides of the law, brought back together by an inexorable shared destiny. (To read more about the film and my conversation with Gray, click here.)

I spoke with James Gray last week over lunch in a New York restaurant.