Madonna is poised to ditch the recording industry

Does her lucrative deal with concert promoter Live Nation signal a new trend in the music business? 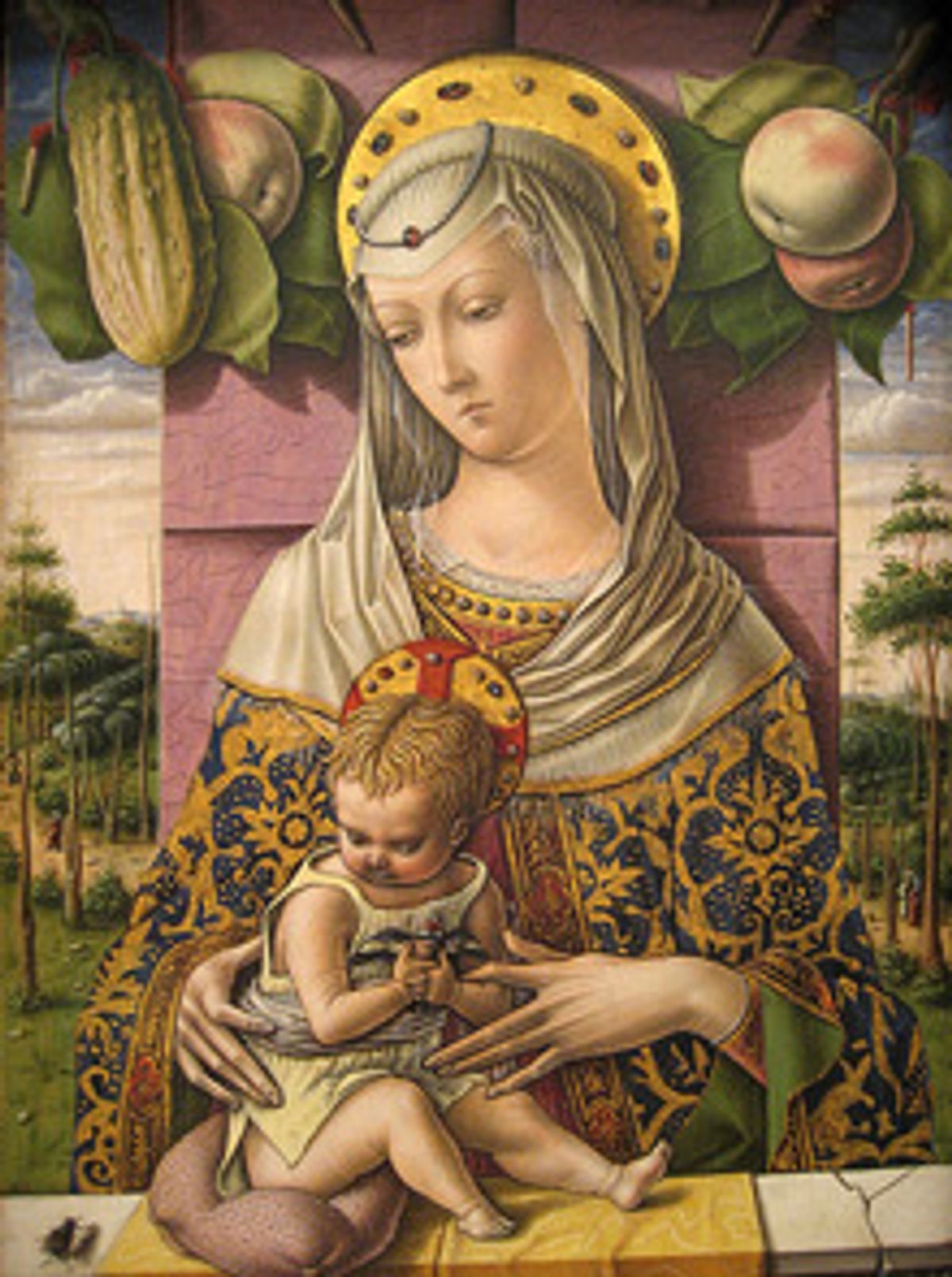 The Wall Street Journal adds some meat today to a story long reverberating through the music business: Madonna is close to ditching Warner Music, her record label, in favor of an extremely lucrative deal with the concert promoter Live Nation.

The deal is remarkable for bringing Madonna's live tours, her albums and any merchandising efforts under a single contract. Though the move does not involve non-traditional ways of selling albums -- per Radiohead -- it's more evidence of the power big-name artists now wield in what the Journal's Ethan Smith calls "the cratering music industry."

Terms of Madonna's deal are simply staggering. Live Nation would pay her a general advance payment of $17.5 million; additional advances of about $20 million per album for three albums; and another advance of $50 million for the right to promote her concert tours.

That's about $120 million or more -- but that's not all! Madonna would get to keep 90 percent of the gross margins on her tours; considering that her 2006 "Confessions Tour" rang in $194 million in ticket sales, we're talking a lot of cash.

In addition, after an undetermined period, Live Nation would return the rights to albums produced under the deal back to Madonna. Under her current deal with Warner Music, the record label kept control of Madonna's albums; if she signs with Live Nation, Warner will still retain those works (and Madonna owes Warner one more studio album before she makes any for Live Nation).

Live Nation, which was spun off from the radio behemoth Clear Channel in 2005, is the world's largest concert promoter. The company has been looking to expand beyond the concert business, which typically gives artists a much bigger share of revenue than does the recording business. Its gamble here involves that old biz-speak saw "synergy" -- as the Journal explains, Live Nation is betting that "it can make money by cross-promoting albums, concert tours and other merchandise."

Sure, it could work out that way for Live Nation. For Madonna, though, the payday is guaranteed.

The part of the contract dealing with album sales is particularly generous. Music industry insiders say that in order to make back its $20 million per-album advance, Live Nation would need to sell 15 million copies of each of the three records Madonna produces under the deal -- a tough thing considering that Live Nation has no experience selling records. And if album prices fall as a result of increased sales through iTunes and other downloading services, Live Nation would need to sell even more to recoup its advance.

Set against Radiohead's decision to sell its albums directly to fans -- as well as likely moves by Nine Inch Nails and Oasis to do the same -- Madonna's deal with Live Nation would seem to signal an emerging story line in the recording industry. The tale goes like this: Artists are leaving en masse, fans are finally getting some respect, and the labels, not a moment too soon, will go the way of the dodo.

There is a tendency to overplay this story line. Madonna's deal with Live Nation could be sui generis; less popular acts aren't going to get such sweetheart treatment anytime soon. And if Live Nation loses money on the contract, as it well could, Warner will look pretty smart for refusing to have matched it.

But at the least such moves have got to be giving recording artists everywhere ideas. Jay-Z, Justin Timberlake, Kanye West, Eminem, Kelly Clarkson, Carrie Underwood -- they've all got to be thinking, Is there another way? Can I get something better?

Label execs better hope they can find some way to keep the talent from walking away.