The agonizing truth about CIA renditions

The fate of prisoners secreted away under the Bush administration is in some ways worse than even Hollywood has portrayed. 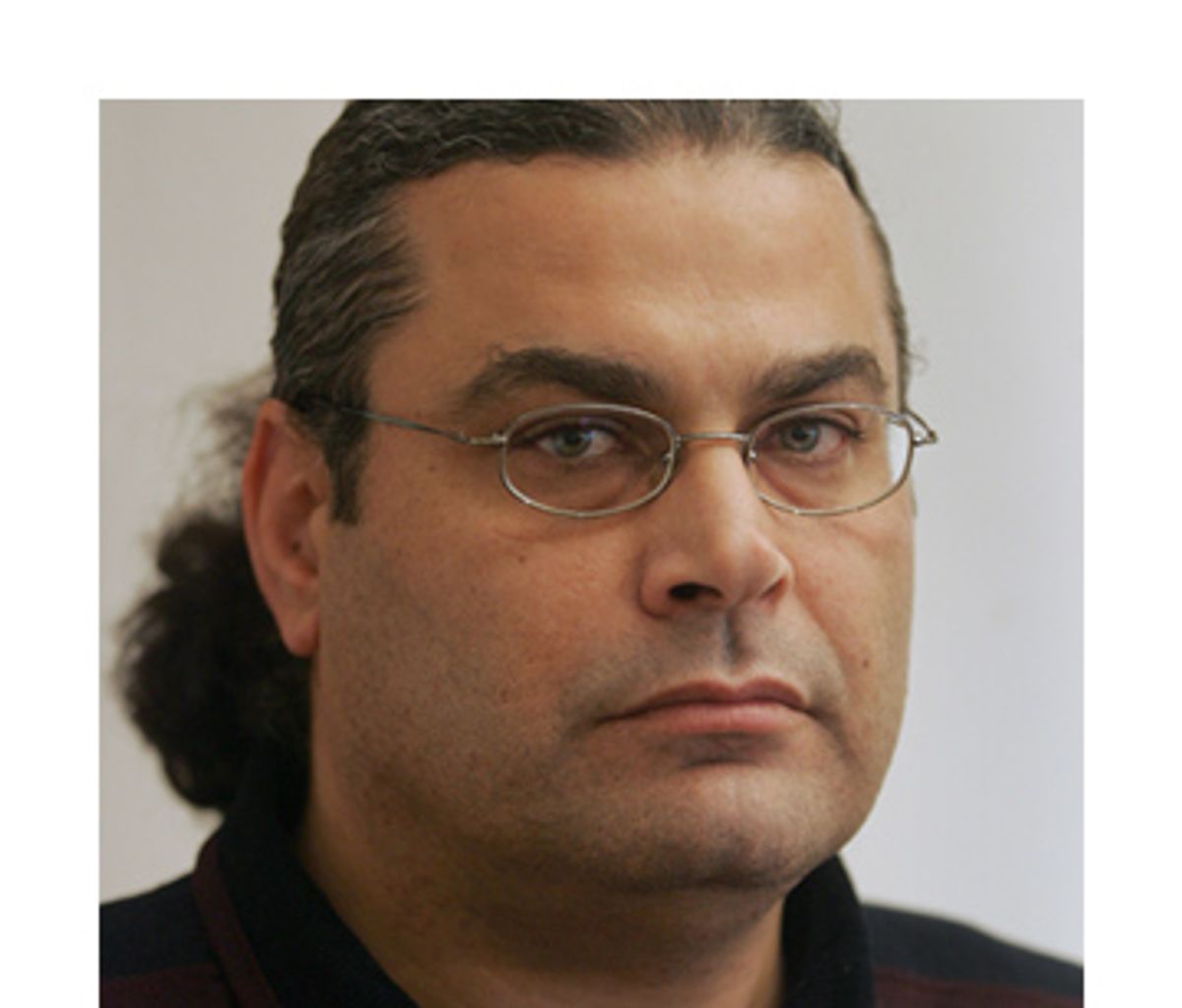 At 3:44 p.m. on Jan. 24, 2004, a luxury Boeing 737 business jet operated by the Central Intelligence Agency landed at Kabul Airport in Afghanistan. Onboard were its flight crew, eight members of a CIA rendition team and a blindfolded prisoner who was shackled by his wrists and feet.

The behavior of the prisoner, a German citizen named Khaled el-Masri, concerned the CIA team leader onboard. According to an agency insider, the leader sent word to Washington that "there was something strange about el-Masri. He didn't behave like the others they'd captured. He was asking: Is he the right guy?"

Within days it emerged that el-Masri was indeed the wrong man. It was a "100 percent case of mistaken identity," said another former agency official. Yet, despite this discovery, el-Masri spent 18 weeks in solitary confinement in a CIA "black site," or secret prison used by the United States in its war on terror. He is still waiting for an apology or an explanation.

The case of el-Masri -- whose lawsuit against the CIA has been dismissed by U.S. courts on the grounds of protecting "state secrets" -- caused a huge controversy within the CIA at the time of his capture. A five-month standoff between employees at the Counterterrorism Center and others in the clandestine service led then director George Tenet to step in. "On at least this occasion, Tenet made the right choice," a source told me. "He ordered the release of a man who was clearly not a terrorist."

The current Hollywood movie "Rendition" looks at a fictional case of a wrongly identified terrorist. It calls to public attention the CIA program of "extraordinary rendition," the practice of nabbing terrorist suspects abroad and transferring them without legal process to a third country -- often one where torture is commonplace -- for detention and interrogation.

In the course of investigating the rendition program for the past four years, I have interviewed victims, CIA pilots, case officers who have actually carried out renditions, senior CIA officers who directed such operations and officials at the White House who were involved in authorizing such measures. All of these sources told me in private or on the record that repeated claims by the White House that we "don't send people to countries where they will be tortured" are plain lies.

As Tyler Drumheller, head of CIA covert operations in Europe from 2001 to 2005, said in an on-camera interview, the assurances obtained from countries like Egypt that prisoners would not be tortured were hardly treated as serious. "You can say we asked them not to do it, and they do say that, but you have to be honest with yourself and say there's no way we can guarantee they are not going to do that."

Hollywood's "Rendition" makes some mistakes. It is not true, as the movie depicts, that CIA officers stand by in some Egyptian or Syrian torture room while a prisoner is electrocuted. Most CIA officers would find that abhorrent, and it would breach the CIA's own rules and be a clear violation of U.S. law.

But in some ways the truth about rendition is worse than what is depicted in the Hollywood film. When prisoners are handed over to countries like Egypt or Syria, CIA officers keep well clear of what happens next because agency rules prevent them from witnessing any strong-arm interrogations. But keeping their eyes wide shut, in effect, allows for much darker, more immoral things to occur, and for the U.S. government to preserve plausible deniability.

Inside its own "black site" prisons, the CIA uses interrogation methods that -- while falling short of the medieval techniques used in the Arab world -- still, in the eyes of many within the agency, amount to straightforward torture. It is not only the physical methods like waterboarding (simulated drowning), but also refined techniques of sensory deprivation, that can cripple a prisoner psychologically.

One witness to such abuse was Bisher al-Rawi, a longtime British resident who was snatched by the CIA and held for more than four years, first in Afghanistan, then in Guantánamo Bay, Cuba. In a recent interview he told me about the "dark prison" where he was held in solitary confinement while being bombarded with strange music. It was freezing cold and so dark, he said, "you couldn't see the end of your nose." Physical torture, like the beatings he later endured, could be overcome, he said, but psychological torture "lives with you all your life."

The Bush administration now acknowledges its program of rendition and the existence of its black sites. But much remains a deep secret. Most of the terrorist suspects involved remain in custody and cannot talk. And we know the fate of just a small fraction of the thousands of prisoners captured by U.S. forces around the world since 9/11.

Recently, by refusing to hear the lawsuit of Khaled el-Masri, the U.S. Supreme Court has added to this veil of secrecy. It left standing a judgment by the circuit court that however bad el-Masri's treatment, the objectives of national security outweighed the public interest in airing the truth about his arrest and detention in a public court of law.

As long as a terror suspect remains a "ghost prisoner" whose location and fate can only be guessed at, then a prison guard or interrogator need feel little fear of the consequences of what he or she might do. Secrecy is a friend of the torturer.