Are kids across America really getting high on fermented feces, or has our national drug panic finally gone too far? 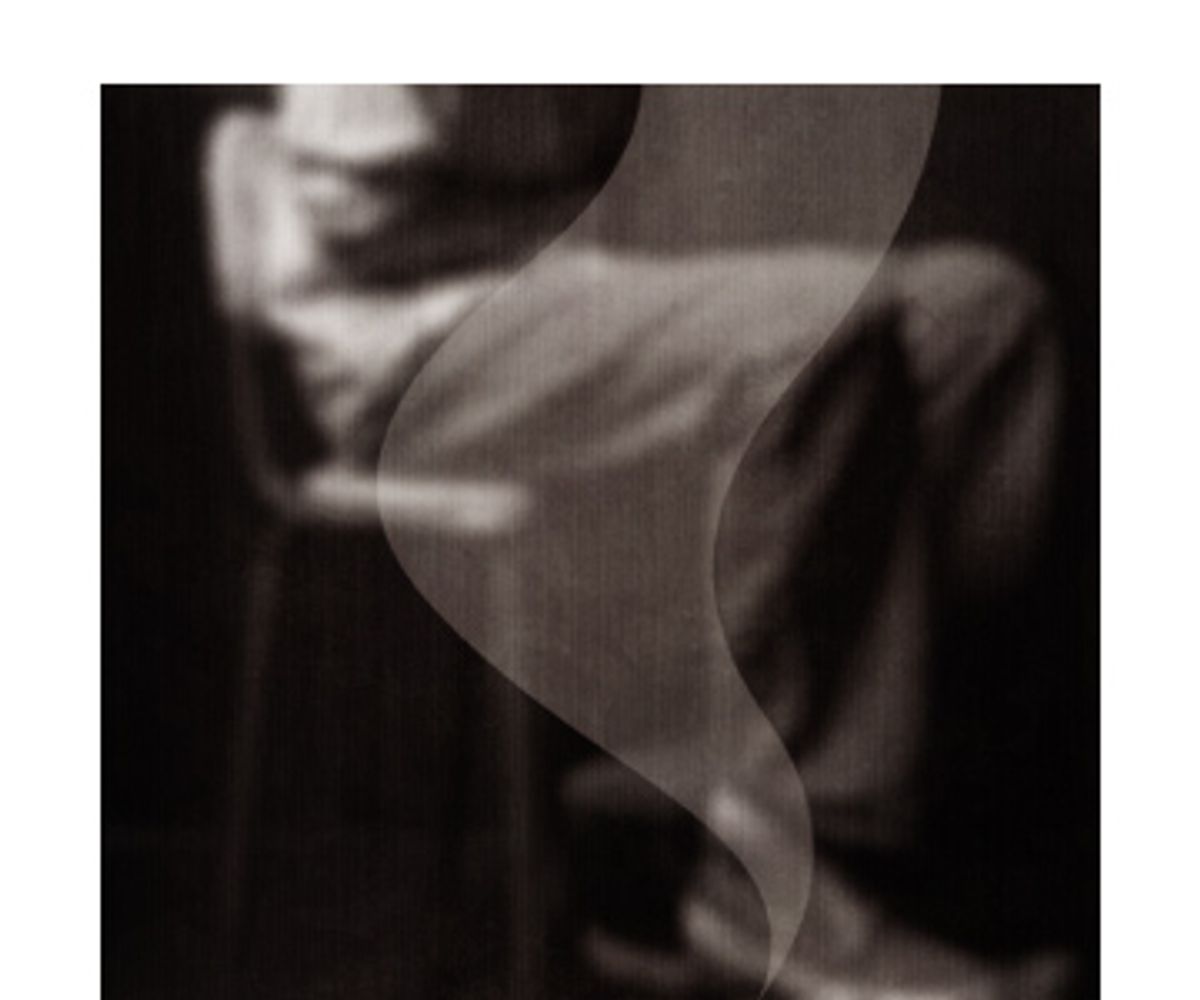 Just how horrific is jenkem, the newest narcotic peril? They say a good dish is only as good as its ingredients and, well, according to a confidential Collier County, Fla., sheriff's office bulletin that somehow made its way to media outlets, jenkem is made up of only two: "fecal matter and urine."

After the right amount of sun-soaked fermentation, a "euphoric high similar to ingesting cocaine but with strong hallucinations of times past" is said to be attainable by huffing the mixture's gaseous byproduct. The bulletin warns that jenkem is now a "popular drug" in American schools, and even included photographic evidence -- several photos of a bottle of milky brown liquid, the spout of which is capped off with a partially inflated balloon, as well as what appeared to be a teenage boy deflating the plastic bladder with an earnest, squinty-eyed puff.

To be fair, a disclaimer at the bottom of the sheriff's bulletin indicates that it was intended only for interdepartmental use and, presumably, not for widespread distribution. But after it appeared first on the myth-busting Web site Snopes.com, and then on the quirky public records repository TheSmokingGun.com, Internet investigators, including About.com urban legend guru David Emery, pounced, ultimately tracing its sordid photos to, of all places, a discussion thread on Totse.com, a Web community where content ranges from tutorials on how to make poisonous gas to essays on "UFO terrorists."

There, a user operating under the pseudonym "Pickwick" famously staged the jenkem-huffing scene back in June (or so he says; he came clean in September, claiming that his "jenkem" consisted of little more than dough rolled in Nutella hazelnut chocolate spread).

To those with an Internet connection, piecing together the images' shaky origin wasn't that difficult. The bottle's label clearly depicted the words "Jenkem, Pickwick, Totse."

Nevertheless, just as the jenkem story was about to be laid to rest alongside the "Life Is Beautiful" virus, the missing girl Ashley Flores and other legendary Internet ruses, an unnamed DEA spokesman dropped this bombshell: "There are people in America trying [jenkem]," the source told Washington Post blogger Emil Steiner. DEA spokesman Garrison Courtney did not return a call from Salon. Nor did the Office of National Drug Control Policy, which spearheads federal narcotics education and strategy, or the Collier County Sheriff's Office in Naples, Fla.

Jamie Mosbach, a spokesperson for the sheriff's office, told ABC News, "We have had no confirmed cases. It came through an anonymous tip after someone saw something on the Internet and heard something about it from their child at a local high school. We just thought we'd inform our deputies in case they saw something."

And though the buzz on jenkem has spread like a viral marketing campaign -- one drug counselor quoted by Austin's KXAN advised parents that "if there is a very funky smell or odor, ask" -- the question of whether the dubious drug menace ever existed is now being replaced by a fear of copycat behavior, courtesy of all the ratings-grabbing hyperbole.

Psychedelic researchers are unconvinced that huffing fecal fumes ever caught on in the U.S. "It is potentially believable to me that a handful of extremely experimental people have tried this, but it is also quite easy for me to believe that no one in the U.S. has actually produced and inhaled sewage gas of their own," says Earth Erowid, co-creator of Erowid.com, a repository of documented narcotic experiences, in an e-mail. The communications director for the Multidisciplinary Association for Psychedelic Studies, Jag Davies, is equally skeptical. Davies says no one at MAPS, which supports research into the medical use of hallucinogens, has heard of jenkem use and certainly not jenkem research in the United States.

If Americans have experimented with jenkem, as the DEA evidently suggested, they have also evaded the radar of the Partnership for a Drug-Free America. "No one is familiar with it," says PDFA public affairs representative Candice Besson. "It does kind of have the basis of an urban legend," Besson says. "But then again sometimes urban legends are based on truth."

The truth about jenkem, at least as it's been reported internationally, harks back to Lusaka, Zambia, where poverty, AIDS and other social problems created tens of thousands of street children, some of whom turned to cheap, dangerous highs. "Initially, they used to get it from the sewer, but they make it anywhere," explains John C. Zulu, director of the Ministry of Sport, Youth and Child Development in Zambia. "They say it keeps them warm and makes them fearless," he says.

According to an Aug. 25, 1995, article from the Inter Press Service report, Zambian teens reportedly "scooped [sewage] up from the edges of the sewer ponds in old cans and containers which are covered with a polyethylene bag and left to stew or ferment for a week."

"Old man, this is more potent than cannabis," one fifth-grader told an IPS reporter of his jenkem usage.

Four years later, on Aug. 2, 1999, a 16-year-old relayed similar experiences to the Times of Zambia, explaining that "With glue, I just hear voices in my head. But with jenkem, I see visions. I see my mother who is dead and I forget about the problems in my life."

Zulu says now that the key to curtailing jenkem usage in Zambia is to classify it as a narcotic, so that youth suspected of using the substance could be diverted into juvenile correction centers. Though less common than glue sniffing, the "zero-cost" substance remains a problem, Zulu says. "We see the effect that it has on young people."

The use of jenkem by Americans would be "dangerous, bad and stupid," according to the unnamed DEA official quoted by the Washington Post. Dr. Fumito Ichinose, an anesthesia specialist in Boston who last year conducted a study on the effects of hydrogen sulfide gas, or "sewer gas," on mice (the rodents were induced into a state of suspended animation), says that, generally speaking, the inhalation of gases like those produced from jenkem could result in hypoxia, a lack of oxygen flow to the body that could be alternately euphoric and physically dangerous.

Nevertheless, despite jenkem's recent spate of publicity, claims that it has staked any sort of foothold in the United States remain dubious. And it's a mystery whether "Pickwick," the self-proclaimed hoaxer behind the great jenkem scare of 2007, could have ever anticipated that his unique brand of Internet theater would inadvertently masquerade as fact. His Totse posts in the months leading up to the controversy reveal anxiety over the attention his prank continued to receive.

"I have deleted the pictures, hopefully no weirdo saved them to his computer," he wrote on Sept. 24. On Sept. 28, two days after the sheriff's office drafted its memo, "Pickwick" pleaded for a moratorium on posting his Jenkem-related images on Totse. "Some kid at my school found it and now he is telling a bunch of people. If my parents find out they will kill me ... Please you guys, I'm going to be known as 'that shit huffer.' Come on just delete the pictures so they won't be able to prove anything."

And with that, the latest youth drug menace was hatched.