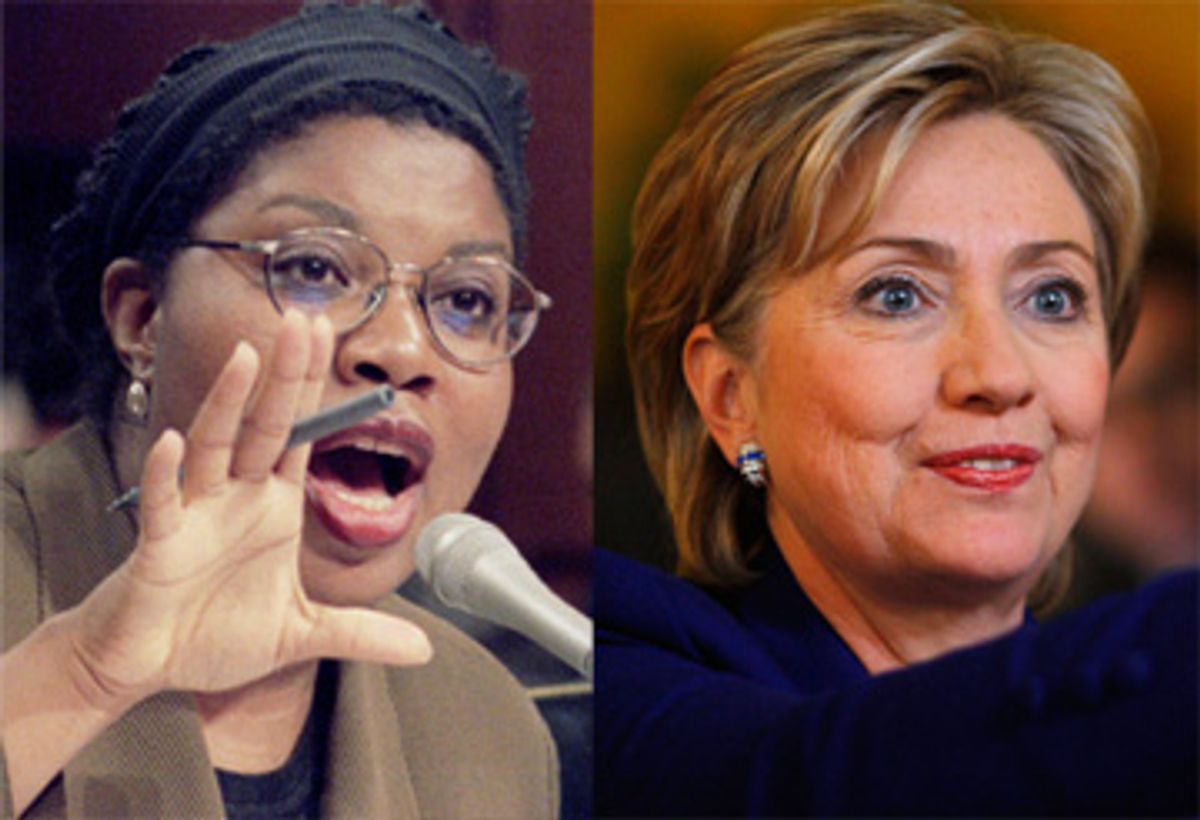 Salon has confirmed that Maggie Williams, who was Hillary Clinton's White House chief of staff, is definitely joining the campaign as a top-level volunteer to coordinate operations. Williams, who has remained close to the former first lady while building her own crisis-management consulting firm in New York, had chosen not to become directly involved in the presidential effort. But in the wake of Hillary's expected defeat in the New Hampshire primary, Williams is doing what she has done so often in the past -- loyally riding to the rescue. The decision to bring in Williams appears to be a way to inject new thinking into the floundering Clinton campaign while simultaneously calling on the talents of the person whom Hillary has consistently relied on the most.