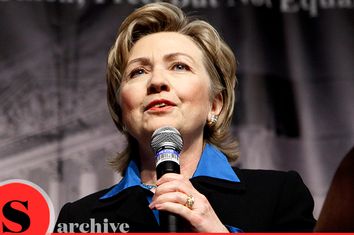 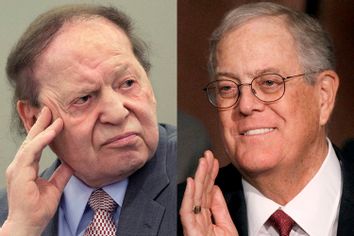 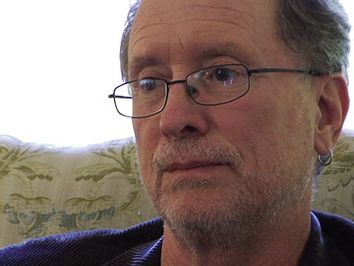 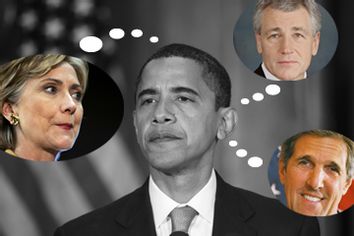 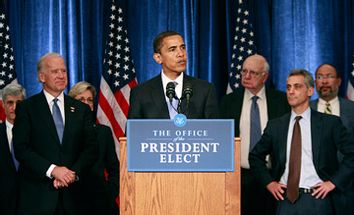 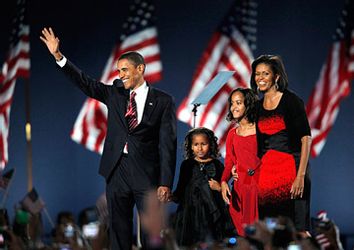 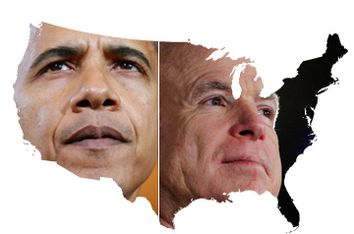 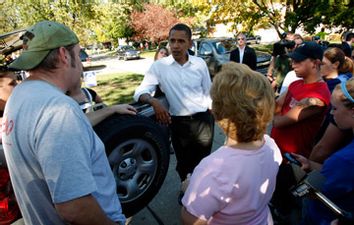 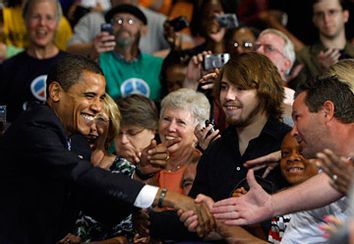 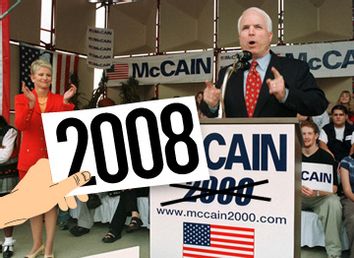 How John McCain ran against himself Walter Shapiro 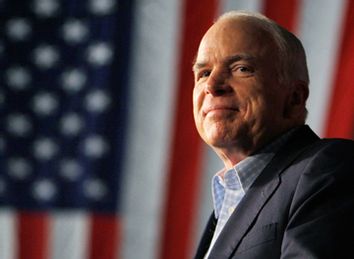 Where the road ends for John McCain Walter Shapiro 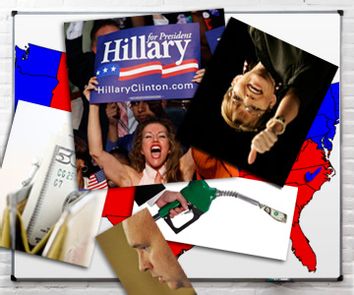 The punditocracy's Seven Biggest Blunders of the 2008 election Walter Shapiro 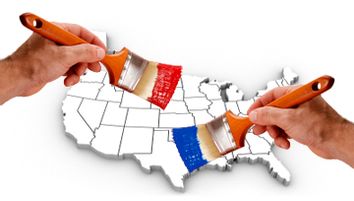 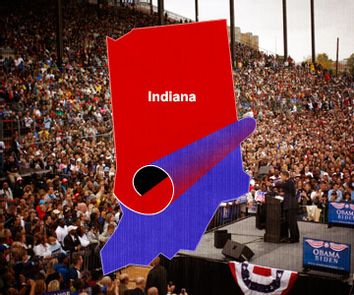 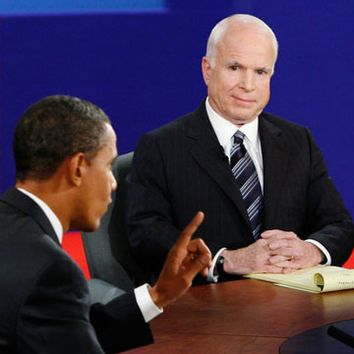