A father is gunned down outside his daughter's basketball game, at my daughter's high school. 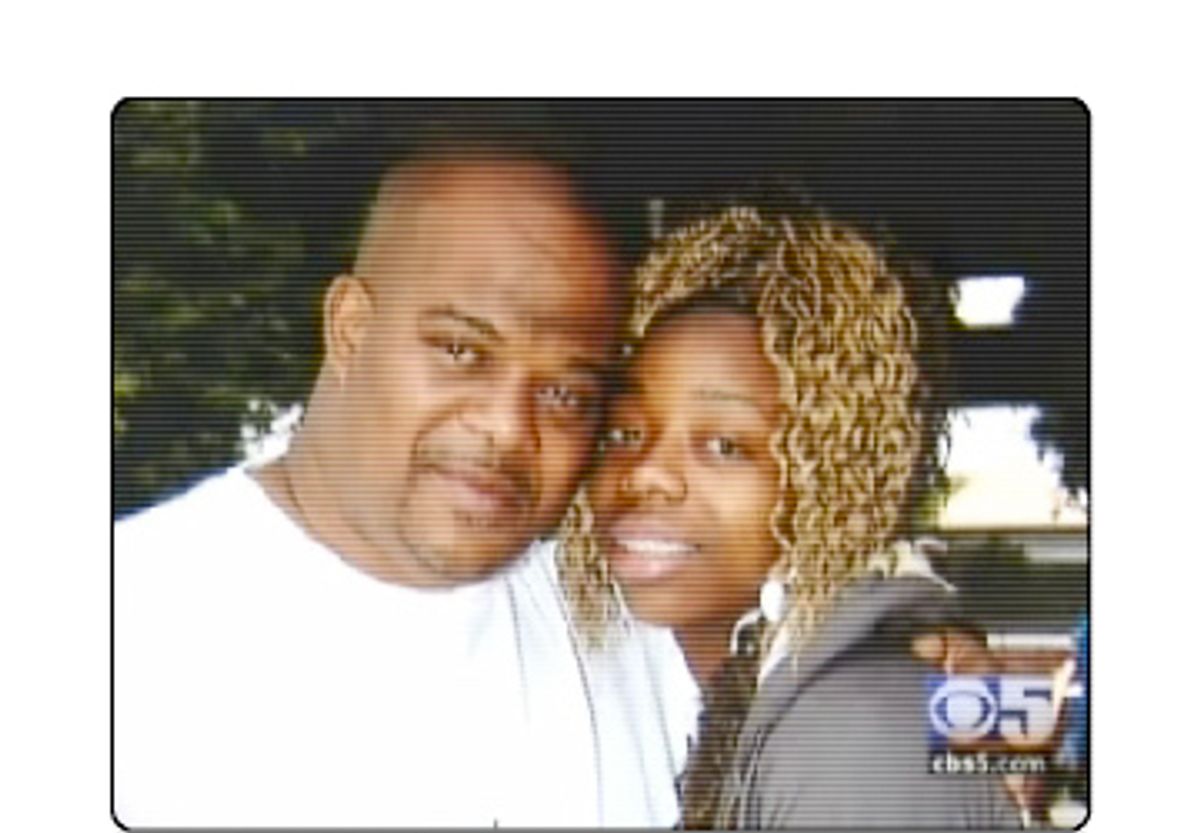 I'm honestly too sad to do this story justice tonight, but I have to tell it anyway. I've written more than my share of grim tales about heart-breaking murders that have rocked San Francisco high schools over the years: De'Shawn Dawson at Balboa High in 2003; Raymon Bass at Mission in 2004. On Saturday night my daughter's high school was devastated: During halftime during a basketball game featuring the mind-blowingly great girls' team at Sacred Heart Cathedral Preparatory -- we have the number one girls basketball team in the country this year -- Terrell Rogers, the father of star player Tierra Rogers, was gunned down in a parking lot across the street.

As I type it, it's still not real. Rogers was a husband, father, SHCP girls' team booster, and also worked on violence prevention with young people in the city's worst housing project for a group ironically called Peacekeepers. Police say they think he was deliberately targeted, but they're not saying any more than that. I have no idea what to think.

I think this should be a national story -- the best girls' basketball team in the country shattered by the murder of a team member's father -- and I'll try to follow it this week. Fathers are not supposed to be murdered at their daughters' basketball games. In 2004, Mayor Gavin Newsom said he should be recalled if the murder rate continued to climb -- in a year when the city had only made arrests in five of 34 murders of African Americans -- and it's continued to climb since then, to its highest rate in more than a decade in 2007. I'm tired of writing stories about tragedies like this, and acting like it's the new rock-bottom situation that will galvanize the community and bring change -- but I've still got to hope this will do that. My heart goes out to the Rogers family. The resilient SHCP community will pull through this, but no high school should ever have to, especially in a city as privileged as San Francisco.