He can claim a hat trick now, but Ron Paul was the only other GOP candidate to make a serious effort in the Silver State. 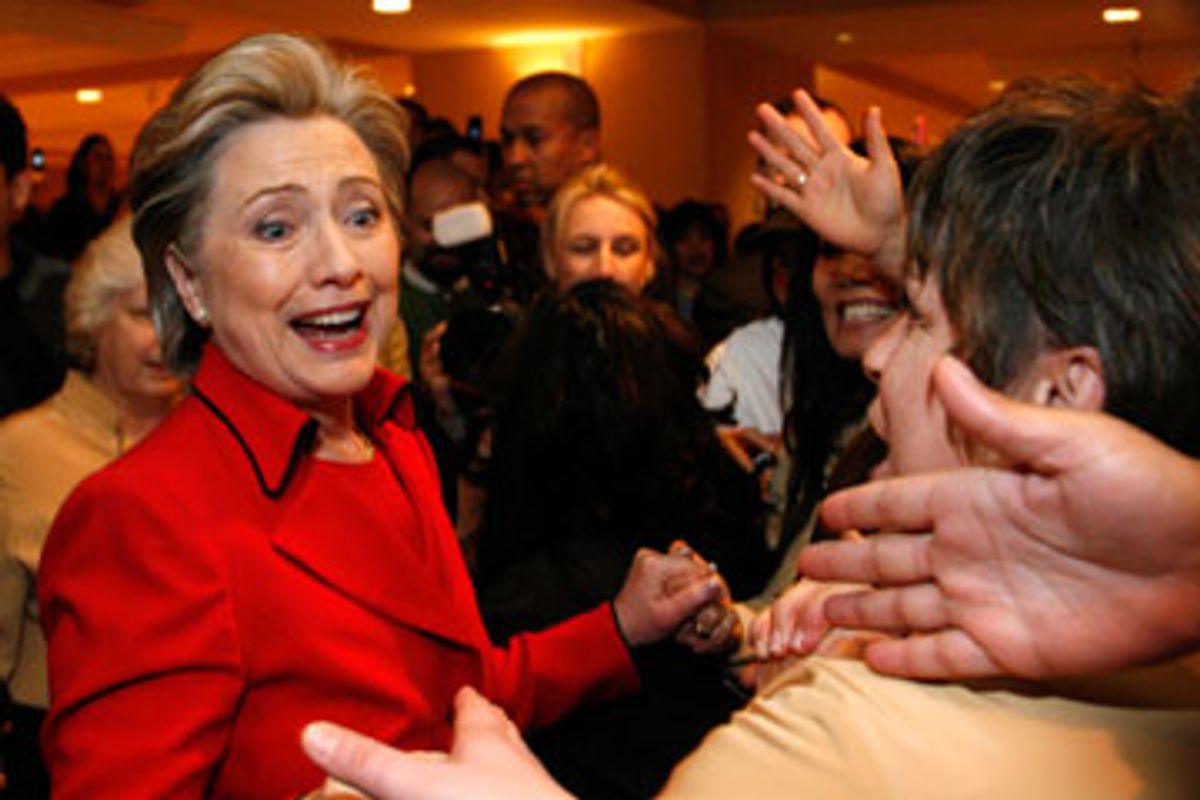 According to the Associated Press, Mormons gave Romney about half of his votes in Nevada. Ron Paul and Fred Thompson were way, way behind Romney as the returns came in.

Nevada is a victory for Romney, but not much of one. Paul was the only other Republican to make a serious effort in the Silver State, the rest of the field -- except for Rudy Giuliani, who's focusing on Florida -- having spent virtually all of their time this week in South Carolina, where polls close later today..

Still, for a moment, Romney can claim that he's the only Republican to have won in two states so far. Indeed, having won in the nearly forgotten Wyoming conventions on Jan. 5, Romney can boast of a hat trick in the early going. The best of the rest -- John McCain and Mike Huckabee -- have only a single win each.