A new round of "Funny Games" 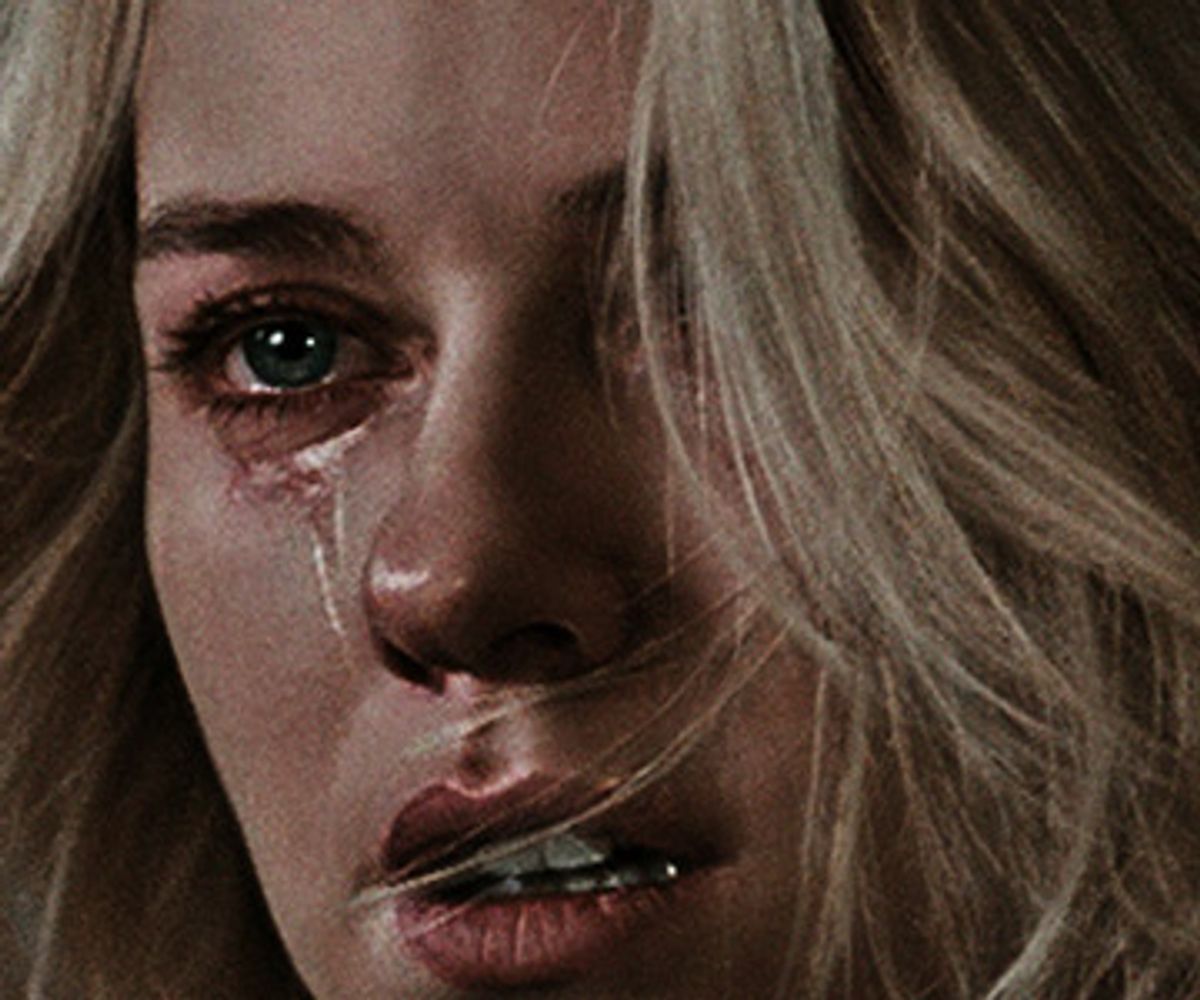 PARK CITY, Utah -- Like most of Austrian-born director Michael Haneke's films, the 1997 German-language movie "Funny Games" is not what it appears to be on the surface. (He's best known in this country for the art-house hits "Caché" and "The Piano Teacher.") At first, "Funny Games" seems to belong to a specific subgenre of nasty horror-thriller flicks: A pair of mysterious sociopaths in tennis shorts and white gloves -- diabolically evil, intelligent and well-prepared -- invades a bourgeois family's vacation home, evidently bent on a series of pointless and sadistic "games" that will end in mass murder. The central plot question seems to be whether the loving couple and their plucky young son will find the resources to survive this descent into feral brutality.

But even as "Funny Games" plays out its thriller conventions -- the narrow near-escape, the non-working telephone, the split-second wrong decision -- it also confounds the viewer's expectations. There is horrific violence in the story, but none of it is shown on screen. As the worst thing that happens in the movie is taking place, we watch one of the intruders making a sandwich in the kitchen. The invaders don't seem to know what their names are, and one of them begins speaking into the camera, observing ruefully that the audience is on the family's side, or noting that they can't kill their victims yet because the film hasn't reached its full running time and lacks a plausible resolution. This tendency concludes in one of the great frame-breaking moments in cinema history, one that reportedly shocked a Cannes audience into silence at the picture's premiere.

Fast-forward by a decade, and we get Haneke's first English-language film: a meticulous remake of "Funny Games," starring Tim Roth and Naomi Watts as the besieged couple, and Michael Pitt (who is extraordinary) and Brady Corbet as the wisecracking, audience-chatting invaders. The new film, which had its United States premiere on Wednesday night at Sundance, is not quite a shot-by-shot, line-by-line facsimile, in the manner of Gus Van Sant's "Psycho." While the look and feeling of the two films are startlingly similar, and nothing about the story is different, Haneke has added or altered a few elements: The magically defective portable phone is now a magically defective cellphone, and one of the assailants discusses his alternate existence in an online universe.

To be honest, I've never felt too sure what to make of "Funny Games" in the first place, or whether Haneke's comments about it were entirely straightforward. Add to that the puzzling question of why he chose to remake it in English, 10 years later, and the conclusion I reach after a great deal of high-powered cogitation is this: He's fucking with us.

Because Haneke professes left-wing political views, some critics react to his films as if they all encoded crude Marxist dogma: The creepy videotapes sent to the family household in "Caché" express the French nation's guilt over colonialism; the sadistic invaders in "Funny Games" represent the true price of the middle-class family's soulless affluence, etc. Maybe those aren't totally wrongheaded interpretations, but they're no better than partial and reductive ones. Haneke's central concerns, I believe, are more formal and symbolic and ironic than they are narrowly political.

The real "funny games" in "Funny Games" are not between the family and their white-gloved tormentors, but between audience and director. Throughout the film, Haneke keeps submerging us in the wrenching drama of his story and then pulling us back out again, as if asking: "Do you really want to watch this?" Roth, Watts and young Devon Gearhart, who plays their son, are portraying naturalistic movie characters, and the things that happen to them don't bear thinking about. Any viewer with an ounce of humanity will shut down emotionally during the infamous extended shot (it must last five minutes or longer) that follows the first act of violence.

But the thing is, Peter and Paul, or Tom and Jerry, or Beavis and Butt-head, or whatever the intruders' names are (they use all of those and more) -- those guys don't resemble real people at all. They lack any plausible motivation; when Roth and Watts' characters demand to know why they're doing these terrible things, they can only say "Why not?" and "It's hard to talk about." They're doing these things, of course, because they are horror-movie boogeymen, genre conventions, aspects of form. They're there to remind us that we're watching a particular kind of artificial narrative, and that if we keep watching it, we bear some responsibility for what it is, what it says and what it means.

Haneke's new "Funny Games" has a current of bleak humor that comes through more clearly when you're not reading subtitles. It remains a horrifying, implacable mind-fuck, liable to be widely misunderstood and widely despised. (Then again, when a work is misunderstood, does it mean what its creator thinks it does?) Given the directions horror movies have gone since 1997, it probably won't make much impression on genre fans. As for Haneke's detractors, who describe his films as ruthless, chilly intellectual exercises masquerading as drama, well, they're right. That's a little like criticizing Duchamp's "Large Glass" for being an inscrutable conceptual piece instead of a beautiful painting, but there you are.