The Romanian director talks about the Palme d'Or-winning abortion thriller "4 Months, 3 Weeks and 2 Days," the year's most acclaimed foreign film 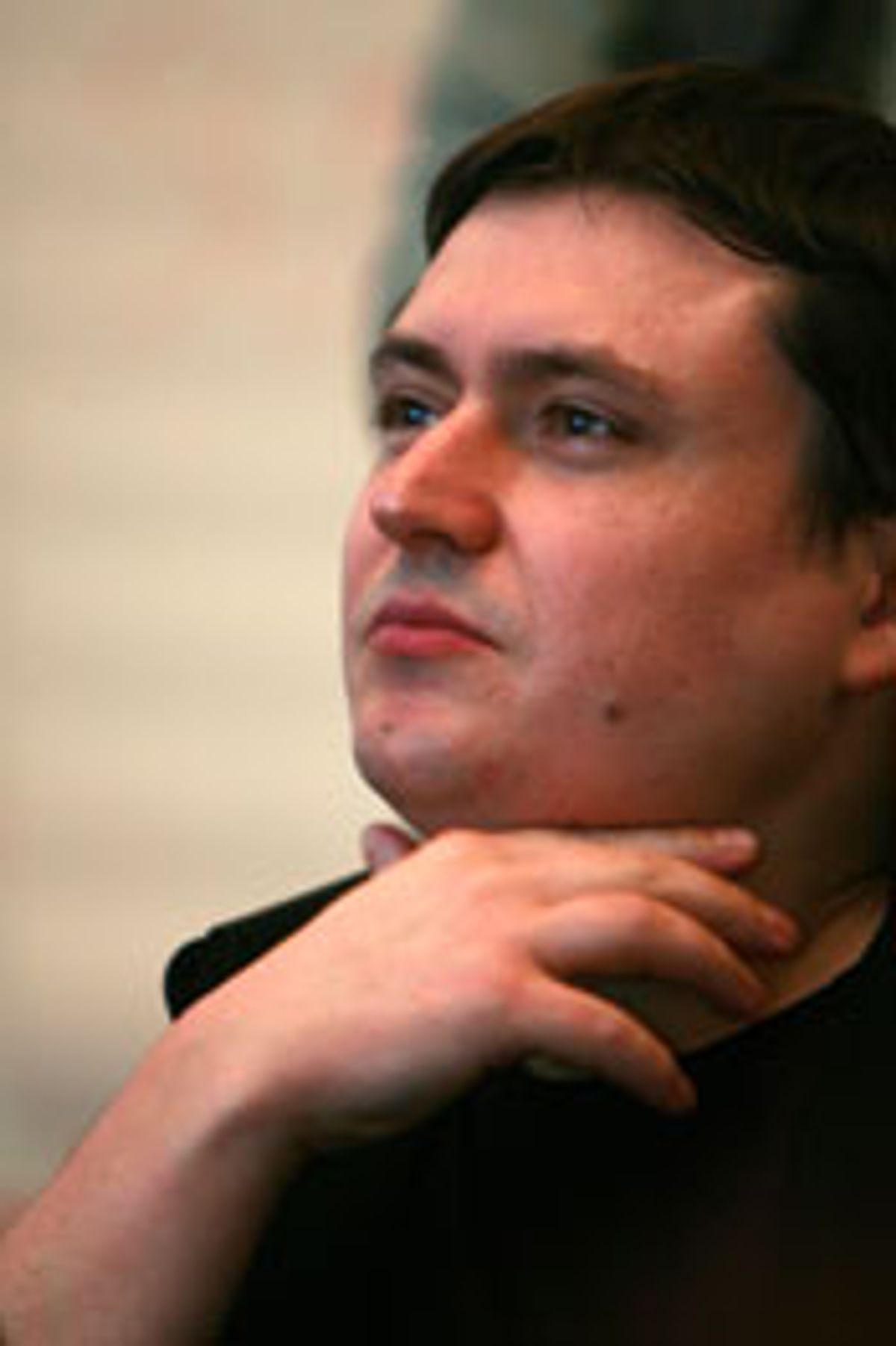 I first saw Cristian Mungiu, the writer and director of "4 Months, 3 Weeks and 2 Days," when he was at the podium in Cannes, taking questions from the press after winning the Palme d'Or. He was incredibly impressive, fielding questions effortlessly in English and French (without translation) and talking modestly about how he and producer-cinematographer Oleg Mutu were family men who worked diligently and without angst at their jobs, which happened to involve making movies. "To be honest, we don't live like artists," he said.

A few months later, I met Mungiu during his brief visit to New York, and we discussed the conceptual origins and production process behind one of the most acclaimed European films of recent years. Despite his film's challenging subject matter and his characters' grueling odyssey, Mungiu sees "4 Months, 3 Weeks and 2 Days" as a genre film at least as much as an art film. In fact, Mungiu may be the leading representative in a new generation of European filmmakers who grew up liking both Hollywood entertainment films and the art-house classics of Bergman and Truffaut, and his film brilliantly straddles those universes.

You can hear a podcast of my interview with Cristian Mungiu here.

Abortion Beyond The Multiplex Movies