Is Mitt Romney in trouble?

Early rounds of exit polling show that Romney could be facing surprising defeats around the country, and that Mike Huckabee could be resurgent. 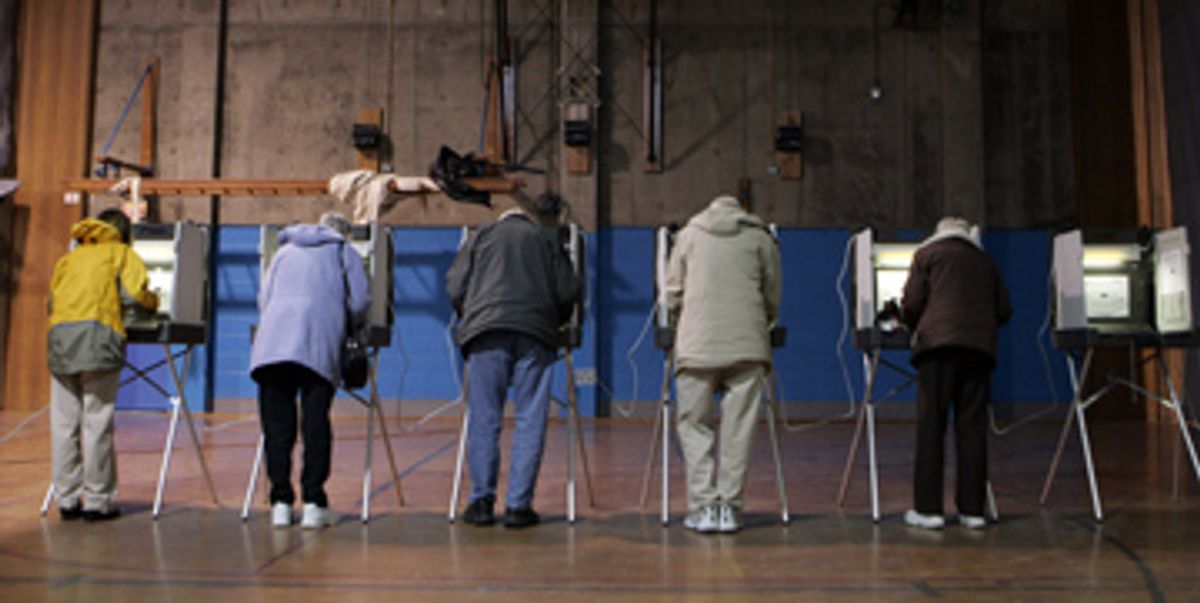 A first wave in California has John McCain up four points there. Across the South, Mike Huckabee is leading, with McCain in second and Romney in third. New York, New Jersey and Connecticut look likely to give their winner-take-all delegates to McCain. Missouri could go to Romney, which would be a big victory for him, and he's expected to carry Massachusetts and Utah.

But if Huckabee really did as well as those exit polls show, he could win more delegates than Romney by the time the night is over. Huckabee already stole West Virginia -- one of the few states Romney was widely expected to win -- early this afternoon. Romney can't afford to give away any more states or to fall too far behind in the states that award their delegates based on the vote share. This could turn into the two-man race Romney wanted, but without him in it.

Still. Predicting election results based on second-hand exit polling (and only the toplines, at that) is sort of like doing too many shots of tequila; sure, it might be fun while it lasts, but you're killing your brain cells -- and you know you won't want to wake up in the morning. So before I get carried away, I'm going to put down the raw numbers (and the salt) and walk away carefully.