Mike Madden has covered politics and government for Salon since 2007. He has appeared as a political analyst on CNN, MSNBC, ABCNews.com and Air America, as well as other outlets. You can follow him on Twitter here. He wrote for Gannett's Washington bureau from 2000 to 2007 and covered the South Jersey suburbs for the Philadelphia Inquirer from 1998 to 2000. He's also written for Charlotte magazine, Philadelphia magazine, Wonkette, Time.com and USA Today. A native of Washington, D.C., Madden lives in the District's Petworth neighborhood with his wife, Mindy Saraco. 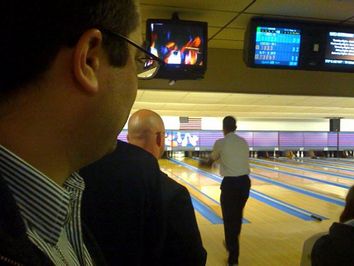 And now, for something completely different Mike Madden 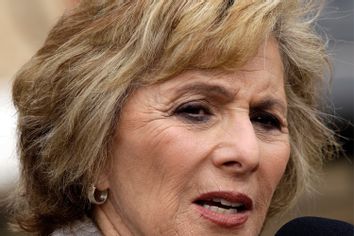 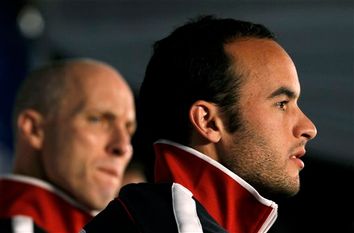 Why does Wall Street hate America (in the World Cup)? Mike Madden 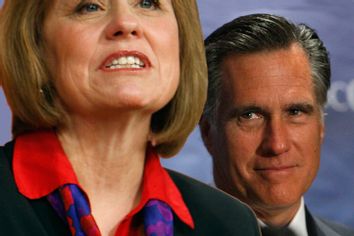 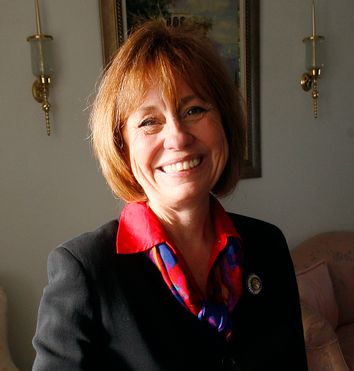 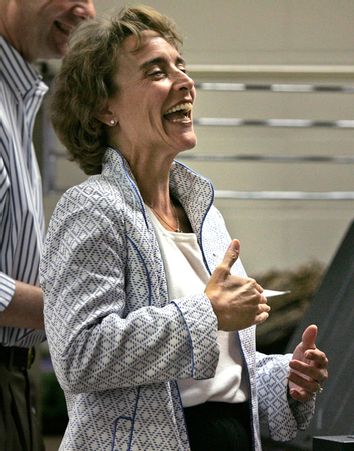 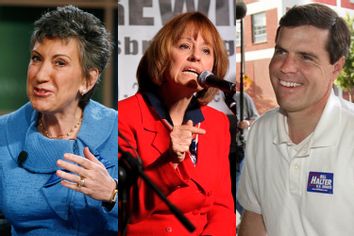 What to watch in tonight's primary elections Mike Madden 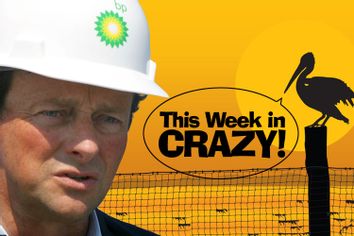 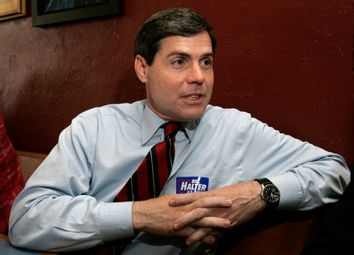 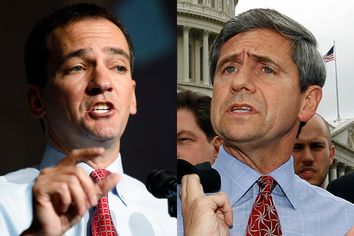 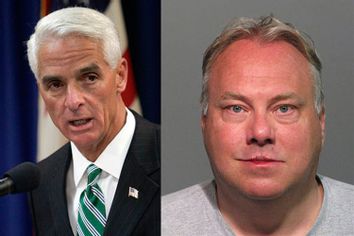 Arrest in Florida could be bad news for Crist Mike Madden 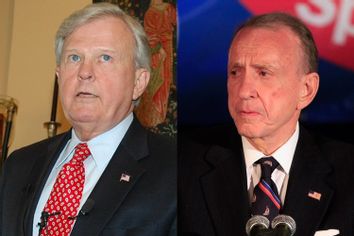 2010: Not the year for party-switchers Mike Madden 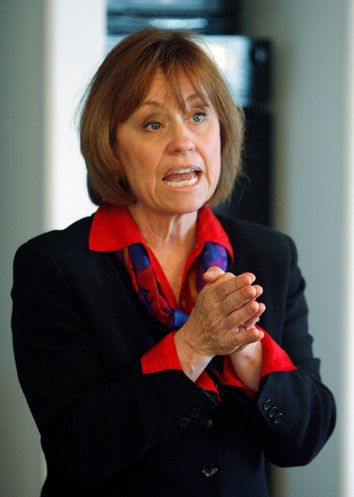 Sharron Angle has her own newspaper Mike Madden 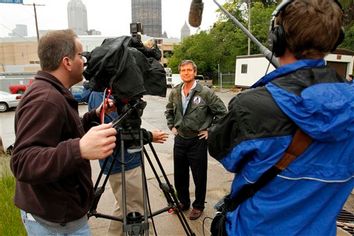