Lower turnout than in last month's primary could be bad news for Sen. Blanche Lincoln, the incumbent 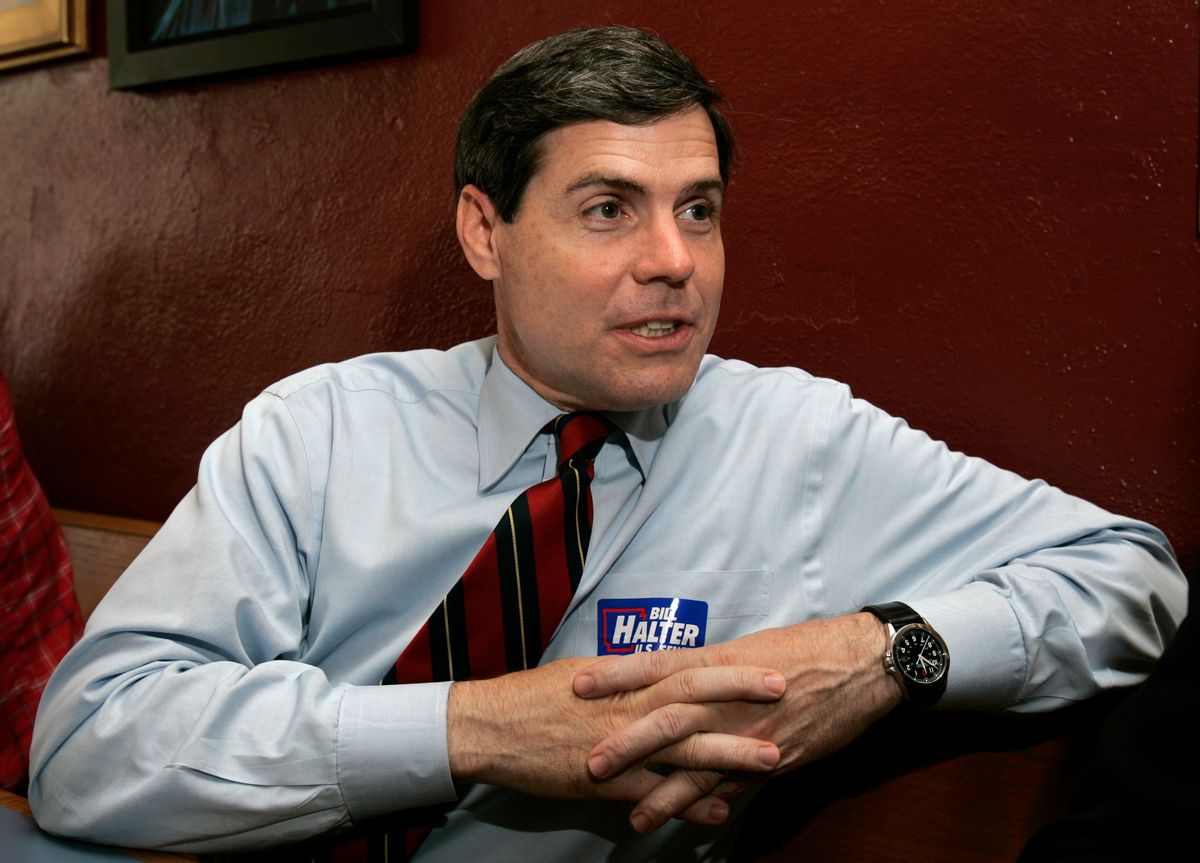 Sen. Blanche Lincoln could be the next incumbent to lose a party primary on Tuesday, when she faces Lieutenant Gov. Bill Halter in a run-off for the Arkansas Democratic nomination.

The first round of voting last month left Lincoln short of the 50 percent threshold needed to win the nod outright -- as a surprising 13 percent of votes went to D.C. Morrison, seen as a protest candidate -- and set up Tuesday's election. Turnout next week could be far lower than in the first round, though, which probably doesn't bode well for Lincoln. The most committed voters are likely to be the ones who want a change; that probably means they're backing Halter.

A new poll out Friday by Research 2000 for the Daily Kos showed Halter leading, 49-45 -- slightly up from last week's result. Among people who voted for Morrison who plan to turn out again, Halter led by 10 points.

Lincoln's campaign has been pushing harder and harder on the idea that Halter is the candidate of outside interests, not Arkansans, playing up his support from MoveOn.org and big labor unions (which, though they have members in Arkansas, aren't wildly popular there).

Lincoln aides sent out a memo late Thursday, reminding reporters that MoveOn had helped raise nearly 60 percent of the money Halter has taken in since jumping into the race. "Bill Halter has shown that he is in the pocket of liberal groups outside Arkansas who are trying to make an example out of Sen. Lincoln," Lincoln spokeswoman Katie Laning Niebaum wrote.

Meanwhile, the Halter campaign -- sounding increasingly confident lately -- plans to send him out most of this weekend on an RV tour of the state, repeating a similar tour he did just before the May 18 vote. "This poll shows that Arkansans want change," Halter campaign manager Carol Butler said in an e-mail responding to the Kos survey. Early voting started earlier in the week, and Halter aides said they were targeting their supporters to get them to the polls ahead of time if possible. "This race is very close, and I urge all of our supporters to take their friends and family to go vote. They have three days left to vote, two candidates but only one choice for change."