It will be the Tea Party favorite vs. the Senate majority leader 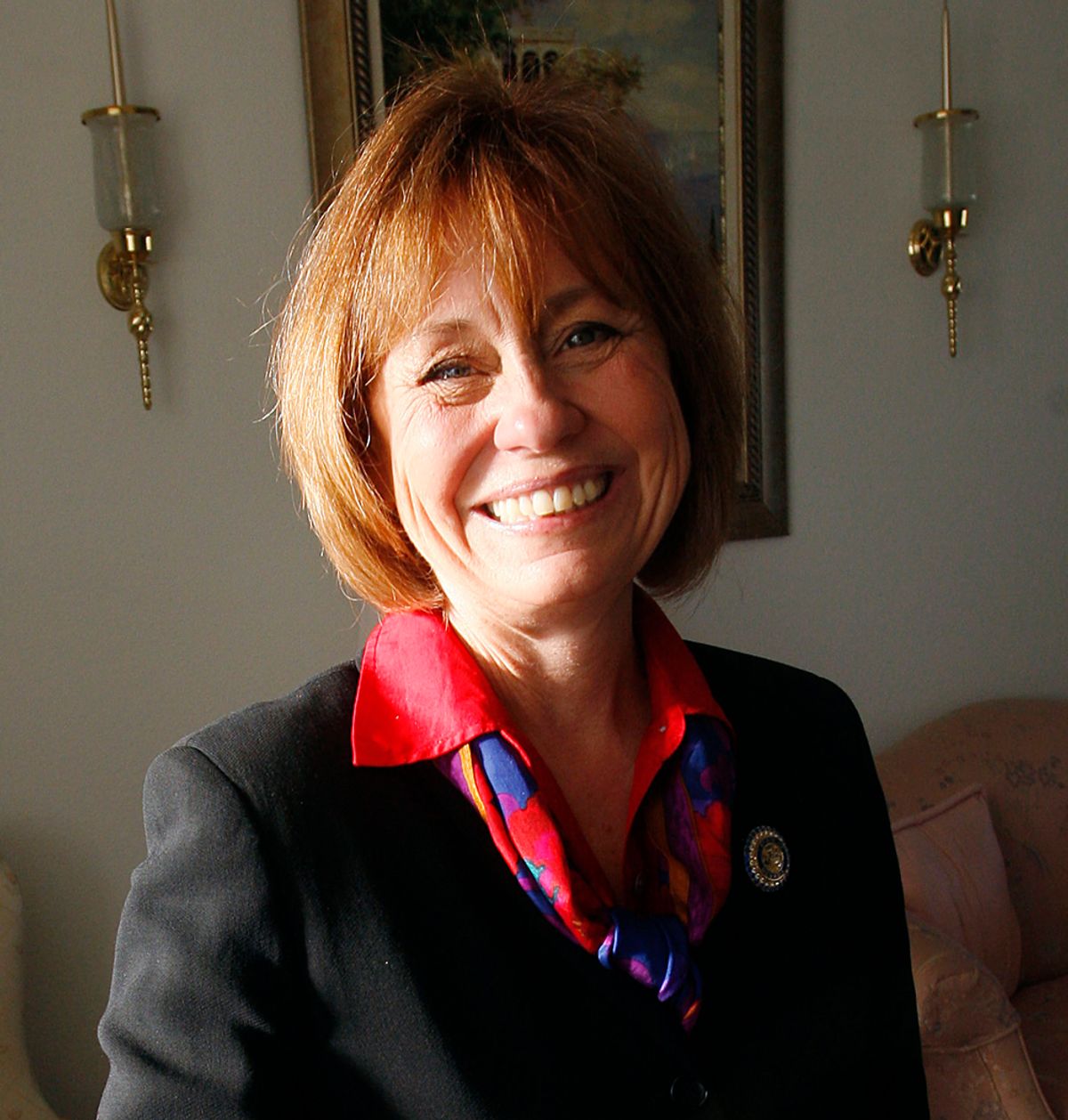 Have Nevada Republicans just seized defeat from the jaws of victory?

Facing Harry Reid, a Senate majority leader even more vulnerable than Tom Daschle was six months before he lost his reelection race in 2004, the party opted Tuesday to nominate, as their champion, Sharron Angle -- a little-known, poorly funded Tea Party favorite who might make Rand Paul look experienced and polished. She wants to abolish Social Security, phase out Medicare, once said alcohol should be illegal and whined in April that she couldn't bring her guns to Washington.

Then again, the folks Angle beat to win the nomination weren't exactly world class politicians, either. Establishment pick Sue Lowden -- who Tea Party activists in Nevada hated because, as party chairwoman, she had dared to cross Ron Paul during the 2008 presidential primary campaign -- was leading for months. Until she collapsed suddenly, after babbling about people bartering chickens for healthcare and drawing legal challenges over a campaign bus. Businessman Danny Tarkanian never managed to get any buzz for his own race, which seemed to be grounded entirely in the fact that his father had coached the UNLV Runnin' Rebels.

Still, it says a lot that given a choice between Angle and the Republican who endorsed chickens for healthcare, Reid's team preferred Angle. (And in fact, his statement on the race didn't even mention his opponent, as he aimed for the high road instead.) Reid's performance in poll after poll in Nevada has been abysmal, with barely a third of voters approving of the way he does his job. But aides have said for months that the race would sharpen once it settled into a contest between Reid and an actual opponent. And Angle's record, which didn't get much exposure during the GOP primary, gives them some good ammunition to work with.

Announcing her campaign last year, Angle told the Reno Gazette-Journal that families with two working parents "dilute" healthcare and retirement benefits. Unlike many politicians in Nevada, she's fine with the idea of trucking nuclear waste into the state to bury it at Yucca Mountain. In the state Assembly, she once voted against tougher penalties for repeat drunk driving offenders -- but also said alcohol should be illegal. She says custodial work is something "Americans just won't do."

Besides Reid, some very conservative people were pleased with the results Tuesday, too. Angle's win is another victory for the Club for Growth, the rabidly anti-tax (and, essentially, anti-government) group that endorsed her, as well as Utah Republican Mike Lee, who knocked off Sen. Bob Bennett last month. The Tea Party Express, an Astroturf group that held a big rally in Reid's hometown in March, claimed another win, too; they spent millions of dollars supporting Angle, helping her offset Lowden's stronger fundraising.

National Republicans tried to put a brave face on the news. "With Sharron Angle’s nomination today, I am confident that this seat will be a prime pick-up opportunity for our party in November," GOP Senate campaign chief John Cornyn, R-Texas, said in a statement. "Sharron Angle has earned Nevada’s trust and respect through her long record of public service as a teacher, school board member, businesswoman, and state assemblywoman." Michael Steele chimed in, too, with a promise of financial resources for the various GOP candidates in the state.

Angle will need a lot of  financial help against Reid. Last month, Reid reported having $9 million in the bank -- compared to Angle's $138,000. That can pay for a lot of ads about banning booze.

Ever since the Tea Party arrived on the scene last year, Republicans have been happy to ride along with its nutty members and their eccentric ideas. Just about all the energy in the GOP, after all, comes from Tea Party anger. Angle's win Tuesday, though -- and Rand Paul's, in Kentucky -- might represent the flip side of that energy.

Could she still win in the fall? Sure. Very few incumbents recover from political situations like Reid's. But by nominating the candidate sitting farthest out on the right wing fringe, the GOP base -- and especially the Tea Party chunk of it -- may have thrown Reid a lifeline.