The California Senate race gets off to an awkward start, as the Republican mocks her Democratic opponent 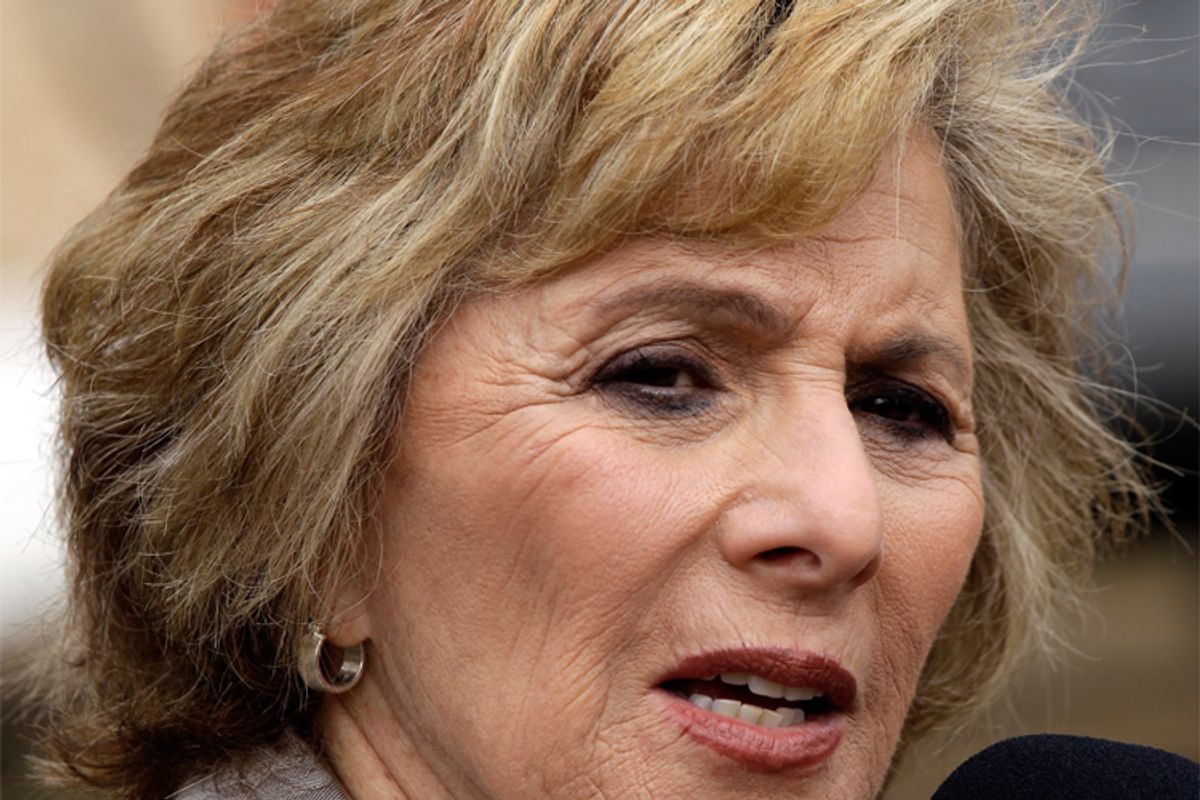 If the first day was any indication, the California campaign between Democratic Sen. Barbara Boxer and Republican ex-CEO Carly Fiorina is going to be nasty.

Fiorina was caught on an open mic and camera feed Wednesday, mocking Boxer's hair. A friend of Fiorina's, it seems, had seen Boxer on TV earlier in the morning. And she "said what everyone says," Fiorina blurted. "God, what is that hair? So yesterday!"

That's about four minutes into the video. Boxer shouldn't feel too bad, though, because Fiorina spent the vast majority of the time the camera was rolling bashing her fellow Republican, Meg Whitman, for going on Sean Hannity's Fox News Channel show on the first day of the general election campaign for governor.