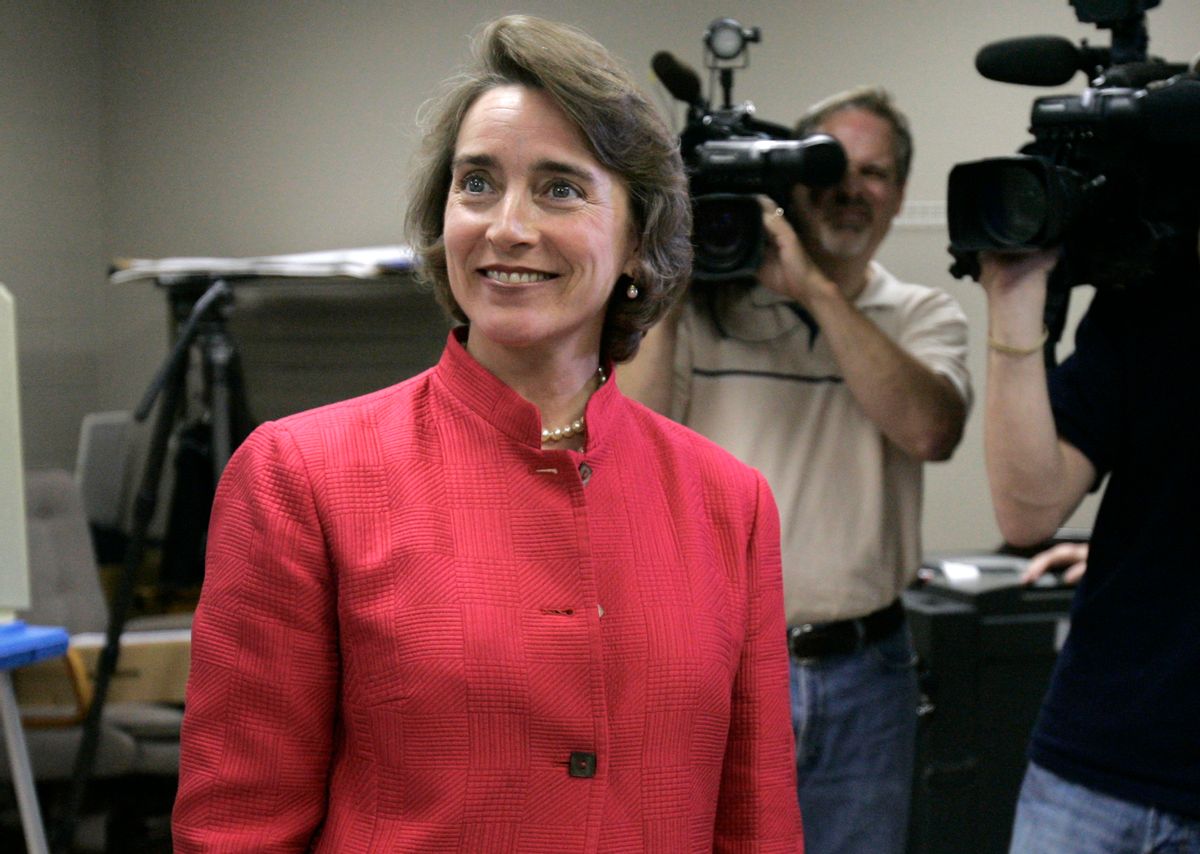 Lincoln was named Tuesday morning to the conference committee that will try to reconcile the House and Senate versions of bank reform legislation. That could give her another shot at keeping alive her tough language on derivatives trading, which most of Washington expects to be dropped before the bill is passed. (Democrats tried to drop it last week, but Lincoln's inability to get to 50 percent against Halter in the Arkansas primary meant they revived it to protect her in the runoff.)

Lincoln's campaign didn't have an immediate statement on the news, though they did flag it on her Twitter feed. UPDATE: Lincoln's camp sent over this statement: "I look forward to working with my Senate and House colleagues to enact much-needed reforms to Wall Street in the coming weeks. As we move forward with the conference negotiations, I will continue to advocate for legislation that will help families save for college, protect retirees, ensure small businesses can get loans and create jobs on Main Street. The Senate passed bill includes provisions that will bring a $600 trillion unregulated market out of the dark and into the light of day, ending the days of backroom deals on Wall Street. These provisions will serve as a strong starting point for these negotiations."

Halter's campaign, meanwhile, wasn't impressed. "It doesn’t change the fact that she's still trying to fix a problem she helped create," said Halter spokeswoman Laura Chapin. "Senator Lincoln has a very long history of siding with Wall Street and against Arkansas... She's trying to pat herself on the back for getting around to recognizing the problem" with derivatives.

If Lincoln can somehow steer the derivatives crackdown through to final passage, it would be a political coup for her. But it would also be a huge setback for big investment banks -- which means it's not likely to happen.