And men, stop sneaking around with secret accounts. 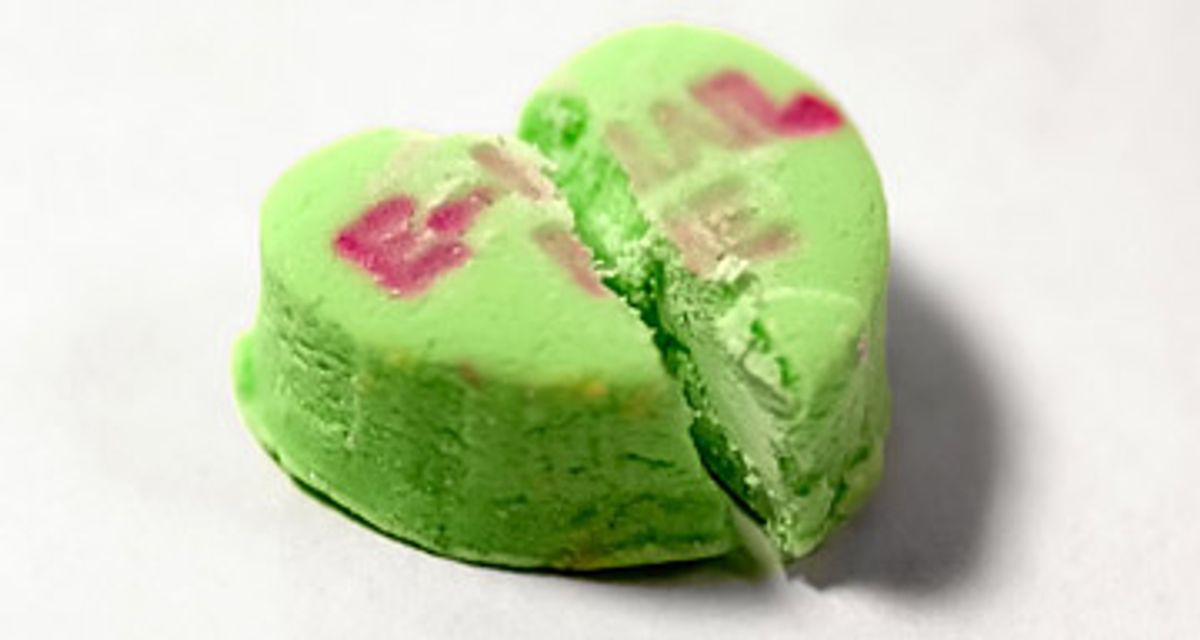 Google sends word of a recent study it commissioned about people's attitudes and behaviors regarding e-mail. In a survey of 1,700 users of e-mail services on the Web -- AOL Mail, Gmail, Hotmail, and Yahoo Mail -- conducted last fall by Nielsen Online, the company found differences between men and women and young people and old about what they considered acceptable and unacceptable online.

Jennifer Grant, a product marketing manager at Google, says that the survey suggests men are more comfortable than women in sending certain personal messages over e-mail. Men, for example, are more likely to have asked someone on a date over e-mail -- 26 percent versus 16 percent of women -- and to have broken up over e-mail. A third of male respondents consider break-up e-mails OK e-mail etiquette, while only a one-seventh of female respondents thought so.

Men were also more likely than women to have sent regrettable e-mail messages while drunk. Women, though, were more likely to send chain e-mail forwards.

The survey also revealed what Google calls an e-mail "generation gap." The overwhelming majority of people between 18 and 24 consider sending e-mail "love letters" appropriate behavior, but 43 percent of those over 55 thought that was a no-no. The same for political e-mail -- young people think sending political e-mail is OK, but older people are less sure.