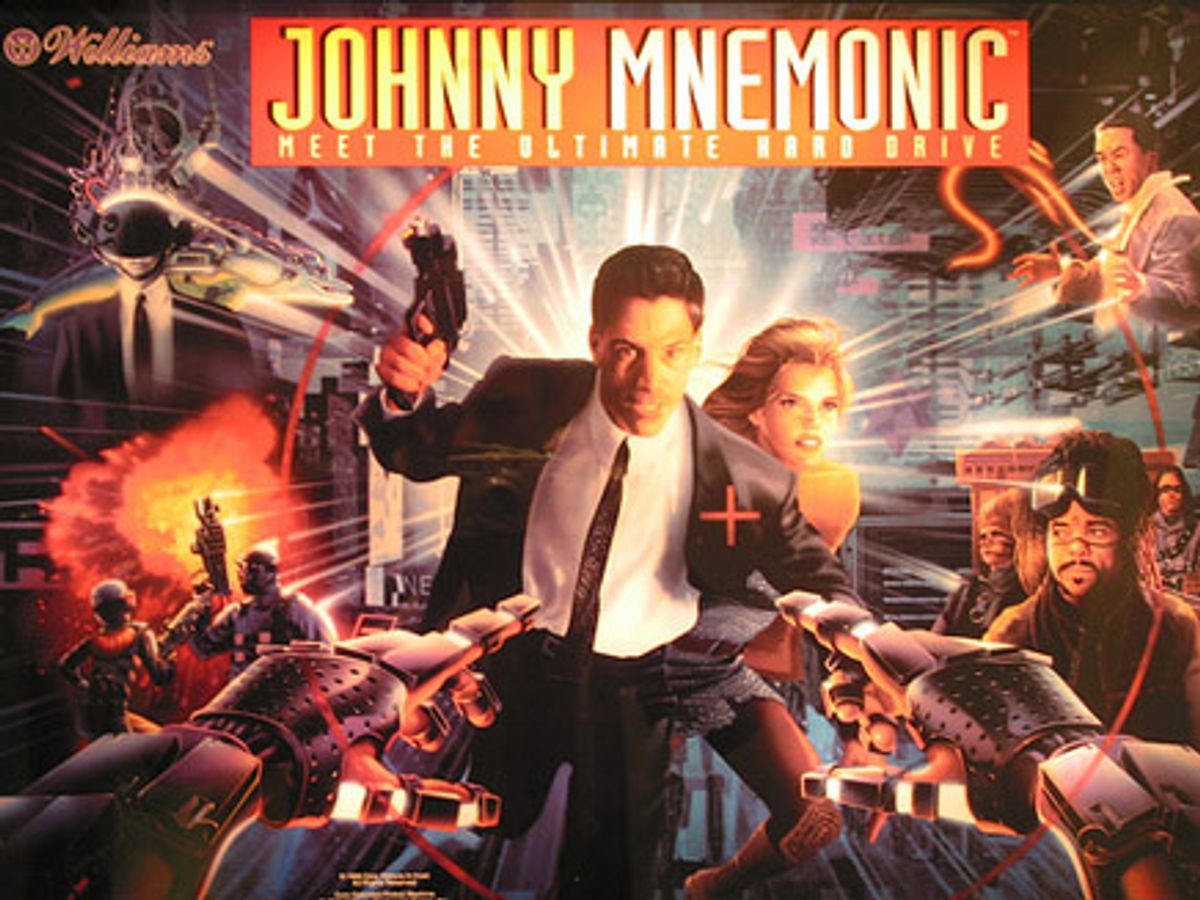 Maryn Smith, a 10-year-old fourth-grader at Riverview Elementary School in Great Falls, Mont., knows that there are 11 planets in the solar system. In order of increasing distance from the sun, they are, of course, Mercury, Venus, Earth, Mars, Ceres, Jupiter, Saturn, Uranus, Neptune, Pluto and Eris.

The trouble is, you and millions of Americans just like you don't know any of this.

You vaguely remember Venus because that's where ladies come from, and Mars because of the rock that looks like a face. And you've got no idea -- none, nada -- about Ceres and Eris, two of the solar system's dwarf planets, along with Pluto, which word conjures in your mind a picture of Mickey's dog.

So how to school you on space? This was Maryn's quest.

Inspired by a contest put on by the National Geographic Society, her class set about coming up with a mnemonic for the solar system's 11 planets. You know, like "Roy G. Biv" for the colors of the rainbow -- red, orange, yellow, green, blue, indigo, and violet -- or, for the Great Lakes, "Homes" (Huron, Ontario, Michigan, Erie, Superior).

Maryn won the contest with her thoroughly excellent phrase:

Mnemonics work when they're memorable. And Maryn's, which she says was inspired by "Aladdin," sure is. The magic carpet! Those palace elephants! How can you forget?

According to Maryn's local paper, other entries from her class included:

It's clear why those don't work: How would you remember that the mom's named Carrie? And "superly"? And what's the deal with elves being "particular"? It makes no sense! Not like the magic carpet and nine palace elephants, which is totally logical and right.

Maryn's mnemonic will be published in a forthcoming National Geographic book, "11 Planets: A New View of the Solar System."

According to the Associated Press -- and this part is totally true -- it will also be recorded into a song by Lisa Loeb.