The "immune boosting" company promises to pay $23 million to customers who fell for its false claims. 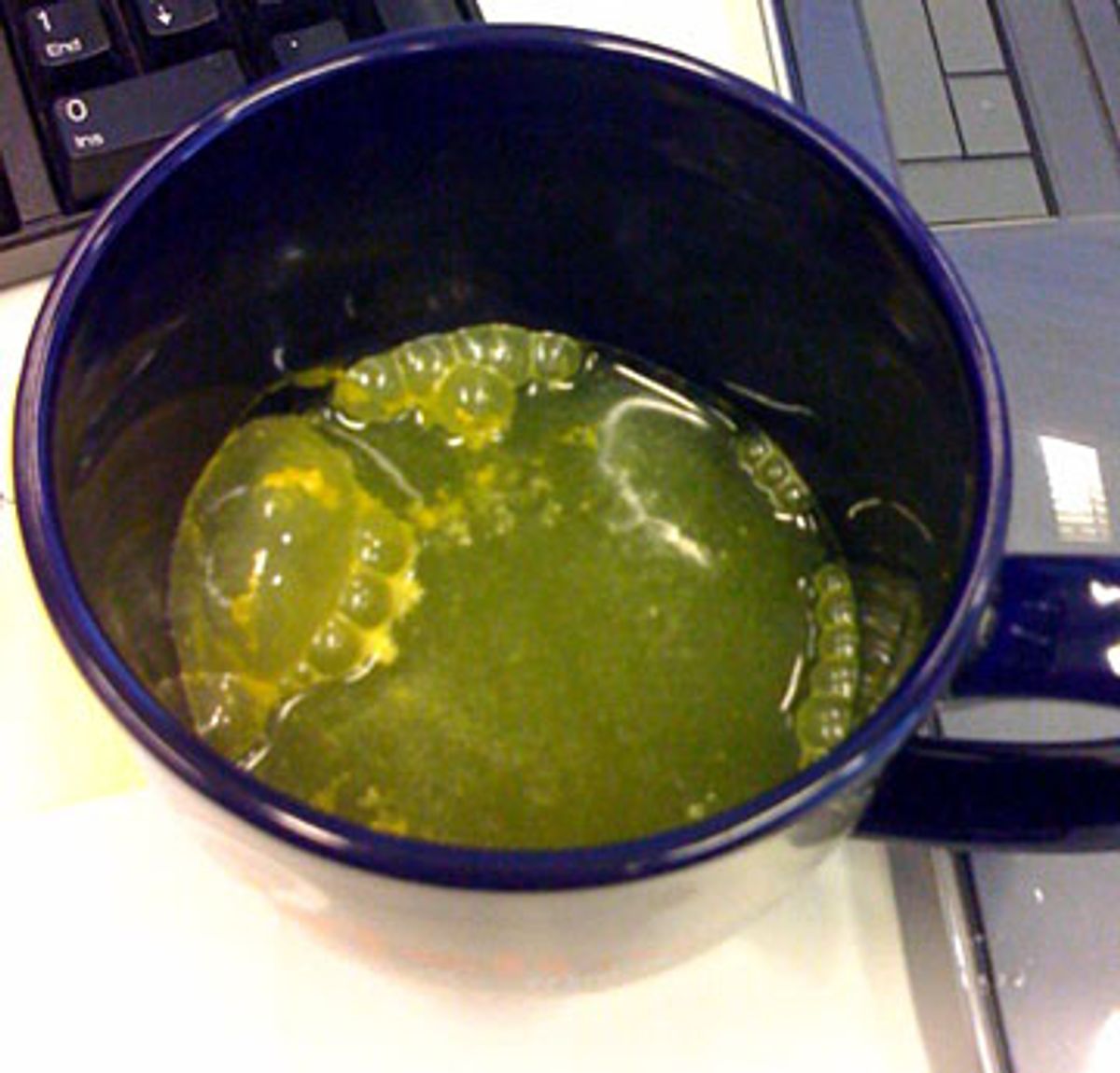 One morning several summers ago, mortality drew me close. My nasal passages were inflamed, my mouth dry, my head heavy.

This cannot end well, I said to myself, and I visited the local apothecary in search of some salve. There, on the shelf, I beheld a small vial. It was decorated with images of sad souls like myself -- people pushed tightly against one another in airplanes and schools and offices, ugly, murderous germs passing freely between them. The vial promised salvation. Take this potion, it offered, and your ills will be remedied.

I did. And it worked! I did not get sick. And from then on, I was hooked. At the first hint of sickness, I would reach for this magical drink. They -- and by they, I mean Oprah, a fervent proselytizer -- called it Airborne, and everyone used it: A couple years ago, sales of the stuff reached $100 million a year.

But was I tricked? I did not get sick. But was it the Airborne that kept me healthy? Had I not taken it, would I have gotten better anyway? On further uses, I found the potion less effective. I'd drink some at the first rumor of illness. Half the time I'd get sick, half the time I wouldn't. So was Airborne working, or wasn't it?

It wasn't. In 2006, ABC News discovered that the "clinical study" that the company had been touting as proof that its product cured colds was not really very clinical, nor much of a study.

"There was no clinic, no scientists and no doctors," ABC reported. "The man who ran things said he had lots of clinical trial experience. He added that he had a degree from Indiana University, but the school says he never graduated."

That report sparked a class-action lawsuit. Now, while not admitting any wrongdoing, the company has agreed to settle the lawsuit, and it will offer Airborne customers a refund on sales, paying out $23 million.

You can claim your refund by filling out a form at this Web site. Airborne will refund the full price of all Airborne products for which you have a proof of purchase.

But if you don't have a receipt, you can still get a refund on up to six products. The company will give you $10.50 per box of Seasonal Airborne, $2.75 per box of Gummi Airborne, and $6.99 for all other Airborne products.

Since the ABC report, the company has laid off claims that its product "cures" colds. Now the word "cold" appears nowhere on its packaging, and the company's CEO, Elise Donahue, told ABC that "We don't know if Airborne is a ... cure for the common cold." Rather, she said, the product "helps your body build a healthy immune system."

The New York Times' Mike Nizza wonders if news of the settlement will hurt the company's sales. I'm going to wager the company stays healthy.

There's an attractive creation myth to Airborne. The product was created by a schoolteacher who was "constantly exposed to germs in her classroom." This story carries no medical proof, but it's got charm: Doctors have labored for years to cure the cold, but trust a get-down-to-business schoolteacher to figure it out.

Airborne can't hurt you, either. So maybe it doesn't always work -- you take it, and still get sick. What about the times it does work? Sure, maybe the effect is only placebo. But doesn't that still count?

Informed about the settlement, one customer told ABC, "What's so deceiving about it? ... It's vitamins and stuff like that that's supposed to make you feel better and make sure you don't get sick, right?"