The man who ruined the novel 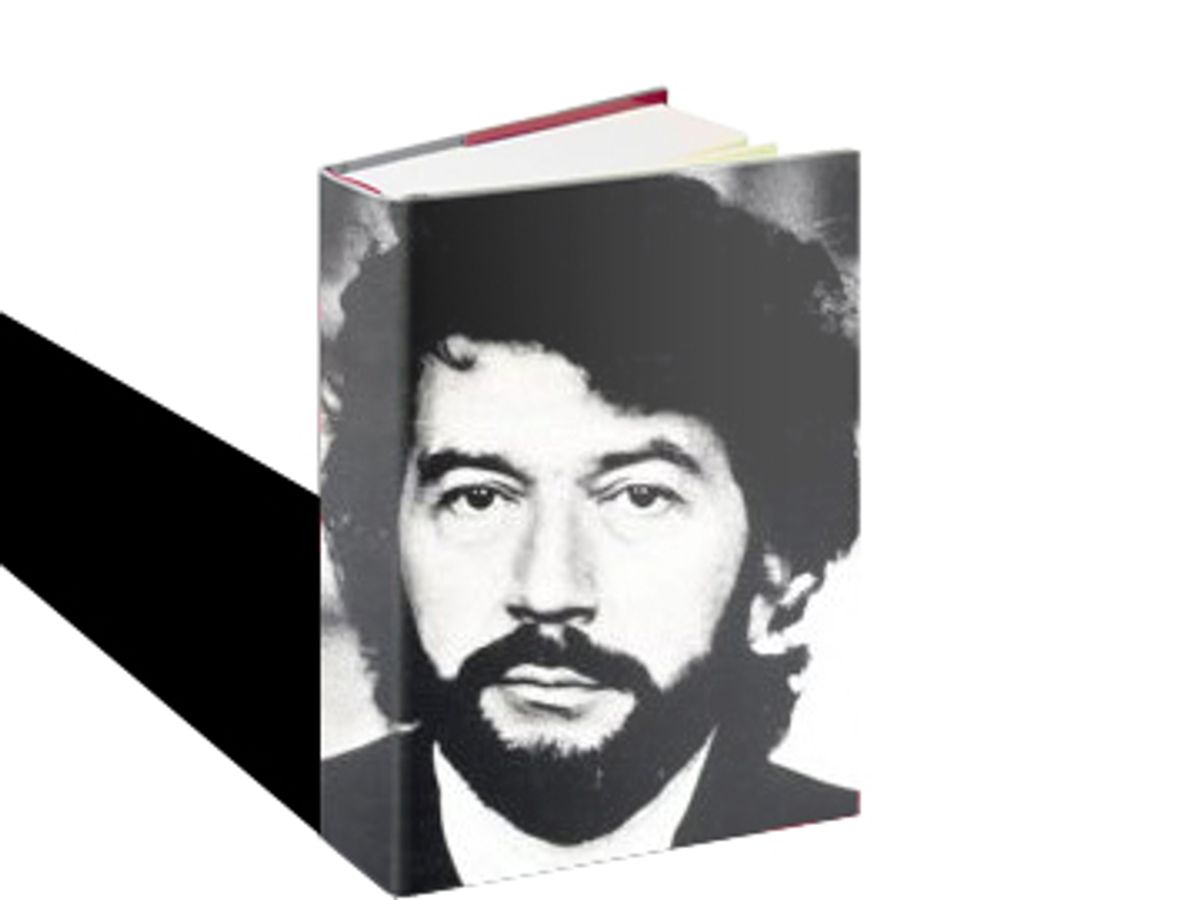 I should have felt grief at the news of Alain Robbe-Grillet's death last week. Instead I recognized in myself only confusing relief. He was a great champion for the innovative novel, so in a way I owe him: I'm a novelist, and while I would be loath to call myself avant-garde, my first book did have marginalia all the way through and my second was a literary anthology of an invented country. But the truth is, Robbe-Grillet was a disaster for innovative novels. After him, literary innovation, experiment with form or anything mildly unconventional came to be seen as pretentious and dry, the proper domain of the cheese-eating surrender monkeys and nobody else.

He was probably the most famous novelist in history who never wrote a famous novel, which may be why his obituary writers barely mentioned his fiction. Appropriately, his most celebrated work, the film "Last Year at Marienbad," was inspired by somebody else's novel, Argentine writer Adolpho Bioy Casares' "The Invention of Morel" -- in South America, postwar fiction combined innovation with pleasure in ways that escaped Europe and America.

The "new novel" or "nouveau roman," as Robbe-Grillet defined and explained it in his famous 1963 essay, was high art at its unpalatably highest. It applied rules and regulations, opposed subjectivity and tried to dissolve plot and character into description. The approach was perceived, he admitted, as "difficult to read, addressed only to specialists." The "art novel" became the preserve of high priests. Many novelists you've probably never heard of were deeply influenced by Robbe-Grillet. Even more damaging, though, was the effect his radicalization and elitism had on readers in the English-speaking world: They took a look at the future of the novel according to Robbe-Grillet and walked in the opposite direction.

From our perspective, in 2008, Robbe-Grillet's essays on the new novel don't seem so much wrong as silly. It's not that his tenets are false but that tenets in general seem faintly ludicrous. We haven't rejected the philosophical basis of his novels but the notion of having a philosophical basis at all. Now more than ever, what could be more antiquated than the avant-garde? The trend toward 19th century modes in fiction is peaking, or perhaps has already peaked. "Atonement" may turn out to be the high-water mark, a novel that owes more to Sir Walter Scott than to Ridley Scott. Bookstores are drowning in an ocean of coming-of-age novels and short story collections -- fiction produced with about as much originality as the schedules to tax returns, with as much flair as junior high school book reports. Every time I receive a copy of a new novel about growing up Russian or growing up Portuguese or growing up whatever, I have the same desperate thought: Can't we all agree we've written this book before and that we don't have to write it again?

English fiction in the wake of Robbe-Grillet has become a deliberately old-fashioned activity, like archery or churning your own butter. He represented, through his status as cultural icon of the avant-garde, an entire generation that turned literary experimentation into self-involved blandness. In the '50s, writers like Nabokov could produce "Pale Fire" or "Lolita" and feel themselves part of the mainstream of literary culture. After the '60s, after Robbe-Grillet, anyone who experimented in fiction was being consciously marginal, or at least countercultural. Thomas Pynchon (Nabokov's student) removed himself in the most dramatic way; Nicholson Baker is another, quieter example.

Robbe-Grillet not only convinced a generation of talented novelists that there was something vulgar about attracting a popular readership but also lost the war he undertook to fight; the reaction against him was so much stronger than the revolution. It is entirely appropriate that six months before Robbe-Grillet died, James Wood became the principal literary critic at the New Yorker. He is the master and commander of the forces of archaism. Whenever I read a James Wood essay, I feel like I'm entering an oak-paneled club where I'm forced to put on a tie and turn off my cellphone.

At the core of Wood's appeal as a critic is not an idea or a program but a prejudice, a leaning, that the novel is essentially a nineteenth century form. This prejudice came out most clearly in his review of Monica Ali's "Brick Lane," where he argued -- and I don't think he's wrong -- that the book's strength and appeal derive from inhabiting a pre-modern perspective. We live in a world where divorce does not necessarily result in ultimate personal disaster. Ali's characters do live in such a world and therefore they, and not we, make better characters: "Adultery has withered as a fictional theme because it drags such little consequence behind it nowadays." "Nowadays" is the quintessential Wood word. There is more than a faint tinge of moralism in his nostalgia: You should not want to recognize yourself in novels because characters like you are not fit for them. Wood has made himself the opposite of Robbe-Grillet. He instructs us in the maxim "make it old." The novel is not for novelty. Must you show off?

This traditionalist view of the novel is so dominant at the moment that it has come to seem almost natural. It is not natural. The novel began with great and risky games of identity and authority: "Gulliver's Travels" and "Robinson Crusoe." In the eighteenth century, Laurence Sterne was inserting endpapers into the middle of "Tristram Shandy" and fading text and dressing up as the characters in his book to walk through London for promotional purposes. Thackeray's "History of Henry Esmond," which Trollope considered the finest novel of the nineteenth century, was originally published "in periwig and embroidery, in beautiful type and handsome proportions," using eighteenth century orthography, punctuation and typeface. Never mind "Pale Fire" and "The Sound and the Fury" -- the novel has always been in the middle of a perpetual reinvention.

Robbe-Grillet and the radicalization of novelistic technique scared writers and readers alike. The new novel was too hard to read and too easy to produce. The relief I felt when I heard about Robbe-Grillet's death was also partly hope. Now we can go on, I was thinking.

The two brands of Puritanism embodied by Wood and Robbe-Grillet are beginning to crack. Eight years after Wood coined the phrase "hysterical realism," the book of the year was Junot Diaz's "The Brief Wondrous Life of Oscar Wao," a perfect example of all he rejected. Robbe-Grillet would have disliked it as well: too much plot and funny dialogue, too many political ideas and witty asides. Writers like Jonathan Safran Foer and David Mitchell, among others, are becoming more aggressive stylistically, and more popular, and more pleasurable.

The two strands of postwar literary fiction, the ultraradical and the willfully archaic, are both antithetical to the spirit of the novel itself, which is polyglot and unpredictable. Novels are supposed to be messy. They are written to express ideals and to make money; they steal from everything and everyone, high, middle and low, belonging to everyone and no one in the same moment. They don't fit anyone's conception. That's why we love them.

Stephen Marche is the author of Raymond and Hannah and Shining at the Bottom of the Sea.