Is it a sin to wish Tyler Perry's movies were better? 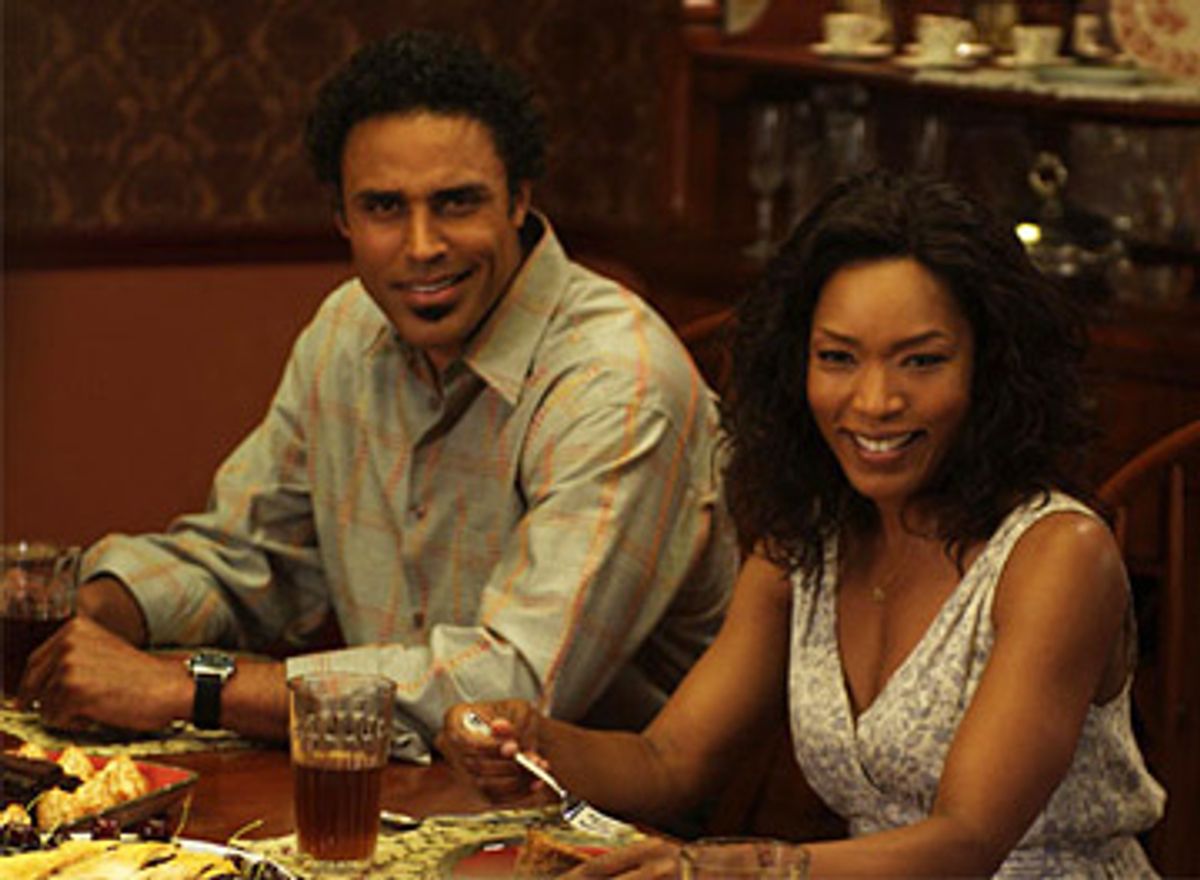 By now every critic knows that liking or not liking a Tyler Perry film is beside the point: Perry's hugely successful comedy-dramas, which deal with the importance of maintaining strong family connections, of having faith in God, and of persevering in the face of life's hardships, don't need us to weigh their flaws or their virtues. (That must be why they're not screened for critics in the first place.) Perry's movies, like a force of nature, simply are. And while they are, of course, aimed at a black audience, there's no reason white audiences couldn't potentially enjoy them too: It's simply that white audiences don't bother to go.

The absence of white ticket buyers doesn't make a whit of difference at the box office: The last picture made by playwright turned filmmaker Perry, 2007's "Tyler Perry's Why Did I Get Married," spent three weeks in the top 10, grossing almost $50 million in that period. In a movie culture where even big-budget blockbusters (or maybe especially big-budget blockbusters) cycle through our multiplexes with increasing speed, the fact that Perry's movies can stick around in the top 10 for more than a week or even two is a hopeful sign: It suggests that not every picture has to be here today, gone tomorrow. Maybe there is room for audiences to find their way to a movie even when it's not the thing this or that big studio is pushing in a given week.

There's no reason to think Perry's latest, "Tyler Perry's Meet the Browns," will perform any differently. Angela Bassett -- who's so believable and likable that she works miracles even with the movie's heavy-handed dialogue -- plays Brenda, a single mother of three who suddenly loses her job at a Chicago-area plant. Her oldest child, Michael (Lance Gross), is in high school and shows promise as a basketball player. He's a gem of a kid, and gladly helps his mother as much as he can in caring for his two young stepsisters (played by Chloe Bailey and Mariana Tolbert).

Brenda's life looks dismal: Right after she loses her job, the family's electricity is cut off, and she owes money to Miss Mildred (the wonderful Irma P. Hall), who runs the day-care center attended by Brenda's younger daughter. But there is one ray of possibility, if not hope: Brenda has been summoned to Georgia to attend the funeral of her father, a man she never knew, and though she doesn't dare to even hope he might have left her some money, she and her family make the trek, mostly out of curiosity.

There Brenda meets the family of half-siblings she never knew she had, including the soft-spoken, loud-dressing Leroy Brown (David Mann), the sensible, dry-humored L.B. (Frankie Faison) and the drama queen Vera (Jenifer Lewis). Brenda also makes the acquaintance (or, more accurately, the reacquaintance -- there are always lots of coincidences in a Tyler Perry movie) of a small-town love interest, Harry (Rick Fox). As always, Perry himself appears as both Medea, a gray-haired granny in a polyester dress, and Joe, a grumpy, mumbling elder.

There are so many crisscrossing themes and plot points in "Meet the Browns" that it's nearly impossible to summarize them. One theme Perry repeatedly explores (and one that knows no racial boundaries) is the way people often pass judgment on others, often to reassure themselves of their own superiority. Vera, Brenda's newly discovered half-sister, doesn't have a big problem with Brenda's being a single mom. But when she realizes that each of Brenda's three kids has a different father, her tone changes: She scowls with distaste and disapproval. Even if Perry's values often seem stiflingly conservative -- his focus on family and religion can be extremely zealous -- he's not such a hard-ass that he can't recognize that people are only human, and that their lives don't always take shape in the way they'd planned.

"Meet the Browns" is packed with raucous dinner-table banter and broad double takes; sometimes the gags are funny, but usually they're just trying too hard. And is it a sin to wish the filmmaking, and the overall storytelling, in Perry's movies were better? Some of the scenes are scrambled, out of place: Brenda loses her job early in the movie; then there's a scene where she sits, obviously troubled, at the table with her children; then the family's electricity is turned off. Later -- it's hard to tell how much time has elapsed -- she attends Michael's basketball game, and only then does her son ask her why she's not at work. He's portrayed as such a sensitive kid, you wonder why he wouldn't have drawn this news out of her sooner. Perry also crams so much into his plots -- so many innocent misunderstandings and assorted hardships -- that nothing has any real weight. "Meet the Browns," like the rest of Tyler Perry's movies and plays, will find its audience. His talent lies in knowing what people will buy. He's a marketer, not a filmmaker.

Related video: The success of the Tyler Perry brand