A break-dancing doc, a Mexican immigration drama and a French musical all look like potential hits. 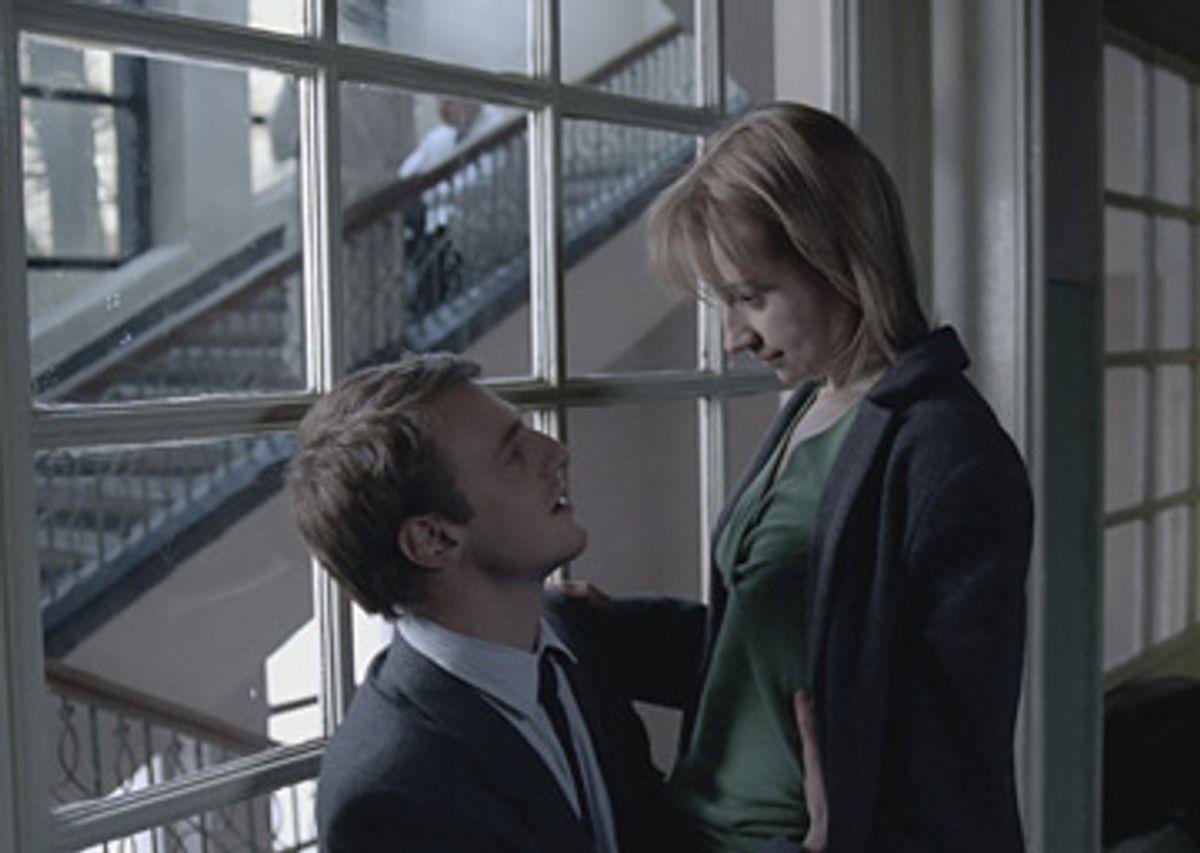 Listen to the interview with Anamaria Marinca

After a strong and varied weekend kickoff to the spring indie-release season (as reported by indieWIRE), it appears that this year's art-house film that could, "4 Months, 3 Weeks and 2 Days," has achieved a milestone of sorts. Admittedly, $1 million in cumulative box-office receipts sounds like nothing special; a hit Hollywood movie might earn that much in a couple of hours of nationwide release. When you're talking about an abortion-themed thriller set in Communist-era Romania, and a film economy in which very few foreign-language releases make even half that much money, you begin to see why this is news. ("4 Months" is only playing on 44 screens in the United States -- and that's its widest distribution to date.)

At the very least, the modest success of Cristian Mungiu's film suggests that the theatrical audience for challenging foreign-language has not entirely evaporated, or defaulted to the safety of its living-room gizmos. What I want to know now, along with everybody else involved with the "specialty" film business, is how much more money "4 Months" has generated on-demand through IFC's cable-TV outlet. At least for the moment, IFC's strategy of simultaneously releasing films in theaters and on cable (but not on DVD), no longer looks like a desperate rear-guard action, or like the wave of the future. It's working right now. (Yes, attentive readers, I have appeared on IFC's TV network many times. They don't pay my salary and I'm not shilling for them.)

Benson Lee's break-dancing documentary "Planet B-Boy" emerged last weekend as a plausible sleeper hit, reportedly playing to packed and diverse houses at the Sunshine in New York and the Nuart in Los Angeles. (It was a crowd-pleaser at Tribeca last spring, but I haven't seen it.) Even more startling was the success of Mexican director Patricia Riggen's immigration drama "Under the Same Moon," a Weinstein-Fox Searchlight project that opened in 266 theaters, many of them in heavily Latino areas around Los Angeles, Houston, Chicago and other cities. The result was an impressive $3.5 million gross, and while lots of people in the movie biz talk about marketing indie films to Latino audiences, this looks like the first release to get it right.

Christophe Honoré's winsome, New Wave-flavored French musical "Love Songs" opened strongly at two New York theaters, while Olivier Assayas' sexy Eurotrash thriller "Boarding Gate" did nice business in an exclusive Manhattan debut at the Cinema Village. Both will platform slowly to Los Angeles, San Francisco, Chicago and other major cities, but if either of them reaches half the audience of "4 Months," I'll be surprised.

This season's hits range from semi-wide Indiewood releases like "Miss Pettigrew Lives for a Day" ($6 million-plus, from more than 500 screens) and "In Bruges" (also $6 million, but now down to 200 screens or so) to smaller-scale successes like Stefan Ruzowitzky's Oscar-winning "The Counterfeiters" (now closing in on $2 million) and the Lebanese romantic comedy "Caramel" (about $600,000, from just 26 theaters). But there are also plenty of esteemed pictures, arguably better ones than those, that went splat in the marketplace.

Despite its Cannes pedigree and perhaps the best reviews of Gus Van Sant's career, the dreamy skateboarding drama "Paranoid Park" hasn't found an audience, and will be fortunate to earn $250,000. French auteur Jacques Rivette's "The Duchess of Langeais" will make even less. (Both are IFC releases.) My two narrative fave-raves of the season, Ramin Bahrani's New York micro-indie "Chop Shop" and French director Nicolas Klotz's corporate thriller "Heartbeat Detector," will hardly play outside Manhattan before going to home video. You could make a list of terrific movies that probably won't gross $100,000, and in some cases won't get close: the Oscar-nominated Israeli war drama "Beaufort," Jia Zhang-ke's Three Gorges Dam docudrama "Still Life," André Téchiné's AIDS drama "The Witnesses," Laura Dunn's real-estate meditation "The Unforeseen." Does that depreciate these filmmakers as artists and craftspeople, by even an iota? Certainly not. But it's no way to make a living.