A couple who posted a phony ad on Craigslist offering "free stuff" were really trying to cover up an earlier theft. 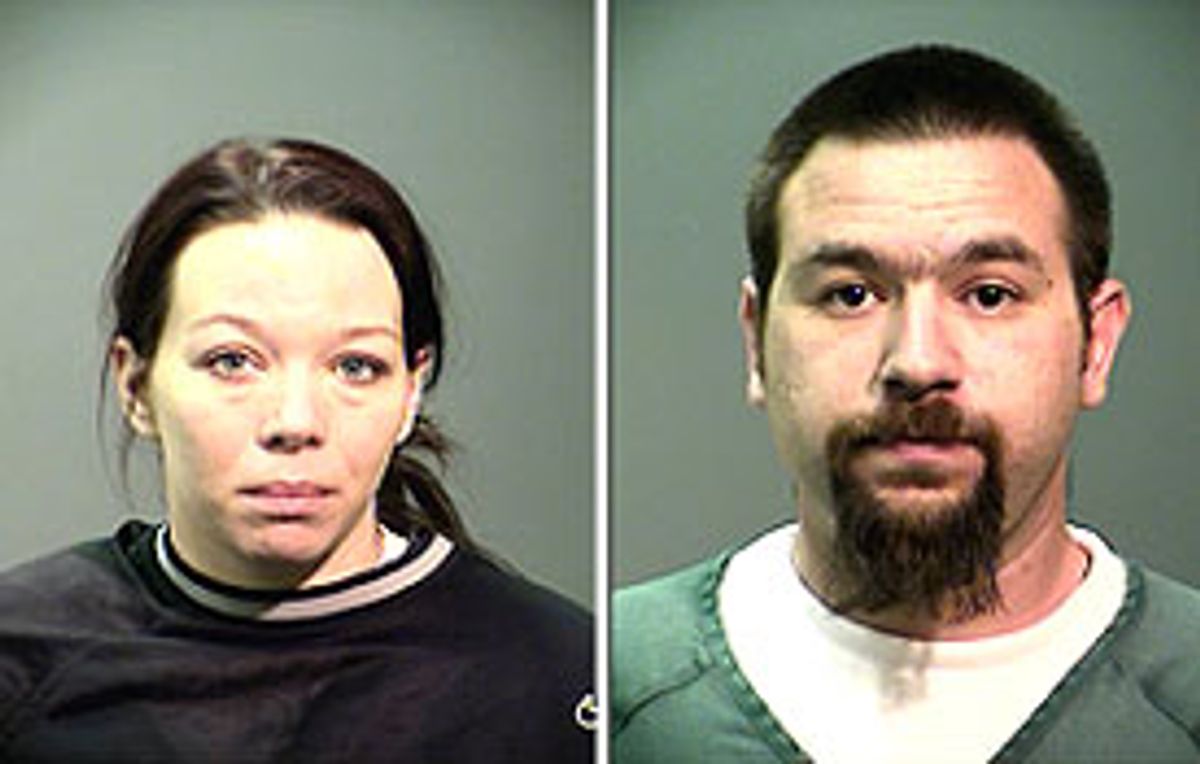 Last week I discussed the plight of Robert Salisbury, a fellow in Oregon who came home to find loads of people stealing his stuff. When he confronted the looters, they pointed to print-outs of an ad they'd seen on Craigslist -- the ad said that the occupants at Salisbury's address had had to leave the state and that everything in the house, including the horse, were free for the taking.

At first authorities suspected that this was some kind of revenge attack. Last year Laurie Raye, a woman in Tacoma, Wash., suffered a similar fate. Officials later tracked the phony post to Raye's malicious niece.

But the recent plot in Oregon turned out to be much more devious, in a "Pink Panther" sort of way.

The perpetrators, police say, were a married couple, Amber and Brandon Herbert, aged 28 and 29.

The pair had no connection to Salisbury; they'd only heard of his house through a rental ad. And then, several weeks ago, they decided to rob him -- according to police, the Herberts stole a few horse saddles from Salisbury's garage, and then sold the saddles online.

Apparently the couple became anxious that they'd be found out. Hence the Craigslist plan: If they offered up all of Salisbury's stuff for free, his house would be flooded by thieves, and no one would wonder what happened to the purloined saddles.

The criminal masterminds' brilliant plan had only one hitch: It involved posting something on the Internet. And the Internet is not anonymous. Craigslist and police easily tracked down the Herberts through their ad, and now they're in for a lot more than stealing some saddles.

The Herberts have been charged with burglary, theft and computer crimes.