Karen Joy Fowler's follow-up to bestseller "The Jane Austen Book Club" is a detective novel about a mystery writer whose tales come back to haunt her. 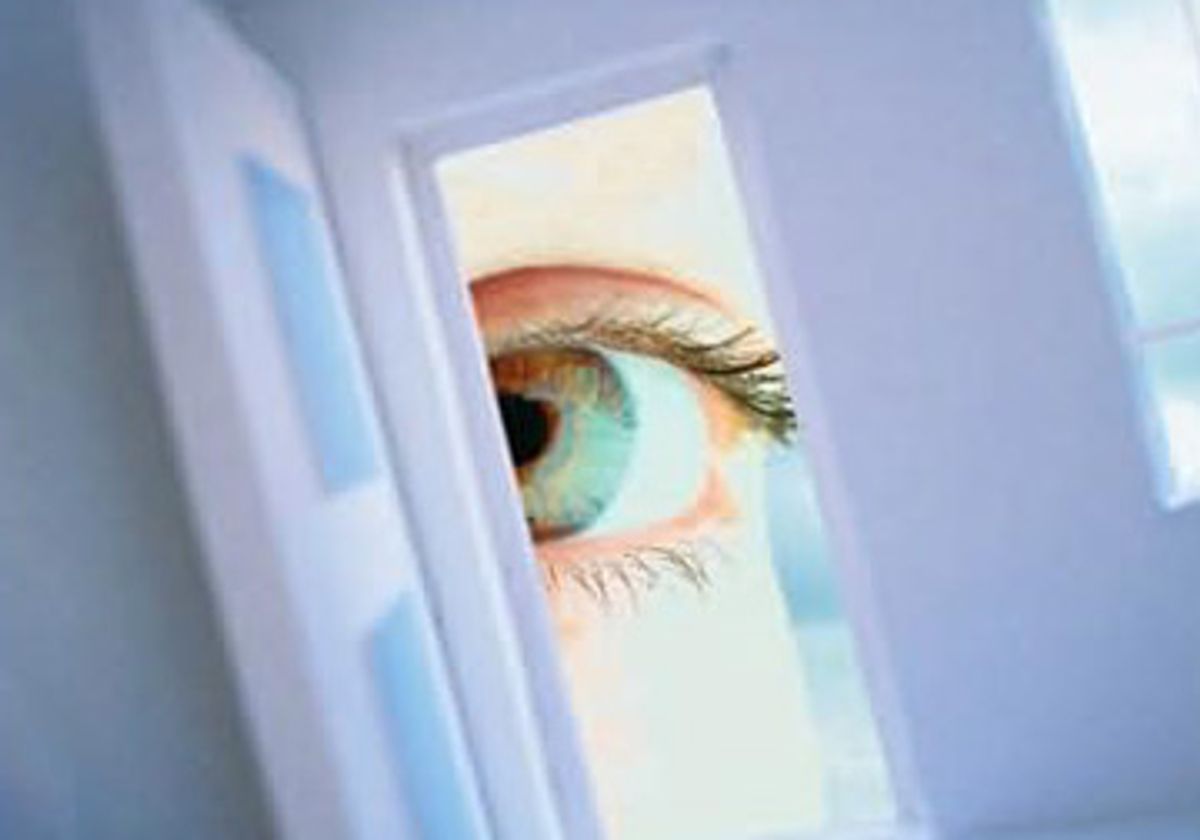 "If only she would stop speaking French. Or go to France, where it would be less noticeable."

"It occurred to her belatedly that Oliver's judgments were not a sound foundation for her own actions. He was, after all, in a spectacular lapse of judgment, dead."

In a Karen Joy Fowler punch line, the punch seems to land a couple of beats after the line, hurling you backward and forward, with no collateral damage to anyone. That equipoise is a function of the author's ear, and in her last book, the bestselling "The Jane Austen Book Club," the pitch rarely wavered, right up to and including the title, which managed in a single swipe to siphon off its target demographic. Presented with that book cover, pretty much every straight man in America executes a 180-degree pivot, scanning the horizon for Colin Harrison titles, while his bookish girlfriend -- the one with the Colin Firth screen saver and the cats named after the Brontë sisters and the serious stash of tea -- stays rooted in place, eyes shimmering. She's home.

There are, of course, men in that novel -- even the titular book club has one -- but they are of no more interest than the Darcys and Knightleys and Willoughbys who orbit Austen's heroines, and the mating that produces spouses is less interesting than the mating that cements friendships. And nothing, finally, is as interesting as the mating of reader with author.

It was probably inevitable, then, that Fowler should put a flesh-and-blood author at the center of her latest novel, "Wit's End." Addison Early, now well into her 60s, lives in a Victorian pile on the Santa Cruz shore. Her studio overlooks the ocean. ("You would have had to scramble up the rocks at the cliff base and then scale the face just to look inside, which you could hardly then claim to have done by accident.") She is the creator of a world-famous detective named Maxwell Lane, who, like all successful creations, has begun to escape his creator. Three years have passed since the last Lane adventure, and the detective's admirers are now filling the void, flooding the Internet with lurid fan fiction fantasies and threatening to run away with him altogether.

As in her last book, Fowler is interested in who "owns" a story. The writer? The reader? Or is it, at some not-so-mystical level, the characters themselves? Many of Lane's most ardent fans send their letters directly to him, as if they could somehow eliminate the author-middleman. And as for the murderers Lane unmasks, they, too, have an uncomfortable relation to reality. No one knows better than Rima Lanisell, Addison Early's goddaughter, who's come to that house by the sea for an indefinite stay. Mourning the premature loss of her family, Rima has one question she's itching to ask her hostess: Why is one of Addison's killers named after Rima's father?

The question is particularly pressing because, scattered across Addison's dusty floors are the dollhouses she uses to fashion her fictional crimes. In one room, "It Happened to Somebody Else": "old man beaten to death with the Annu-Baltic volume of 'Encyclopedia Britannica'." In another, "Chain Stitch": "man strangled with the unfinished sleeve of a hand-knitted sweater (and really, you'd think there'd be more hand-knitted-sweater murders)." In still another room, "Folsom Street": "San Francisco woman pushed from a balcony during the Gay Pride parade ... The victim had missed a Nancy Sinatra impersonator by inches."

Rima's life may lack for structure, but her new digs are lousy with plot, and the same is true of "Wit's End." White supremacist cults, stalkers, pedophiles, recovering alcoholics, professional dog-walkers, Wikipedia saboteurs all rattle through the pages. Even the 2006 congressional elections make a cameo appearance, as giddy Santa Cruz Democrats flood into the streets to celebrate the shift in power.

Not a problem on the face of it: Fowler is a whiz at structure, and "The Jane Austen Book Club," in addition to being a shrewd piece of lit crit, is an engineering coup, with six parallel story arcs launched, interwoven and subtly resolved (and not a single sweat stain on the pages). In "Wit's End," the number of stories has contracted to one, and the impact has shrunk in direct proportion. Rima, annoyingly passive when she's not being actively irritating, is just not interesting enough to carry a book. And even this wouldn't matter so much if Fowler were as comfortable walking around in the mystery form as she was in Austen's world (or, in previous works, science fiction). But the passages she "quotes" from Addison Early's books sound like everything else in the novel, and Fowler is guilty of the one crime a famous mystery writer would never commit: She dawdles. Biding her time, one assumes, until she can spring the solutions to her various puzzles, except that nothing in the book's final pages has the power to shock -- or even explain very much.

"Wit's End" would have been much more fun if it had been written by Catherine Morland, the Austen heroine so besotted with Gothic novels she invests every mundane detail with ghoulish import. Fowler, by contrast, has both feet on the floor, and there's a whisper of disdain to every squeak those floorboards make. Maybe that Nancy Sinatra joke is, on closer inspection, a bit cheap. And that crack about the hand-knitted-sweater murder -- surely that's less applicable to, say, Elizabeth George and Martha Grimes than to Agatha Christie and John Dickson Carr?

You have to wonder, finally, if Fowler really cares for detective novels. And if not, why does she go to the trouble of constructing such an elaborate pastiche? Grant her this, though: She has confirmed her knack for the telling title. Wit does have an end, a finitude, and once this book's rather facile and ungenerous laughs have died away, there's only the hollow aftertone of mockery.