Should this dress be illegal?

A Houston teen arrives at prom in a skimpy outfit and leaves in handcuffs. 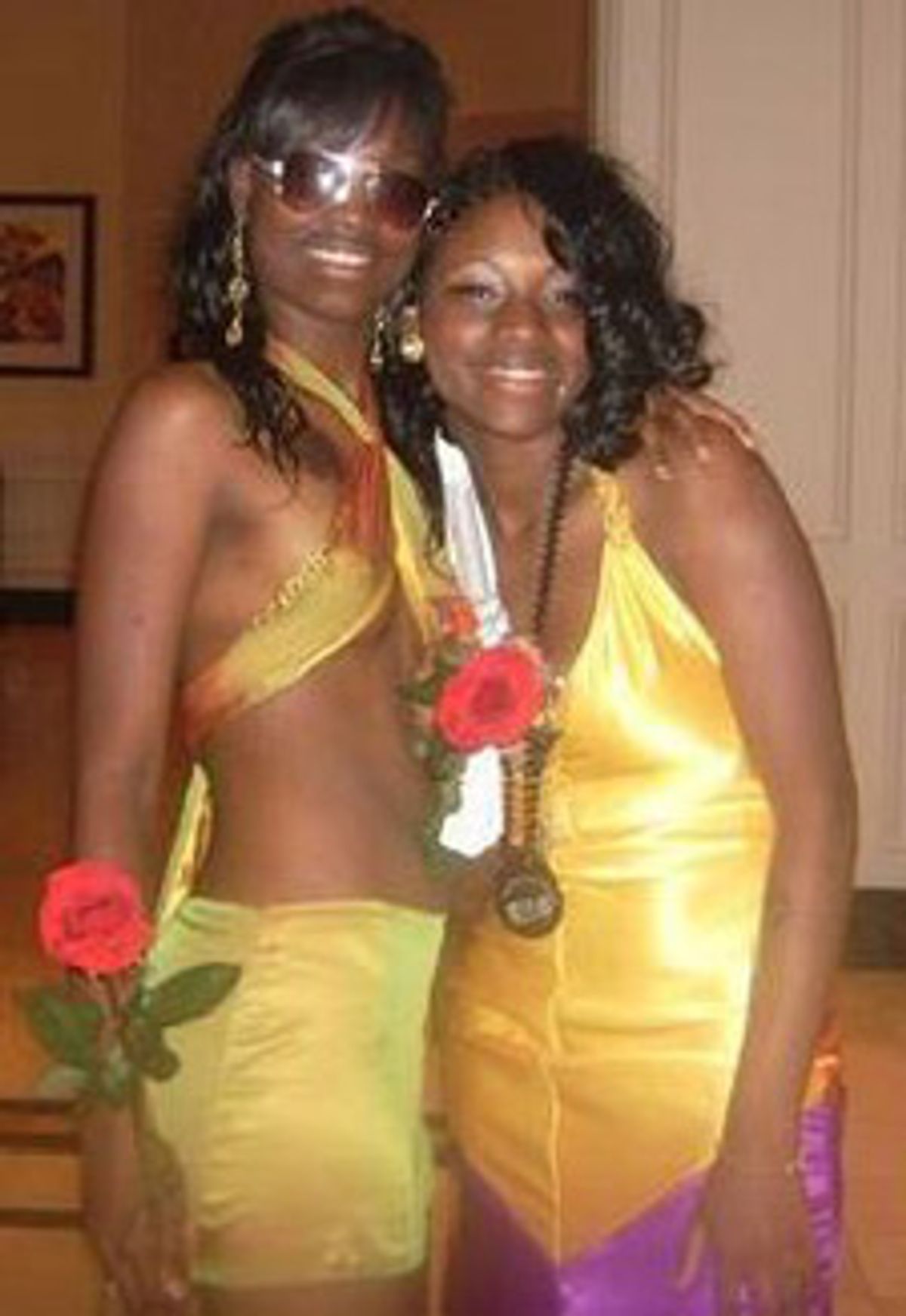 Remember last year when 25 girls were turned away from a high school prom in Louisiana because their gowns were deemed "inappropriate"? Well, this year, a Texas school has one-upped that Puritanism, calling the cops on senior Marche Taylor after she argued with an official who refused to let her in. The crime? A very revealing dress. Taylor was led away from her prom in handcuffs without even getting a chance to spike the punch.

Now, unlike the dresses that got those Louisiana girls kicked out of their prom (check out the slide show in the link above), Taylor's really was skimpy, in a very Cher, circa 1986 way. But it included a long train, which Taylor says she tried wrapping around her body in order to make the dress "appropriate." At that point, the goal posts moved; now it was inappropriate because she wasn't wearing any "undergarments" -- i.e., a bra. (Taylor says she was wearing other undergarments.)

And that's where I get suspicious. I'm willing to bet everything I own that lots of girls had already made it through those doors braless. The vast majority of prom dresses these days are strapless, spaghetti-strapped or halters, making bra wearing enough of a challenge that those who don't absolutely need the support are likely to skip it. Once Taylor wrapped that train around her exposed midriff (as seen in the video in the above link), the dress wasn't so different from many others found in hotel ballrooms all over the country at this time of year. And still, she was not only tossed from the prom but also refused a refund for her ticket. "They didn’t give me any options but to go to jail or go home," she told Houston's KHOU television.

That just ain't right. As one Salon staff member put it, "That dress is a crime against fashion, but it shouldn't be a crime."