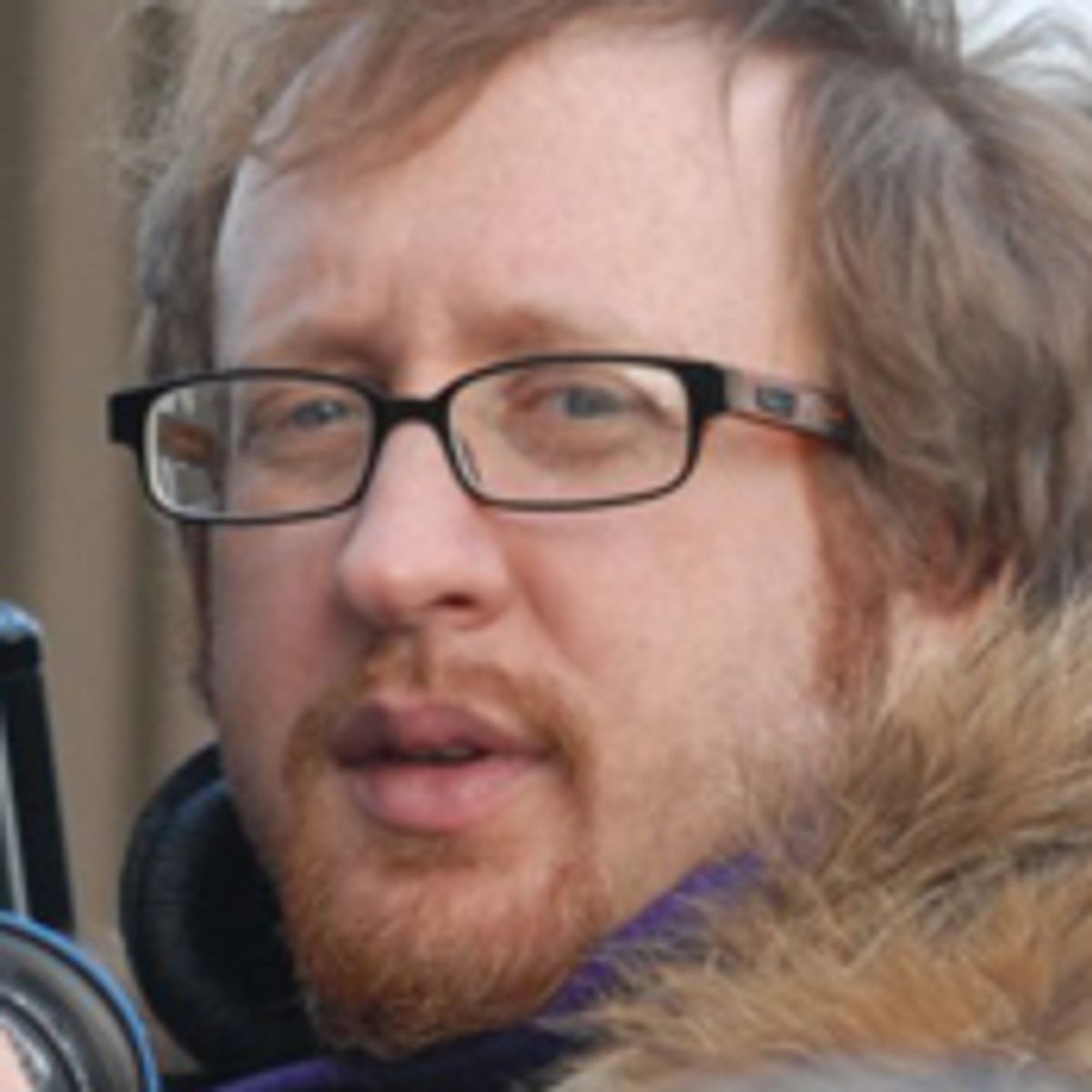 CANNES, France -- Only a year after premiering his controversial New York police drama "We Own the Night" here in 2007 -- to a decidedly mixed reception -- American director James Gray is back in competition at Cannes with "Two Lovers." A romantic drama that stars Joaquin Phoenix, Gwyneth Paltrow, Isabella Rossellini and Vinessa Shaw, the new film represents a pronounced departure from his previous work while also, not far under the surface, recapitulating Gray's central themes.

Gray is an intriguing and somewhat lonely figure who inhabits the nebulous middle ground between American independent cinema and contemporary Hollywood. His actors are big names but not megastars, his budgets are mid-sized, and his storytelling style is deliberately old-fashioned but often driven by ambitious psychological or intellectual conceptions. He's also become something of a favorite son at this festival, where his last three movies (going back to "The Yards" in 2000) have premiered.

"Two Lovers" premiered on Tuesday night to a sustained standing ovation. Reviews have been all over the map from ecstatic to mediocre, and I've spoken to some critics who strongly dislike it. But at least in the momentary hothouse atmosphere of Cannes, it feels like one of this year's hits. Phoenix plays a schlubby Brooklynite named Leonard, who has moved home to live with his immigrant parents (Rossellini and Moni Moshonov) after a bitter breakup. At first he meets the girl who's clearly right for him, at least in overt social and cultural terms: Sandra (Shaw) is lovely, grounded and nurturing. They're both Jewish, and they meet because her dad is about to buy out Leonard's dad's dry-cleaning business. An entire future seems to open before Leonard: a loving wife and family, community stability and status, a career managing a dry-cleaning empire.

Then there's the other girl, the one who spells trouble with a capital T. Wherever she goes and whatever she does, Michelle (Paltrow) is not going to end up married to the dry-cleaning king of Brighton Beach. An incandescent mixture of blond-shiksa fantasy and classic Hollywood femme fatale, Michelle has a drug problem, a rich, older, married boyfriend (Elias Koteas) and a propensity for late-night confessions and demanding text messages at inopportune moments. Leonard can't resist her, of course. And she says, of course, that she just wants to be friends.

With his mother (played wonderfully by Rossellini) watching him with a nosy, almost animalistic intensity, Leonard is alternately drawn to and repelled by both these women and what they represent. As I said to Gray in our conversation, I think the story of "Two Lovers" operates on two levels. It's a potent and peculiar character drama and it's a shadowy psychological landscape, in which Michelle, Sandra and Leonard's mother can be seen as competing projections of his desires or aspects of his own personality.

At this writing, "Two Lovers" has no U.S. distribution deal in place, but several of the studio specialty divisions are interested, and we're likely to see the film in theaters this fall. I met Gray for lunch on Wednesday afternoon at his Cannes hotel. He told me he'd been up all night, not because he'd been partying with Gwyneth, Angelina, Clint and the rest of the A-listers but because his 1-year-old daughter is teething.

(Listen to the entire interview here.)

What strikes me about this film is that, like your last film, "We Own the Night," it is the story of a young man who is trying to escape what seems to be his destiny and is having some difficulty getting away from it. Do you think that's fair?

There's an aspect of that in the film. I made "We Own the Night" with an eye toward doing something that was almost Shakespearean or Greek: making a comment on fate or something. Then my wife and I decided to have children, and we got all these genetic tests. My wife, who is not Jewish, tested negative for everything. I, as a Jew, tested positive for a whole host of genetic disorders, and I started to think about it. The genetic counselor told me a story about how she would have to talk to these couples who were both Jewish, who had both tested positive for Tay-Sachs disease, for example, which means that any child they had would be dead by the age of 4 -- it's an incurable disease -- and how hard it was for the couples. Oftentimes they have to break apart. And I thought, well, if that's not science's version of destiny, I don't know what is. I thought of it really as the premise of the story: What would happen if a person had to recover from heartbreak knowing his own genetic destiny had played a role in the breakup of this relationship? To me, that was interesting, the science version of what the Greeks may have written about.

At the same time, I had the intention to depart a little: In "We Own the Night" his decision was ultimately going to render him a diminished person, and in this film, he might think of himself as diminished, but it's not necessarily a dumb thing. He does choose life. I wanted it to be both sweet and sour.

There's an ambiguous quality to it.

Ambiguous, yes. Not vague, which means we don't know what's going on. To me that's the best kind of ending. Movie endings tend to be one of two large mistakes. They're either completely upbeat, which generally means they play as false. Or in smaller films they're often totally downbeat, which plays as almost gratuitous. So what you're always trying to do is strike a chord that feels complex and can be read in multiple ways.

You've been talking about your affinity to an older style of American movie storytelling. Is this film a conscious attempt to tell that kind of story?

I'm sure it was conscious. You want to make films you would like to watch. And if I had to pick a movie, I would say, "Man, I would watch early Fellini. I would watch 'Nights of Cabiria' on an endless loop." The goal was always to make something that felt like there was no wall between you and the movie, no ironic distance created. So that was the goal of the picture. I would say that that is [old-fashioned]: It's not in vogue right now, and it hasn't been for about 10 years, maybe more.

You've talked about the relationship between this film and a Visconti film called "White Nights." I don't know that it's precisely a remake, but there's some relationship.

There is. There's a real, honest love for that film, and there's an homage to Dostoevski, too. It departs because the Visconti film doesn't really have competing women in it -- he never consummates that relationship in that film -- and it is much less about the nature of sexual obsession and more about a person just trying to reconnect with the world. What were more crucial, I think, were literary sources. I tried to steal very little from other films stylistically and instead tried to base it in a very literary tradition, which may be why it feels old-fashioned. I even chose a font, a typeface, for the opening title that was very like a 1960s Philip Roth novel. That's how insane and specific I got.