"We have reached a major milestone on this journey," he tells supporters. 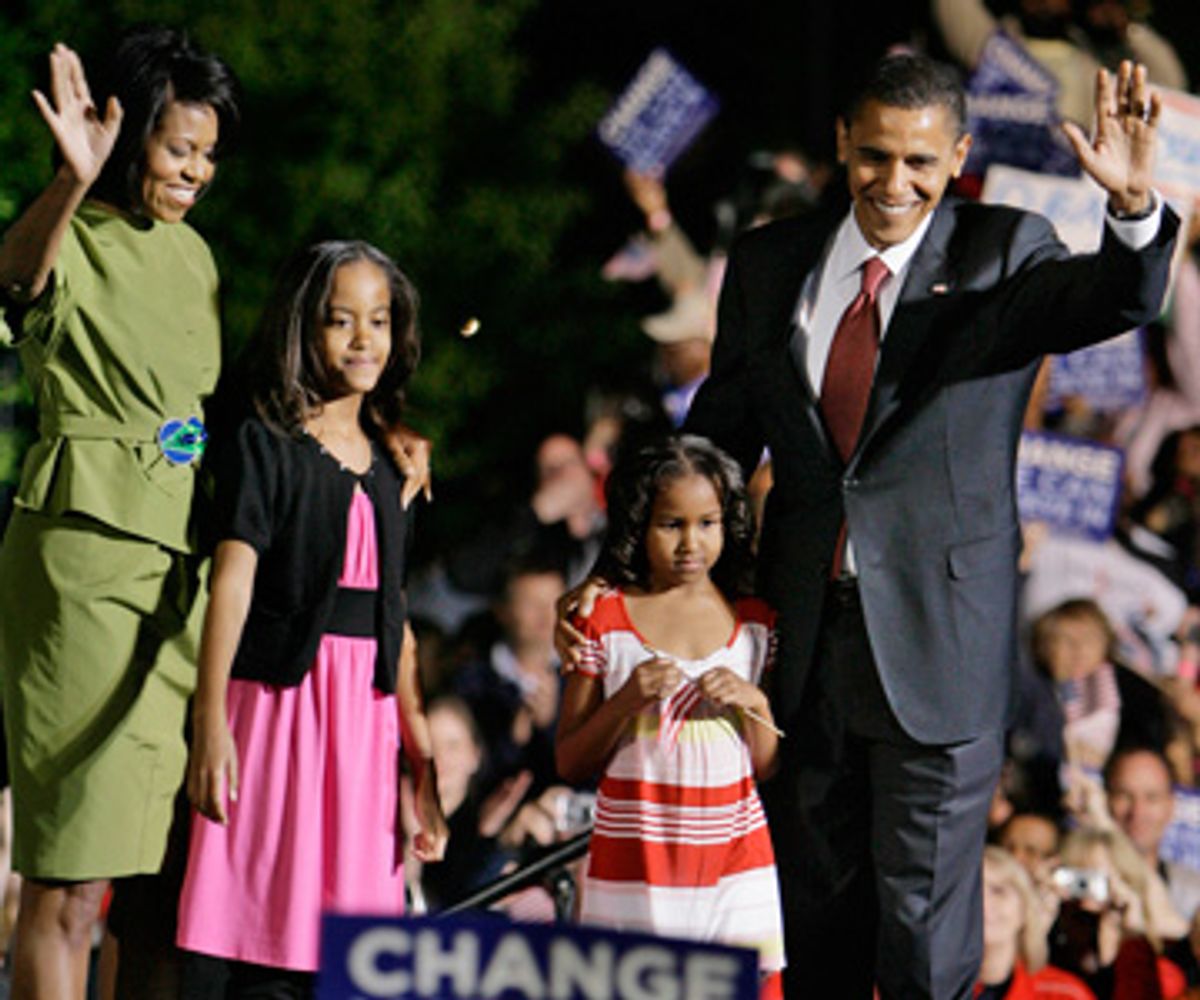 In an e-mail to supporters, Barack Obama declares that even as votes are being counted in Kentucky and Oregon, his campaign has "reached a major milestone on this journey."

The milestone is the same one we've been expecting all week: "We have won an absolute majority of all the delegates chosen by the people in this Democratic primary process," Obama writes.

While the milestone doesn't secure the nomination for Obama -- and he doesn't claim it does -- winning the most pledged delegates does lend support to his claim that he's the people's choice. Obama's campaign is hoping that the number will convince superdelegates to get off the fence.

As Alex Koppelman noted earlier, Hillary Clinton is already disregarding Obama's milestone, arguing that the only "magic number" that counts is one that includes the votes of superdelegates, the remaining primary states, as well as Michigan and Florida.

In his letter to supporters, Obama mainly focuses on Republicans. He writes:

But those tactics will not work in this election.

They won't work because you won't let them.

Not this time. Not this year.