From slacker comedies to horror films and rom-coms, the least well known of all former Yugoslav republics gets its moment. 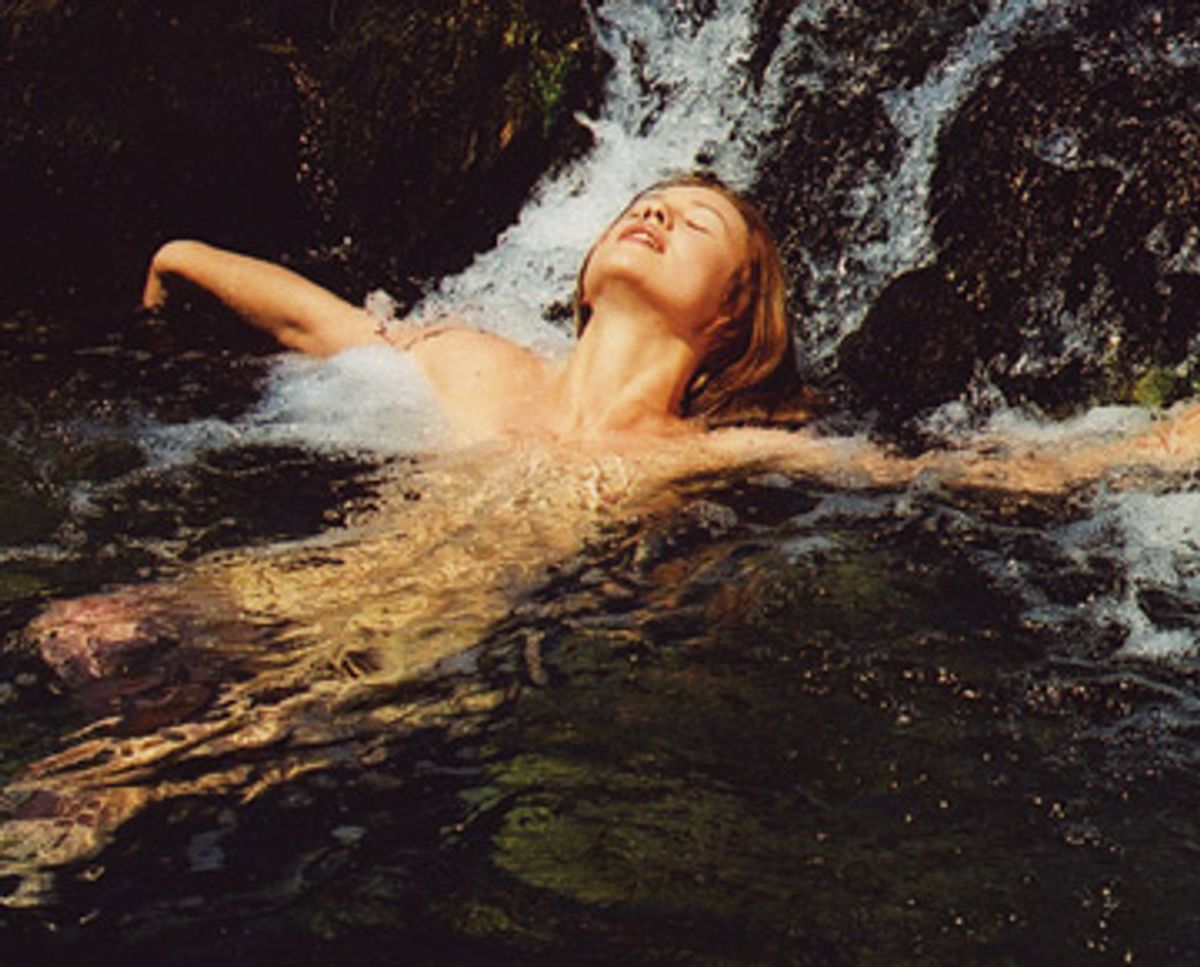 Iva Krajnc as Simona in "Guardian of the Frontier."

Let's move on from all these lists to the journalist's second-best friend: a quiz of dubious value! What former socialist-bloc nation is becoming the next international cinematic surprise, à la Romania? Since I've already given you the answer, let's admit that it's a trick question. As a former republic of Yugoslavia, Slovenia -- which borders Italy, Austria, Hungary and Croatia -- was only briefly part of the Soviet bloc, before Marshal Tito broke away to pursue his own brand of communism. (Which, whatever you think of it, was vastly preferable to the nightmare of tribalism and civil war that followed its collapse.)

Also, Slovenian cinema isn't new, it's just getting a brief moment in the sun right now because New York's Lincoln Center is hosting a six-day retrospective called "At the Crossroads: Slovenian Cinema," which runs through July 22. Although it's one of the smallest and poorest of the European Union nations (as well as the one hardly anybody could identify on a map), Slovenia contributed many films and directors to the exciting Yugoslav scene of the '60s and '70s, beginning with films like Frantisek Cap's 1953 college comedy "Vesna" and France Stiglic's World War II drama "Valley of Peace," made in 1956 and starring African-American actor John Kitzmiller (an ex-G.I. who stayed in Europe to work as an actor).

This week's mini-fest will also include rarely-seen classics like Bostjan Hladnik's 1961 "Dance in the Rain," perhaps the first film of Yugoslavia's '60s-modernist new wave, Matjaz Klopcic's delicate 1967 relationship drama "Paper Planes," and "Raft of the Medusa," a 1980 parable of aesthetic revolution directed by acclaimed cinematographer Karpo Godina. One can hope that some of those titles will finally reach DVD after this exposure, and that goes double for Slovenia's post-independence films, most virtually unseen in the West.

I've been able to sample a few of the more contemporary films in this selection, and there are several worth seeking out (or pestering your favored DVD source about). Andrej Kosak's 1996 drama "Outsider" is set in the '70s punk scene in the Slovenian capital of Ljubljana, and yes, there was one. Janez Burger's 1999 "Idle Running" is a Jarmusch/Linklater-flavored slacker comedy, and the brand new Slovenian-Croatian hit "Rooster's Breakfast," from director Marko Nabersnik, is a loopy and slightly dark rural comedy with overtones of thriller. I haven't seen Maja Weiss' 2002 "Guardian of the Frontier," a yarn about a trio of college-age women who embark on a canoe trip near the Croatian border and wind up somewhere between a monster movie and a Balkan version of "Deliverance," but it's reportedly amazing.