The actress regrets calling parents who don't vaccinate their children "parasites," but she still thinks they're making the wrong choice. 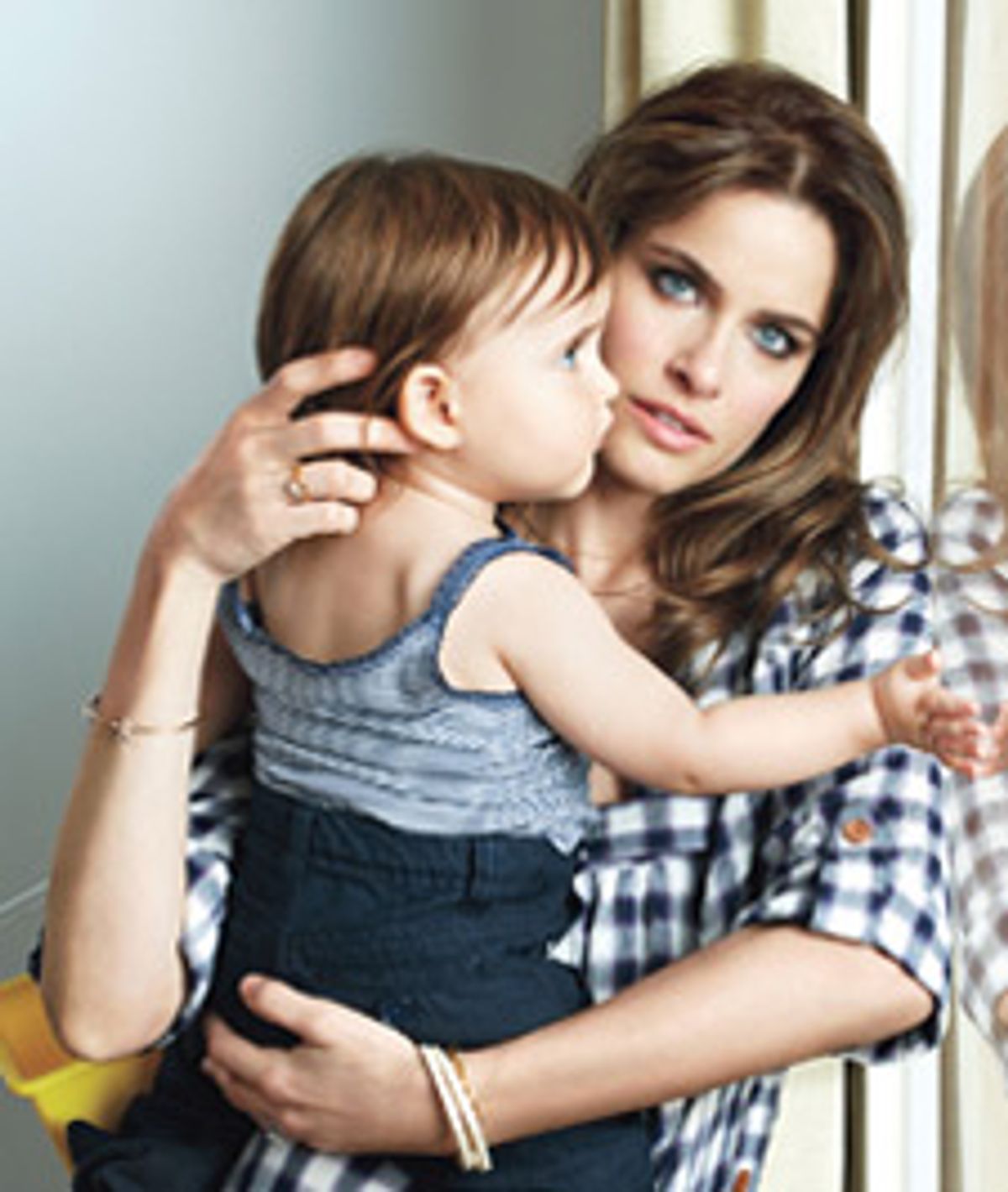 On Tuesday, Katharine Mieszkowski wrote about the conflict between Amanda Peet and Jenny McCarthy over childhood vaccinations, quoting Peet's inflammatory comment to Cookie magazine: "Frankly, I feel that parents who don't vaccinate their children are parasites." Today, Peet issued an apology on Cookie's Web site, admitting that she regrets her choice of words but elaborating on the point behind them.

"I believe in my heart that my use of the word "parasites" was mean and divisive ... For this I am truly sorry," she writes. She goes on, however, to offer exactly what Katharine noted was missing from the original Cookie article: details about how Peet came to be a strong advocate for vaccinating children before age 2. After reading this cogent, compelling outline of her position, I declare Amanda Peet the clear winner of the celebrity vaccination smackdown -- and I say that as the aunt of a lovely autistic boy.

"I know a lot of parents who secretly use as a justification, 'Well, enough other people are vaccinating, so therefore, we don't have to,'" writes Peet. And that right there is the thing. Regardless of whether a link between vaccines and autism can be proved (and Peet has a lot to say about that), refusing vaccinations only works as a strategy for protecting your child's health in a society that still has "herd immunity" -- an effect that occurs when such a large proportion of a community is immune to a disease, even those who are not remain protected. According to Kevin M. Malone and Alan R. Hinman's "Vaccination Mandates: The Public Health Imperative and Individual Rights," a report available on the CDC Web site, as few as 10 percent of children going unvaccinated could begin to break down our herd immunity for diseases like measles. "When a community has a high level of vaccination, an individual might decide to not be vaccinated to avoid the small risk for adverse events while benefitting from the vaccination of others," they write. "Of course, if a sufficient number of individuals make this decision, the protection levels in the community decline, the herd immunity effect is lost, and the risk of transmission rises."

Parents who refuse vaccinations because of the fear of a risk of autism or other disorders, then, are still relying on everyone else to expose their own kids to that risk. "Parasites" might be a "mean and divisive" term for people who make such a choice, but it's not all that far off the mark. Perhaps "dangerously shortsighted" would be a touch more accurate and charitable. As Peet says in her apology letter, "It's so hard to appreciate vaccines now that so few children are dying from preventable diseases today, but that could all change if we're not vigilant." Or if too large a proportion of the population takes medical advice from the wrong celebrity.