A photo essay demonstrates that when it comes to the body types of Olympian athletes, there's more than one perfect 10. 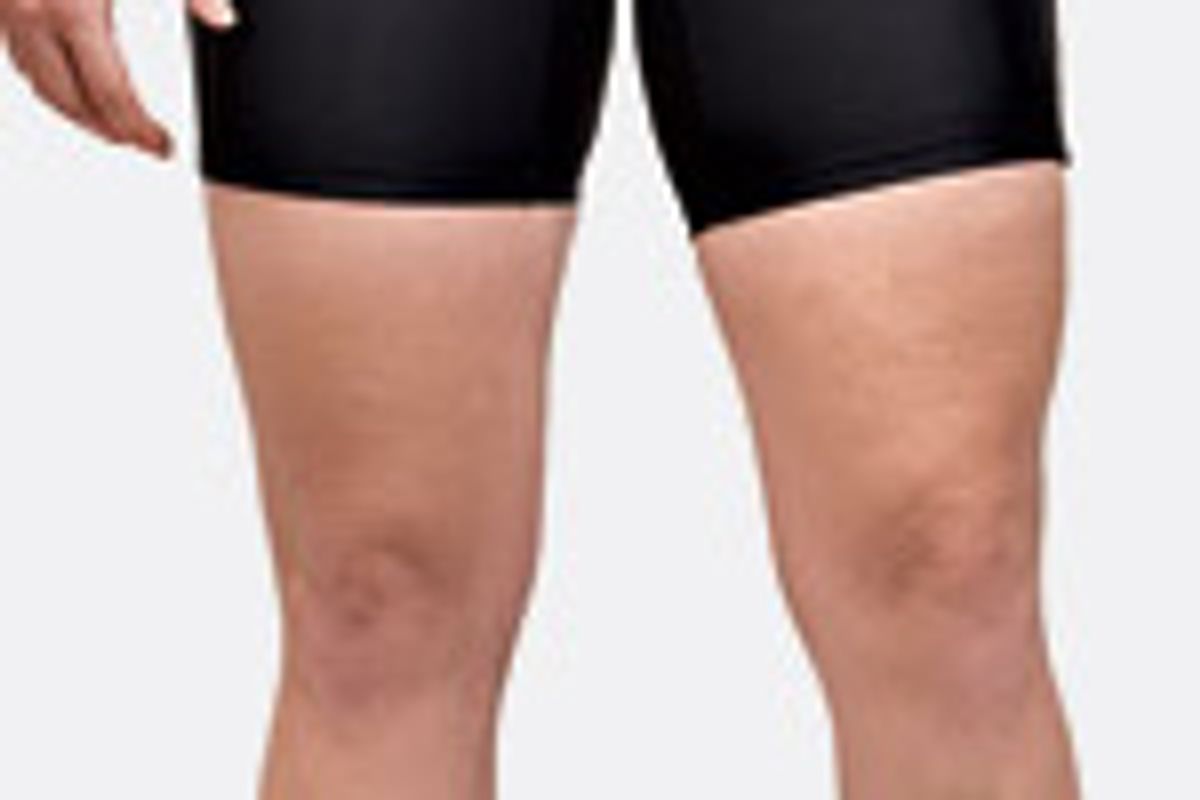 A few days ago I was looking through the readers' tips in our Broadsheet in box and had a disconcerting experience: A reader had written in about a "terrible" article in Oprah magazine that had "offended [her] on many levels." It was about body image, and advocated the idea that instead of strictly adhering to the body-mass index -- the widely used formula to determine a healthy weight that doesn't take into account muscle mass or body composition -- we also introduce a metric to gauge our psychological view of our bodies. The basic idea: Take your weight and subtract 5 pounds if you're wearing black. Add 10 if you just ate a plate of nachos or are at a cheerleading competition (and you aren't one of the competitors). If you're wearing pants fresh out of the dryer, add 3. Just came back from the gym, minus 4. Et cetera. So why was it disconcerting to read about the horrors of the article? Because I wrote it. Oops.

I'll refrain from excoriating myself in print (I usually leave that to letter writers) -- I really do enjoy the idea of creating a rubric for something as irrational as body image. But as a follow-up on that same subject, it made me want to mention a photo essay in this weekend's Play Magazine about the bodies of Olympian athletes. It featured a lineup of Olympic contenders as "six variations on the Olympic ideal" -- and provided a refreshing break from the athletic image projected by most magazines, where being a professional athlete requires looking like a (muscular) model. Here, though, the pictures ranged from Christian Cantwell, a 335-pound shot-put thrower, to 103-pound marathoner Deena Kastor to Cheryl Haworth, a 300-pound weightlifter who told the Times that "when I say my thighs are 32 inches, they're really hard all the way around, and my butt is huge from squatting all the time." (Track cyclist Sarah Hammer made a similar comment, saying, "My punch comes from my thighs and my glutes. I always say that it's my butt that gets me there.") As someone who spends way too much time attempting to coax her body into the illusory ideal of an "athlete" (and who succumbs far too often to context-based fluctuations in her own body image) it's nice to see proof that being strong takes all kinds.