It's not always a good thing to dominate the news cycle. Is "Obama Fatigue" for real, and is it a danger to the candidate? 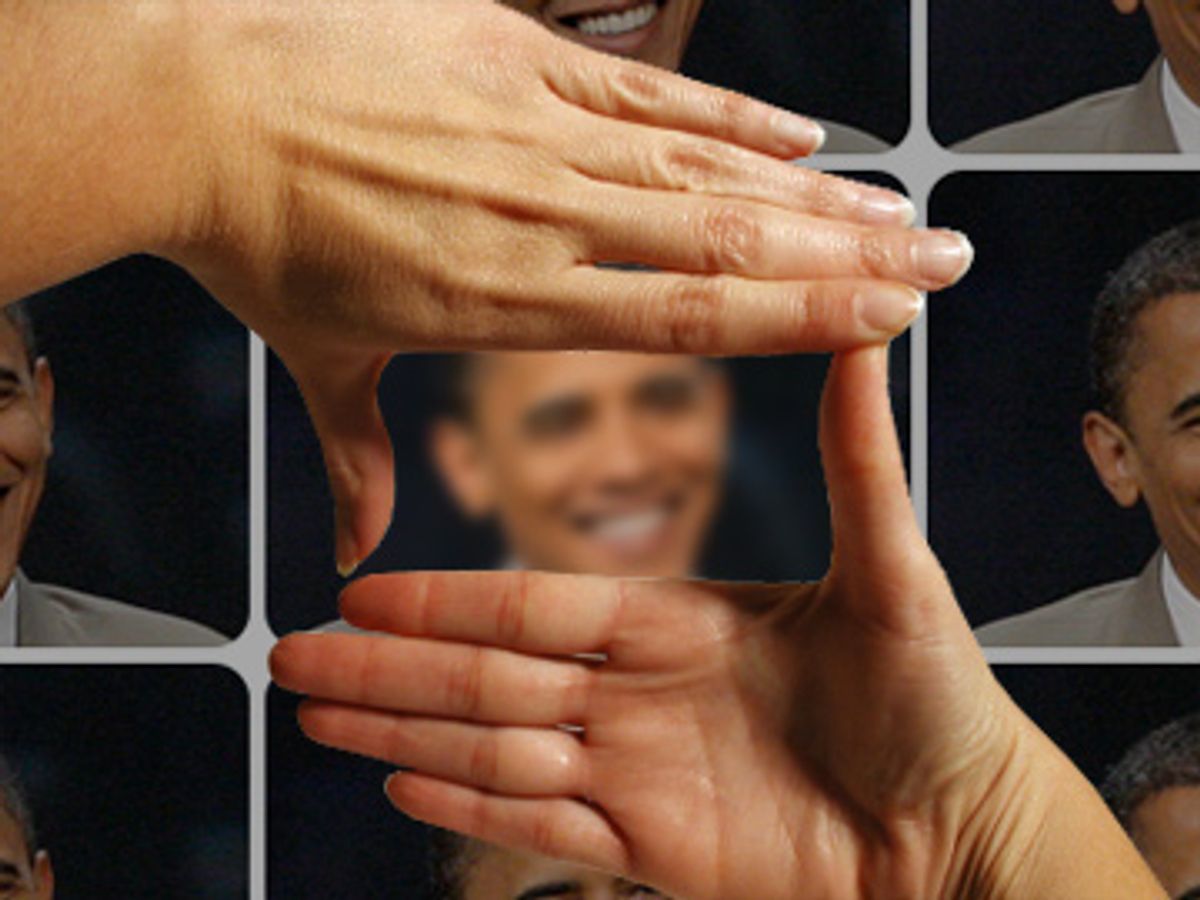 The nonpartisan Pew Research Center for the People & the Press diagnosed a new malady Wednesday -- "Obama Fatigue." That was the headline on a national survey conducted late last week that discovered that 48 percent of all voters and, tellingly, 51 percent of independents feel they have been "hearing too much" about Barack Obama. In contrast, only 10 percent of voters say they have been "hearing too little" about the de facto Democratic nominee.

"I was stunned by the numbers, since I didn't expect that we'd get that kind of gap," Andrew Kohut, the director of the Pew Research Center, said in an interview. Kohut, a respected pollster who rarely traffics in hyperbole, added, "I would have taken it far less seriously if we didn't get the exact opposite result with the McCain question." More voters (38 percent) complain that they have been hearing "too little" about John McCain than "too much" (26 percent).

This poll question, which has never before been asked about presidential candidates, is more intriguing than definitive. Kohut would like to follow up with what he calls "the so-what question" about Obama's overexposure. At minimum, the public reaction suggests that the Olympics and an upcoming Obama vacation could not come a moment too soon. As Karlyn Bowman, a polling analyst at the right-of-center American Enterprise Institute, puts it, "People may have campaign fatigue and it's coming out as Obama fatigue."

But there may be a surfboard analogy here as well -- no one can ride a wave forever. Obama has bestrode the news cycle like a Colossus since he entered the presidential race a year and a half ago. Whenever he hit low points like the Rev. Jeremiah Wright debacle, Obama's instinctive response was to deliver a stirring speech. In Berlin last month, Obama spoke to a crowd far larger than McCain could attract even as a sitting president. But while an earlier Pew survey found that the Berlin speech was followed by an impressive 62 percent of the voters, only 15 percent of the electorate said that they had learned "a great deal" about Obama's foreign policy views.

There may be a political downside to Obama's charisma that has nothing to do with snarky McCain TV spots linking him to Britney Spears and Paris Hilton. The issue is not foreign-policy experience, since by any objective standard Obama has made fewer slip-ups during the campaign than McCain. But there comes in politics a moment where what was once exhilarating (a presidential nominee who is the hopeful embodiment of 21st century America) becomes predictable and commonplace.

In the next month, Obama will have twin opportunities to restore a sense of surprise and wonder to his campaign. A pedestrian vice-presidential rollout (especially if it is a make-no-waves selection like Indiana Sen. Evan Bayh) and an eloquent-but-empty convention speech could signal trouble. Obama needs to give independents and loosely affiliated voters new reasons to vote for him, since he appears to have reached a temporary ceiling a bit shy of 50 percent in most public polls. Kohut theorizes that the public's boredom with the Obama story "may account for the way that the horse-race numbers are stalled."

There are leading Democrats both within the Obama camp and outside it who brood aloud (but not for attribution) about the caution that seems to afflict the Illinois senator's campaign. "The ads are too narrow and too tactical," says a well-placed Democratic media consultant. "They need to get on with it and start talking about the big issue -- the economy -- instead of focusing on values and bio." David Winston, a Republican pollster unaffiliated with the McCain campaign, interestingly enough makes an analogous point. "Obama has gone from someone who is dynamic to someone who -- to the use the old Woody Hayes football line -- just tries for three yards and a cloud of dust."

Up to now, the goal in presidential politics has been to dominate the news cycle. Since Obama wrapped up the nomination in early June, weekly Pew polls have found that he has consistently bested McCain better than 6-to-1 in voter awareness of his campaigning. This may be about the most lopsided margin in winning the headline wars since James Monroe ran virtually unopposed in the 1820 election. But now, with voters suddenly curious about McCain (judging from the Pew numbers), Obama may be a victim of too much too soon. As singers and comedians have known since the early days of vaudeville, the cardinal rule in show business is to leave the stage with the audience wanting more.