Is torture an Olympic event?

After 33 years of abuse and imprisonment, one Tibetan monk says no to the Beijing Olympics -- and to the Dalai Lama's accommodation with tyranny. 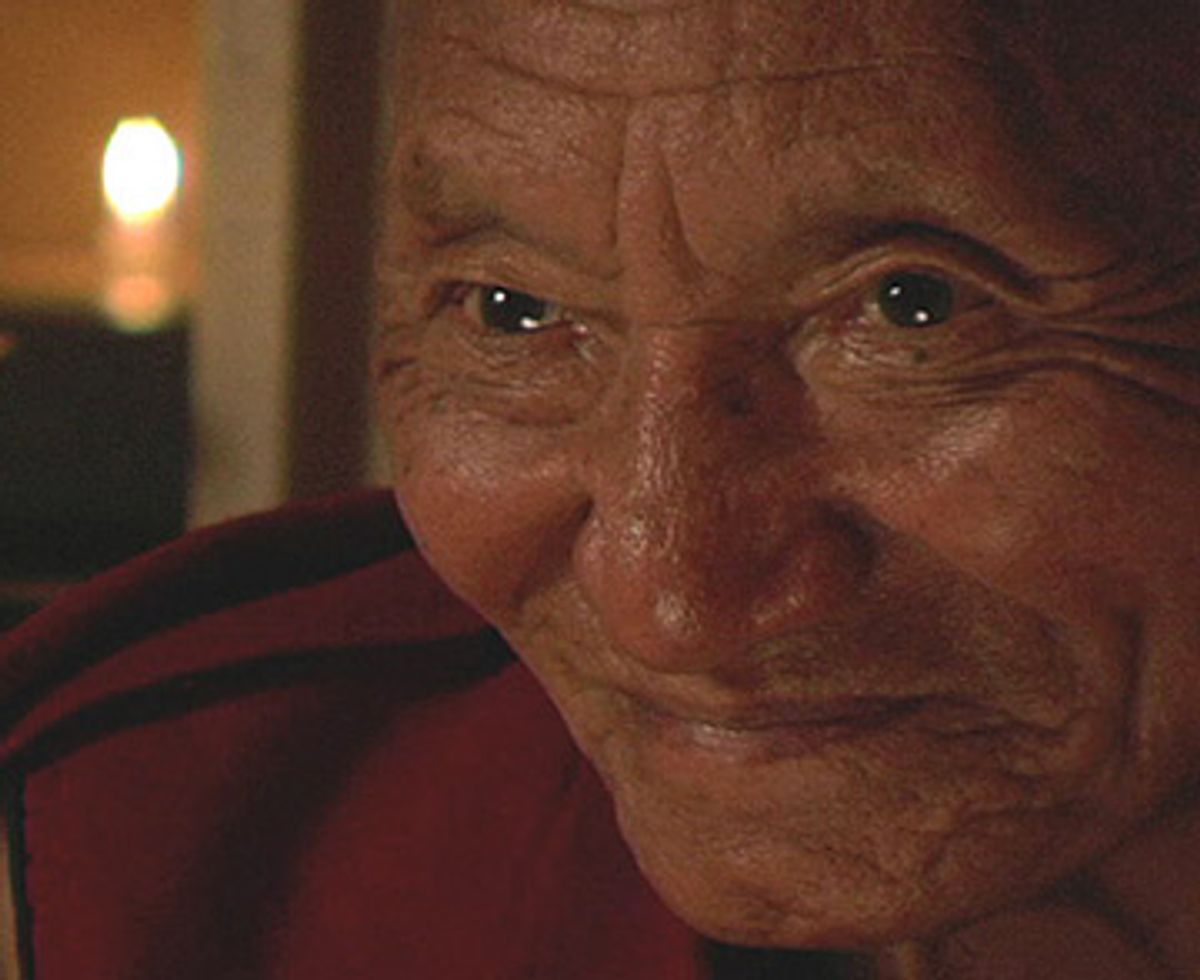 Still from "Fire Under the Snow."

I didn't watch the reportedly spectacular opening ceremony of the Beijing Olympics, a $43 million production overseen by Chinese master filmmaker (and opera director) Zhang Yimou, although I've read various descriptions and background articles with considerable interest. As you may have read elsewhere, Steven Spielberg was originally supposed to work with Zhang as a consultant, but bailed on the project earlier this year, citing his concerns over China's refusal to pressure the Sudanese government to resolve the humanitarian crisis in Darfur.

In fact there are more reasons than you can count why a person of conscience might not want to be involved with these Olympics, hosted by a nation with the worst human rights record of all recent major powers. (And no, the fact that our own government has engaged in torture recently, along with other horrifying and immoral conduct, does nothing to change that.) After watching Makoto Sasa's fascinating and frightening documentary "Fire Under the Snow," which is about Palden Gyatso, a Tibetan monk and influential memoirist who was tortured and abused in Chinese prisons for 33 years, I'm not likely to watch any of this year's games myself. Call it a personal gesture, or just a question of taste. I won't glorify it with some fancier word or claim that it's free of hypocrisy and contradiction. I frequently watch and write about Chinese films. I'm probably wearing an item of Chinese-made clothing at this very moment. The so-called IBM laptop on which I'm writing this post was -- hang on a sec, while I turn it upside down to check -- yep, manufactured in China.

But I think you can argue, at a minimum, that the Olympic Games offer a unique and symbolic opportunity to examine our complicated economic and cultural relationship with China, and perhaps to rethink it a little. Although it's ridiculous to talk about removing politics from international sport -- you might as well argue that hydrogen should be removed from water -- I'm not personally convinced that Olympic boycotts are useful or productive. Certainly the United States-led boycott of the 1980 Moscow Olympics accomplished nothing, and one could argue that Jesse Owens' gold medals were a more effective political statement than any boycott of the 1936 Berlin games could have been. Palden Gyatso, the author of "The Autobiography of a Tibetan Monk" and something like the radical conscience of the Tibetan exile movement, is not willing to accept such compromises.

As we see in Sasa's film, Palden Gyatso, who is now 75 (and was first imprisoned by the Chinese at age 26), waged a fruitless campaign to convince the International Olympic Committee to revisit its decision awarding the 2008 games to China. Along with other Tibetan activists, he staged a 10-day hunger strike in Turin, Italy, during the 2006 Winter Olympics. They attracted a few news cameras and a couple of visits from IOC officials who issued meaningless statements, but the enormous Olympic train of corporate sponsorship and international gamesmanship had long since left the station for Beijing. Sasa observes in her director's note that the once-fashionable Tibet issue has faded from view in the West "in the face of a gold rush into the ascendant Chinese economy."

As "Fire Under the Snow" reminds us with a wealth of supporting detail, including clandestine videos and photographs shot inside Chinese-occupied Tibet, the underlying issues have inconveniently refused to evaporate. The 1 million or more Tibetans who have died under Chinese domination remain dead, all vestiges of nationalist resistance have been viciously and promptly crushed -- including, most recently, the monastic uprising of 2007 -- and the institutions of Tibetan Buddhist life have been progressively undermined and diluted. (Today recent Chinese transplants outnumber the Tibetan population in their own homeland.)

As a United Nations torture expert observes in the film, the exaggerated brutality and gulag-style prison system of Chinese rule in Tibet is actually systematic and rational, aimed at a goal of enforcing ideological capitulation. Those like Palden Gyatso who continue to resist are persecuted without mercy. He was repeatedly hanged from the ceiling, beaten with clubs and hoses, electrocuted and scalded with boiling water. After an escape attempt, one notorious guard jammed an electric cattle prod into his mouth, fellatio style, delivering a shock that destroyed all his teeth. On the other hand, those who can convincingly tell the interrogators the right things -- yes, Tibet is Chinese territory; no, it should not be independent; no, the Dalai Lama should not return from exile -- are given better treatment and released much sooner.

Personally, I'm sure I'd tell the torturers exactly what they wanted to hear within the first few minutes. But I suppose that's why I'm not a Buddhist monk. One of the things "Fire Under the Snow" documents is the gradual, incremental success of China's terror tactics. Palden Gyatso and his fellow Turin hunger-strikers were renegades within the Tibetan activist movement; the Dalai Lama himself has not encouraged any anti-Olympics or anti-Chinese protests, and in recent years his official goal has shifted from full Tibetan independence to some measure of "mutually beneficial" Tibetan autonomy under Chinese rule.

Today Palden Gyatso is a haunted, haggard man whose deeply sunken eyes belie his placid monastic demeanor. He was finally released from a Chinese labor camp in 1992 and a few years later made the illegal trek across the Indian border to Dharamsala, headquarters of the Tibetan government in exile. Like so many Tibetans, he longed to be reunited with his nation's political and spiritual leader; he lives not far from the Dalai Lama's residence and the two men speak of each other with warmth and respect. Given the hierarchical nature of Tibetan Buddhism, that's not surprising. But the "painful schism" (in Sasa's words) that now exists between Tibetan exiles is no longer a secret. Palden Gyatso's ordeal stands as a silent reproach of his mentor's gradual rapprochement with tyranny. How much more does he reproach the rest of us, as we look on confused and dazzled by fireworks, cheap sneakers and plasma TVs?

"Fire Under the Snow" plays through Aug. 14 at the Village East Cinemas in New York, and Aug. 22-28 at the Arclight Cinema in Los Angeles, with more engagements to follow.