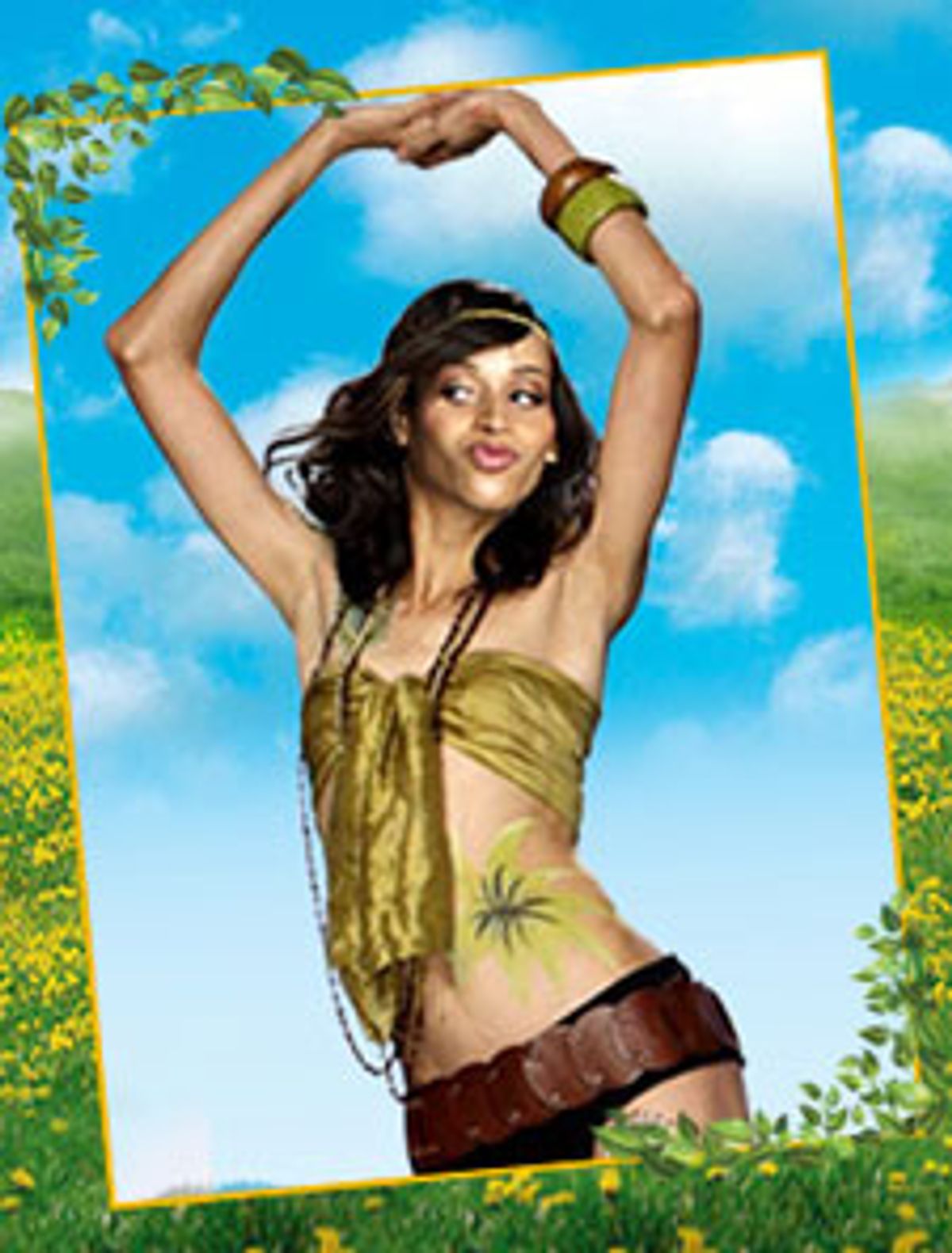 Isis, the first transgender contestant on "America's Next Top Model"

It has been a triumphant month for the transgender community -- at least when it comes to representation on popular reality TV shows. First, Laverne Cox, a transgender woman, made the cut on VH1's "I Want to Work for Diddy," which premiered at the start of the month. Then it was revealed Wednesday that the next cycle of "America's Next Top Model" will, for the first time ever, feature a transgender contestant. Isis, the sassy lady pictured at right, describes herself as "a woman born physically male." The 22-year-old nonprofit worker simply says: "My cards were dealt differently."

Now, whether a $100,000 contract with CoverGirl cosmetics and a six-page spread in Seventeen magazine are also in her cards is another question. But Isis just might have a leg up -- and, might I add, a very long leg up -- on her competition: She's known in the LGBT ballroom scene for her runway strut. Check her out: