Has Palm gotten its groove back?

It's crunch time for the fledgling Treo maker. 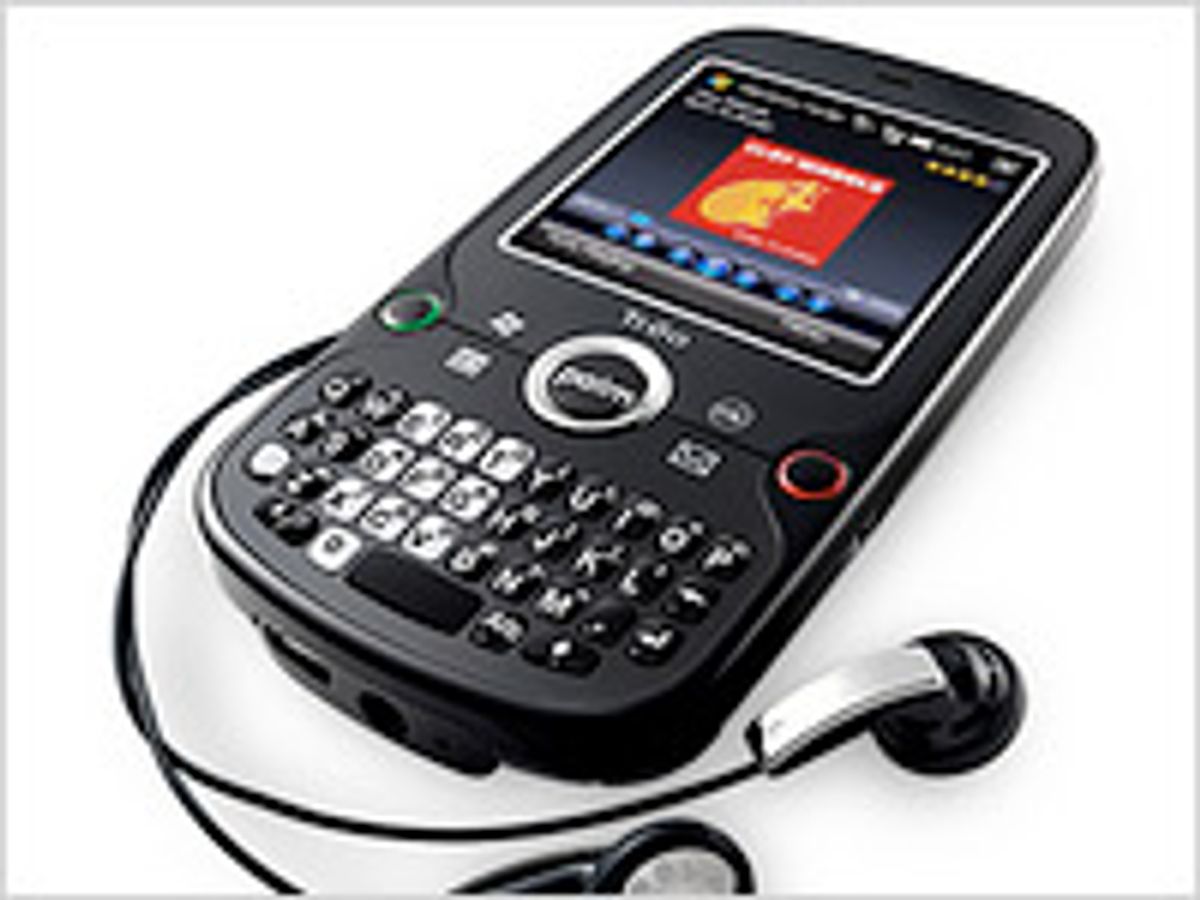 Yesterday, Palm (remember them?) released its latest iteration of its "smartphone" series: the Treo Pro.

The New York Times describes the new model this way: "Slimmer and more elegant than current models, the new Treo will not solve Palm's troubles, but its larger keyboard and screen that is flush with the phone's chassis make it more user-friendly than Palm's old calculator-like design."

The $550 phone will be released in the U.S. in the fall as an unlocked phone, meaning it will run on either of the two American GSM carriers, AT&T or T-Mobile. It also includes an improved battery, HSDPA, Wi-Fi, a standard headphone jack, and a host of other specs that I won't bother listing here.

Before I had an iPhone, I had a Treo 650. And it sort of fell into my lap by accident -- I didn't go seeking it out. At the time (this was summer 2005), I was working at a magazine in San Francisco, and I had been on the job maybe a week or two at most. The publisher of the magazine was walking around and mentioning to everyone that he was tossing his Treo in favor of a BlackBerry: "Who wants it?" My hand shot up. And without a moment's hesitation, it was suddenly mine.

This was the first time that I had used a smartphone for any extended period of time. Suddenly I had e-mail, Web access, and, omg, movies! Using a snazzy piece of open-source software, TCPMP, I could watch whole episodes of "Star Trek" on my way to work with no problem. Sure, it didn't quite fill up the whole screen and was letterboxed pretty bad, but whatever, I got an awesome phone for free. I also had an iPod, largely because syncing with my Mac was just so much easier than having to take the SD card out, put in a card reader, drag the music files over and put them on the card. Calendar syncing via Bluetooth or USB worked, but took for-freaking-ever (I used it maybe once), even though theoretically I had set it up to sync my iCal on my Mac to the Treo properly.

When the iPhone came out, I didn't get one right away. Once the price dropped on the cheapest model (hello refurb store!), I snagged one and sold the Treo and didn't look back. I'm sure that I'm one of many thousands that did the same thing. Since the BlackBerry and now the iPhone have been released, Palm and its iconic and revolutionary Treo have fallen by the wayside. But gadget heads will remember that back in 2004, the Treo 600 was freakin' sweet.

As Business 2.0 reported at the time:


Flash forward to a recent morning. Sitting in his Silicon Valley office in jeans and sneakers, [Palm Pilot inventor Jeff Hawkins] holds the payoff on that death-defying maneuver in the palm of his hand: a sleek Treo 600, the hottest cell phone on the market and by acclamation the first smartphone to actually deserve the name. And in a twist rich with irony, it may also be the gizmo that saves PalmOne, the successor to Palm Inc., which at various times has been both the beloved company Hawkins founded and his sworn enemy.

Packing more processing power than early home computers had into a frame about the size of a deck of cards, the Treo 600 went on sale last fall and, despite an initial price tag of $600, became a runaway smash. About 100,000 units were sold in the first month. More than 250,000 have been sold to date, and another 800,000 are expected to move as production ramps up during the next year.

Since then, Palm has been on a pretty quick downward spiral and really didn't release anything of note to counter the onslaught from the BlackBerry and the iPhone. So much so, in fact, that exactly one year ago today, Engadget released a lengthy (and thoughtful) memo titled: "Dear Palm: It's time for an intervention."


Frankly, you've taken a turn from being the respected underdog and innovator to repeat offender in stale gear. Every press release you issue or "leaked" photo we see these days is another dent in your already banged up armor, and really, we're not sure how much more we can take -- our loyalty has practically become an embarrassment among peers. The New York Times totally nailed it when they said "Palm is about to release a new model in its Treo line and photos leak out to silence." That said, we humbly submit a few (mainly practical) suggestions for how you can turn things around, organized by hardware, software, and other.

This is make it or break it for Palm, like, for realzies this time. Ed Colligan, you listening?