"Barack Obama is ready to be president" 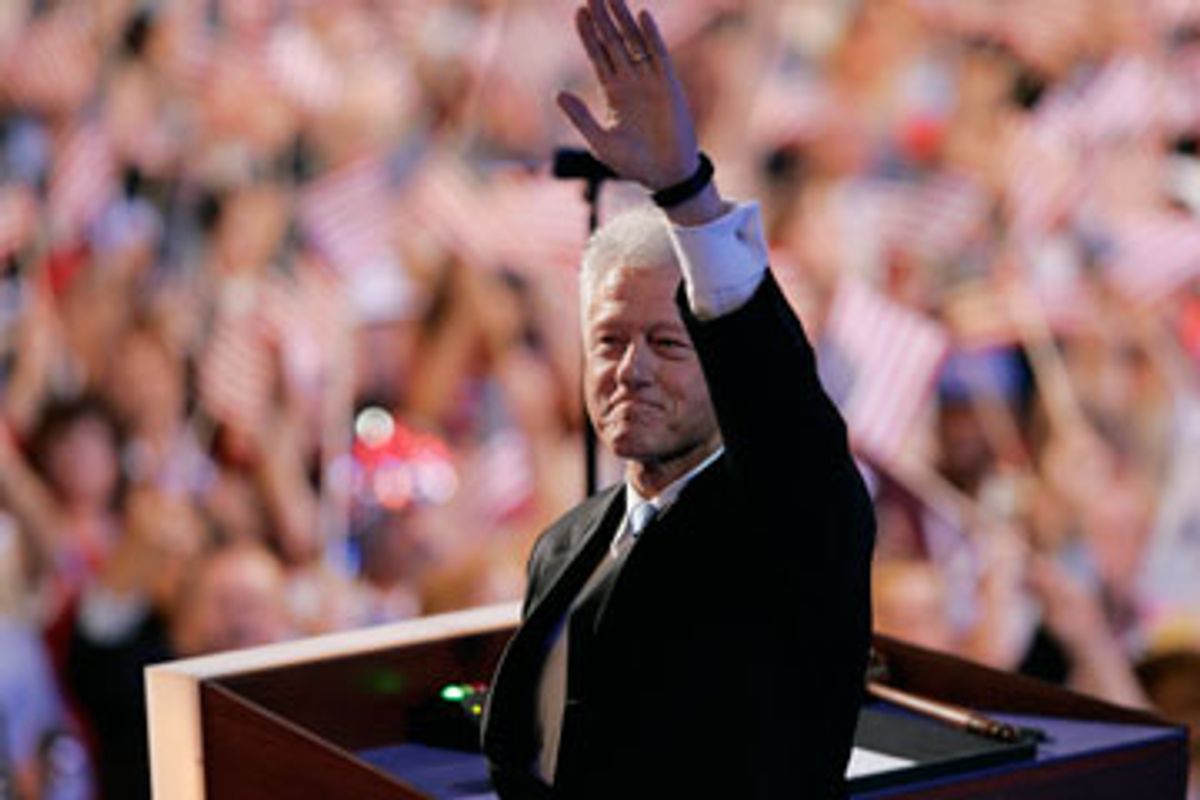 DENVER -- Former President Bill Clinton, the last Democrat elected to the White House, took the stage tonight to call on his party to work to elect a Democrat this year.

Of course, that Democrat, Barack Obama, is the one who defeated Clinton's wife in this year's primaries. So there has been quite a bit of skepticism about just how vociferous Clinton would be in endorsing Obama tonight. Well, he answered that question pretty definitively in his speech, frequently and loudly endorsing Obama in front of a crowd that cheered him for minutes before finally letting him speak. And he made sure to take the fight to presumptive Republican nominee John McCain, and to address the talking points put out by Republicans after Hillary Clinton's speech Wednesday night.

For the past two nights, with the big speeches, I've asked you to weigh in and let us know what you thought. Third time's the charm, right? So what did you think?