The pastor who clashed with Palin

Baptist minister Howard Bess, who wrote a book Palin wanted banned and who fought her on abortion and gay rights, says the country should fear her election. 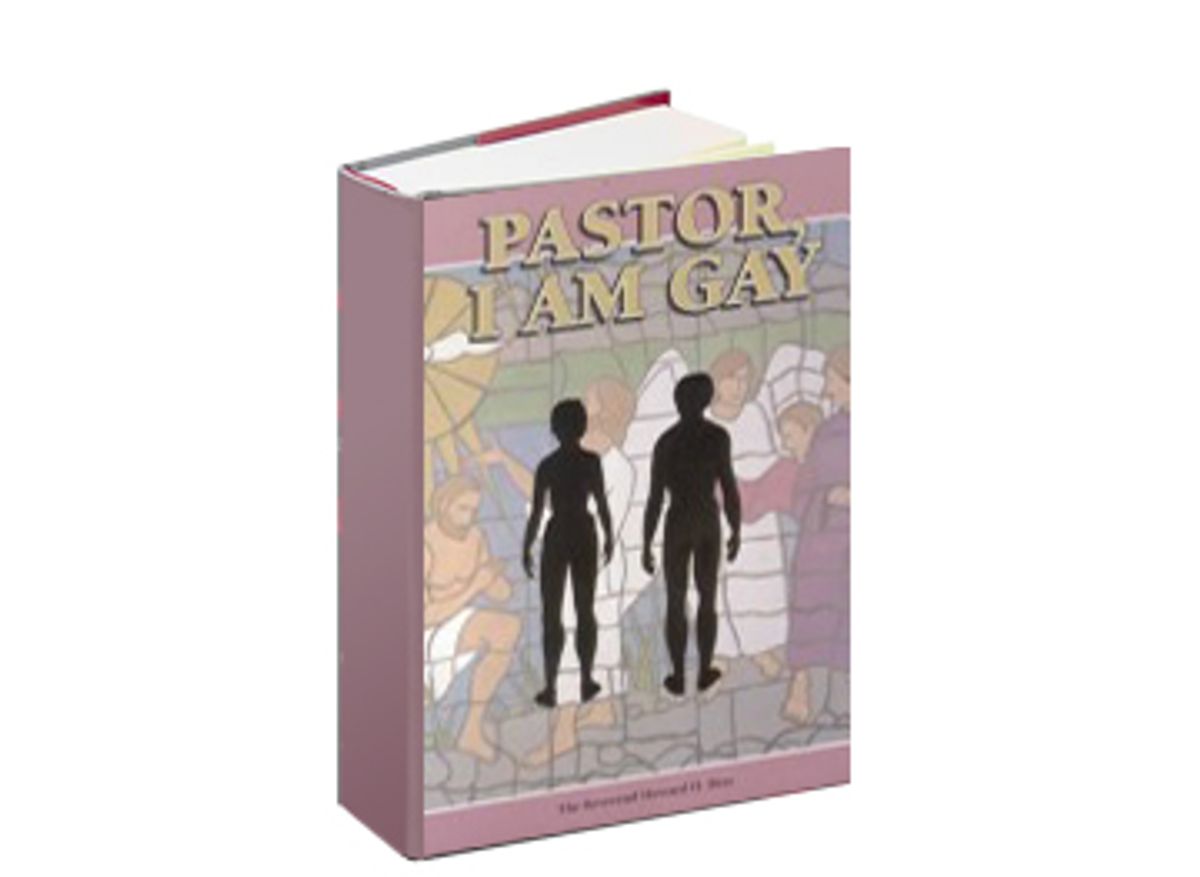 The Wasilla Assembly of God, the evangelical church where Sarah Palin came of age, was still charged with excitement on Sunday over Palin's sudden ascendance. Pastor Ed Kalnins warned his congregation not to talk with any journalists who might have been lurking in the pews -- and directly warned this reporter not to interview any of his flock. But Kalnins and other speakers at the service reveled in Palin's rise to global stardom.

It confirmed, they said, that God was making use of Wasilla. "She will take our message to the world!" rejoiced an Assembly of God youth ministry leader, as the church band rocked the high-vaulted wooden building with its electric gospel.

That is what scares the Rev. Howard Bess. A retired American Baptist minister who pastors a small congregation in nearby Palmer, Wasilla's twin town in Alaska's Matanuska Valley, Bess has been tangling with Palin and her fellow evangelical activists ever since she was a Wasilla City Council member in the 1990s. Recently, Bess again found himself in the spotlight with Palin, when it was reported that his 1995 book, "Pastor, I Am Gay," was among those Palin tried to have removed from the Wasilla Public Library when she was mayor.

"She scares me," said Bess. "She's Jerry Falwell with a pretty face.

"At this point, people in this country don't grasp what this person is all about. The key to understanding Sarah Palin is understanding her radical theology."

Bess -- a fit-looking, 80-year-old man in a gray University of Illinois sweatshirt and blue jeans – spoke with me over coffee at the Vagabond Blues, a cafe in Palmer with a stunning view of the nearby snow-capped Chugach Mountains. The retired minister moved to the Mat-Su Valley with his wife, Darlene, in 1987, after his outspoken defense of gay rights at Baptist churches in the Santa Barbara, Calif., area and Anchorage landed him in trouble with church officials. In the Mat-Su Valley, Bess plunged into community activism, helping launch an assortment of projects, from an arts council to a shelter for the mentally disabled.

Inevitably, his work brought him into conflict with Palin and other highly politicized Christian fundamentalists in the valley. "Things got very intense around here in the '90s -- the culture war was very hot here," Bess said. "The evangelicals were trying to take over the valley. They took over the school board, the community hospital board, even the local electric utility. And Sarah Palin was in the direct center of all these culture battles, along with the churches she belonged to."

Bess' first run-in with Palin's religious forces came when he decided to write his book, "Pastor, I Am Gay." The book was the result of a theological journey that began in the 1970s when Bess was asked for guidance by a closeted homosexual in his Santa Barbara congregation. After deep reflection on the subject, Bess came to the conclusion that "gay people were not sick, nor they were special sinners."

In his book, Bess suggests that gays have a divine mission. "Look back at the life of our Lord Jesus. He was misunderstood, deserted, unjustly accused, and cruelly killed. Yet we all confess that it was the will of God, for by his wounds we are healed ... Could it be that the homosexual, obedient to the will of God, might be the church's modern day healer-messiah?"

When it was published in 1995, Bess' book caused an immediate storm in the Mat-Su Valley, an evangelical stronghold dotted with storefront churches. Conservative ministers targeted the book, and the only bookstore in the valley that dared to stock it -- Shalom Christian Books and Gifts – soon dropped it after the owner was barraged with angry phone calls. The Frontiersman, the local newspaper that ran a column by Bess for seven years, fired him and ran a vicious cartoon that suggested even drooling child molesters would be welcomed by Bess' church.

And after she became mayor of Wasilla, according to Bess, Sarah Palin tried to get rid of his book from the local library. Palin now denies that she wanted to censor library books, but Bess insists that his book was on a "hit list" targeted by Palin. "I'm as certain of that as I am that I'm sitting here. This is a small town, we all know each other. People in city government have confirmed to me what Sarah was trying to do."

Soon after the book controversy, Bess found himself again at odds with Palin and her fellow evangelicals. In 1996, evangelical churches mounted a vigorous campaign to take over the local hospital's community board and ban abortion from the valley. When they succeeded, Bess and Dr. Susan Lemagie, a Palmer OB-GYN, fought back, filing suit on behalf of a local woman who had been forced to travel to Seattle for an abortion. The case was finally decided by the Alaska Supreme Court, which ruled that the hospital must provide valley women with the abortion option.

At one point during the hospital battle, passions ran so hot that local antiabortion activists organized a boisterous picket line outside Dr. Lemagie's office, in an unassuming professional building across from Palmer's Little League field. According to Bess and another community activist, among the protesters trying to disrupt the physician's practice that day was Sarah Palin.

Another valley activist, Philip Munger, says that Palin also helped push the evangelical drive to take over the Mat-Su Borough school board. "She wanted to get people who believed in creationism on the board," said Munger, a music composer and teacher. "I bumped into her once after my band played at a graduation ceremony at the Assembly of God. I said, 'Sarah, how can you believe in creationism -- your father's a science teacher.' And she said, 'We don't have to agree on everything.'

"I pushed her on the earth's creation, whether it was really less than 7,000 years old and whether dinosaurs and humans walked the earth at the same time. And she said yes, she'd seen images somewhere of dinosaur fossils with human footprints in them."

Munger also asked Palin if she truly believed in the End of Days, the doomsday scenario when the Messiah will return. "She looked in my eyes and said, 'Yes, I think I will see Jesus come back to earth in my lifetime.'"

Bess is unnerved by the prospect of Palin -- a woman whose mind is given to dogmatic certitude -- standing one step away from the Oval Office. "It's truly frightening that someone like Sarah has risen to the national level," Bess said. "Like all religious fundamentalists -- Christian, Jewish, Muslim -- she is a dualist. They view life as an ongoing struggle to the finish between good and evil. Their mind-set is that you do not do business with evil -- you destroy it. Talking with the enemy is not part of their plan. That puts someone like Obama on the side of evil.

"Forget all this chatter about whether or not she knows what the Bush doctrine is. That's trivial. The real disturbing thing about Sarah is her mind-set. It's her underlying belief system that will influence how she responds in an international crisis, if she's ever in that position, and has the full might of the U.S. military in her hands. She gave some indication of that thinking in her ABC interview, when she suggested how willing she would be to go to war with Russia.

"Alaskans liked that certitude when she was dealing with corrupt politicians and the oil industry -- and there is something admirable about it. But when you're dealing with a complex and dangerous world as commander in chief, that's a different story."

Bess said that he and fellow valley residents have long been charmed by the Sarah Palin who is now dazzling the American public. Despite their strong political differences, "she always has a warm greeting for me when we bump into each other. She's the most charming person you'll ever know."

"But," Bess adds, "this person's election would be a disaster for the country and the world."