Pelosi points finger back at GOP

The speaker suggests that Bush's call to pass the bailout bill was ignored by fellow Republicans. 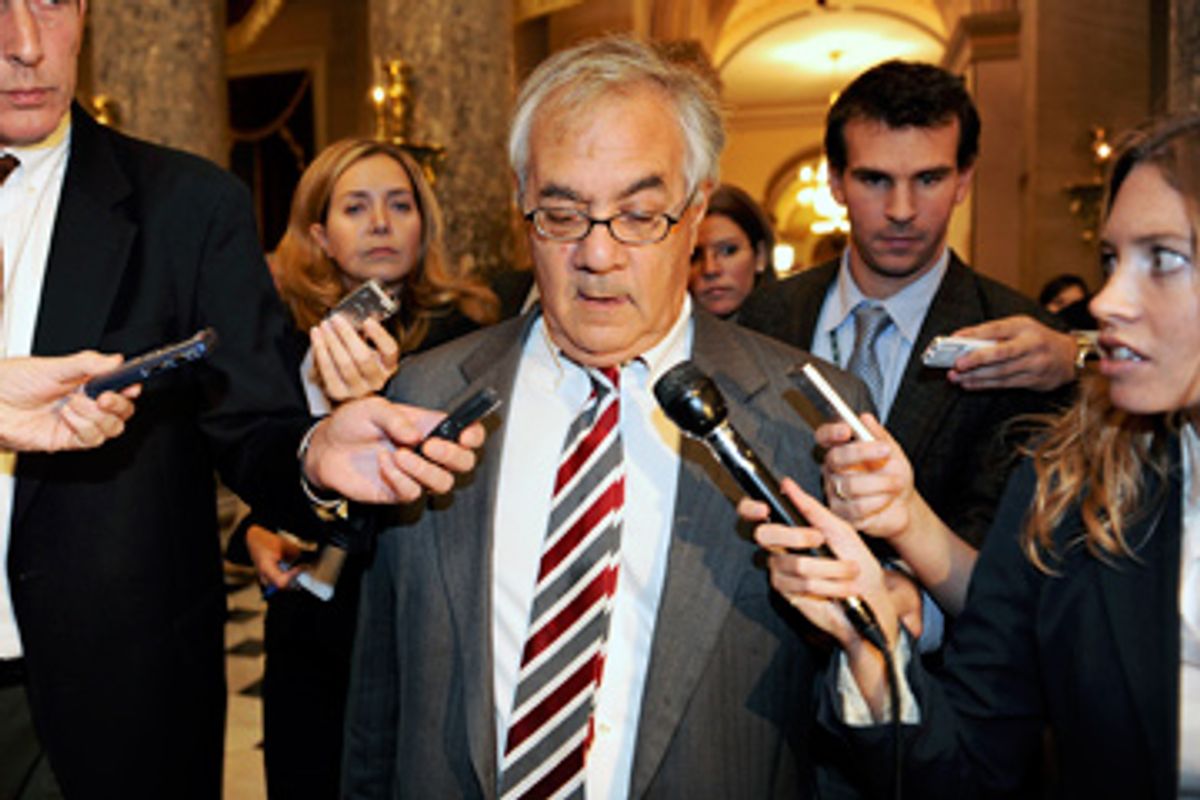 Nancy Pelosi and Steny Hoyer just finished and James Clyburn is speaking now, and the basic message from Pelosi is that the Democrats and the White House are on board so the failure of the bailout bill has to be the GOP's fault.

Look, the Democrats did deliver a majority of about 60 percent of its caucus' votes for the bill; a majority of Republicans voted against, by contrast. All true.

But c'mon: 60 percent? So, while Clyburn is up there now praising that 60 percent and decrying the GOP's 67 percent nay votes, there's still no explanation for why the Dem leaders could not keep their coalition together.