What you need to see, read, do this week: Your favorite writers on their favorite states, audaciously hopeful music and a deliciously decadent box set. 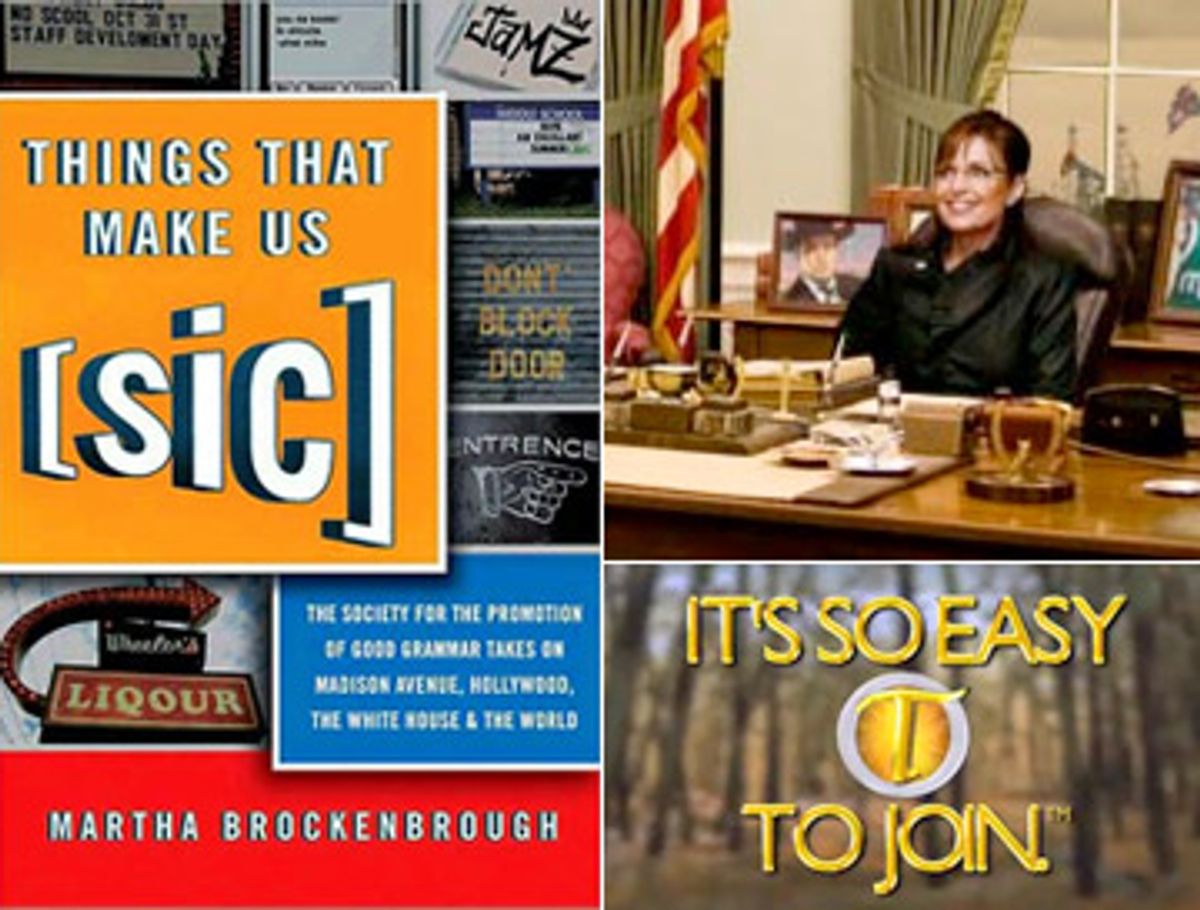 "State by State: A Panoramic Portrait of America," edited by Matt Weiland and Sean Wilsey
America's states used to be states of mind; now they're splotches of red and blue on an electoral map. It is the quixotic mission of editors Matt Weiland and Sean Wilsey to reintroduce us to ourselves in all our multiplicity. Their new essay collection, "State by State," tasks 50 writers -- among them Dave Eggers, Jonathan Franzen, Louise Erdrich and Anthony Bourdain -- with distilling the essence of their home states. Modeled on the 1930s WPA American Guide series, this exercise in new federalism features both surprising choices (David Rakoff on Utah, Ha Jin on Georgia) and inspired ones (Tony Horwitz on Virginia, cartoonist Alison Bechdel on Vermont). Some of the essays -- including Jim Lewis' brief fling with Kansas and Craig Taylor's beautifully reported take on Delaware -- are among the finest you'll read all year. Ideal nightstand reading and a welcome reminder of the pluribus behind the unum. -- Louis Bayard

TV on the Radio, "Dear Science"
"Dear Science," by the Brooklyn-based band TV on the Radio, is, hands down, my favorite CD of the year so far, if not my favorite of the past few years. So stunningly diverse, so brilliantly, impeccably produced, this is the sort of CD that gets your blood pumping and makes your heart leap with possibilities. The soaring chords and uplifting percussion of "Lover's Day," the syncopated mourning and haunting horns and strings of "Love Dog," the heart-wrenching sweetness and orchestral momentum of "Family Tree," the haunting loveliness of "Stork and Owl" -- the sonic agility of this band is absolutely mind-blowing. Listen to "Dear Science" from start to finish on a great stereo with a great pair of headphones, without doing anything else at the same time, and I dare you to disagree with me. This album is so angry and sad at times, but so full of courage and heart, it feels like an exhortation to dare to hope again. -- Heather Havrilesky

Aki Kaurismäki's "Proletariat Trilogy" on DVD
A box set of three late-1980s films by the mordant Finnish master director Aki Kaurismäki is akin to a box of chocolates -- dark, bitter chocolates almost too rich to be pleasurable. You might devour them all in one evening and then go to bed feeling halfway evil. If you're old and decadent enough to have been introduced to Kaurismäki's peculiar blend of deadpan social comedy, Marxist critique and post-punk visual aesthetic the first time around, then you already know that the title of his "Proletariat Trilogy" -- available in a new box set from Eclipse -- lies somewhere between ironic and not. He might be better known for later films like "La Vie de Bohème" (1992) and "The Man Without a Past" (2002), but this early trilogy shows Kaurismäki at the height of his sourpuss powers. In the mopey romantic comedy "Shadows in Paradise," a dumb-ass garbage collector and an expressionless, faintly goth supermarket cashier find love in one of Helsinki's dreariest districts. "Ariel," probably Kaurismäki's biggest international hit, takes familiar crime-film ingredients -- a prison break, a bank robbery, a road trip in a dead guy's Cadillac -- and pickles them into a mock-naturalistic mini-masterpiece. Then there's "The Match Factory Girl," perhaps the funniest, darkest and toughest-to-sit-through entry in Kaurismäki's dark-comic-painful oeuvre. Kati Outinen, one of his perennials, stars as the dour, put-upon and vengeful "heroine," but if you think Kaurismäki is mocking her, payback is on the way. -- Andrew O'Hehir

"The Graveyard Book" by Neil Gaiman
How does a novel in which most of the characters are moldering corpses, werewolves and ghouls manage to be perfectly charming and even a mite cozy? When it's written by Neil Gaiman, of course, who follows up the instant children's classic "Coraline" with this tale of an orphaned babe adopted and raised by a cemetery full of nurturing ghosts. Despite the setting, this is mostly a comic outing and much less scary than "Coraline." There is a posse of chilling villains (who confirm my own long-held suspicions about guys named Jack), and a few moments of sublime spookiness, but "The Graveyard Book," like Gaiman's recent adult novel, "Anansi Boys," provides the author with a welcome opportunity to show how funny he can be. -- Laura Miller

Glen Campbell, "Meet Glen Campbell"
There's something beautifully self-effacing about a nearly forgotten country singer -- and face it, you had pretty much forgotten about him, hadn't you? -- coming back from the beyond with an album of songs by the likes of Tom Petty, the Velvet Underground and U2. Campbell brings his understated touch -- and that voice, at once velvety and earthy -- to these 10 cover versions, among them Jackson Browne's "These Days" and Paul Westerberg's "Sadly, Beautiful." If a record can sound classic and fresh at the same time, this one does. -- Stephanie Zacharek