Margaret Atwood talks about the perils of debt -- and imagines a utopian future without greed. 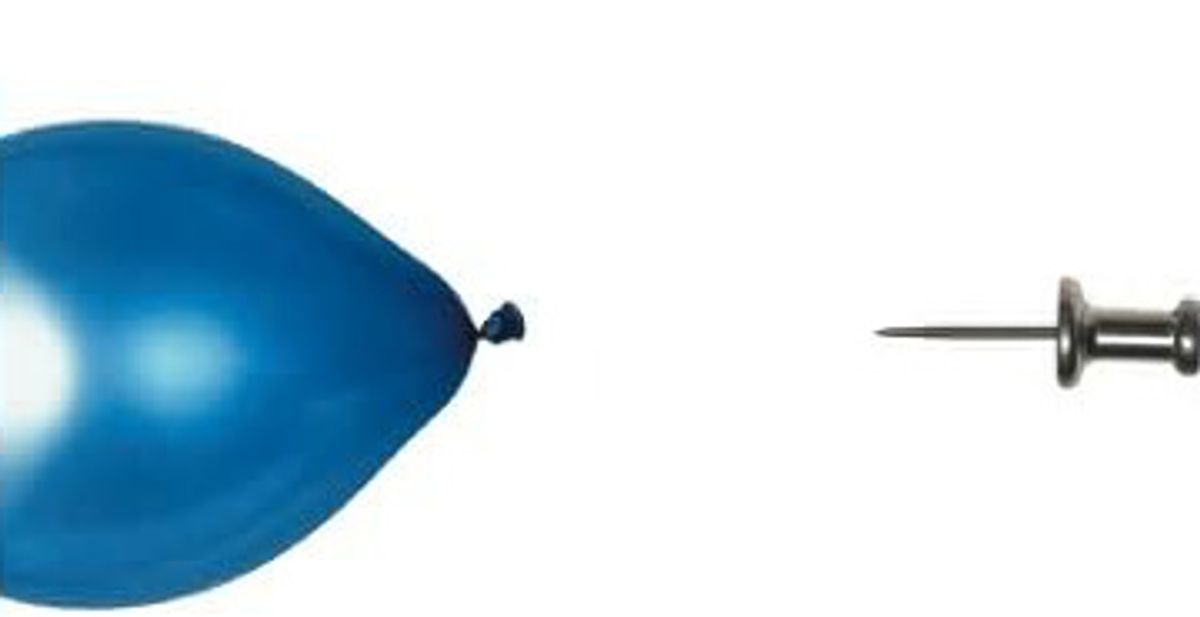 If nothing else, Margaret Atwood has a gift for timing. Her 1986 futuristic dystopia, "The Handmaid's Tale," arrived at the precise cultural moment when theocracy was starting to look scarier than nuclear holocaust. And her latest work, a book-length essay called "Payback: Debt and the Shadow Side of Wealth," comes just as Wall Street is undergoing a holocaust of its own. While the recent bailouts have come too late to figure in Atwood's analysis, they loom large over anyone reading it, and they impart a sheen of black humor to Atwood's poker-faced thesis: "A great many people are spending more than they're earning. So are a great many national governments."

To put numbers on it: As of 2004, U.S. citizens were carrying, on average, 14 percent more debt than income; as of last month, the U.S. government owed China something on the order of $1.3 trillion; as of, well, now, the total amount of our national debt is more than $10 trillion. So maybe the time has come, as Atwood suggests, to examine "debt as a human construct ... that peculiar nexus where money, narrative or story, and religious belief intersect, often with explosive force."

In other words, if you're expecting tips from Suze Orman, kindly head for another shelf. "Payback" is a hop-and-skip journey through Atwood's teeming brain, and anyone familiar with the Canadian writer knows this is a lively place to be. Over the course of a couple hundred pages, we jostle against sin eaters and the Code of Hammurabi and Genghis Khan and goddesses of justice and the Antinomian heresy and the spiritual twinship of debtors and lenders.

We also learn quite a lot about the devil, who has been among mankind's busiest creditors, and we get a healthy sampling of Atwood's straight talk express: "Among the first things that people were able to pawn were other people ... Hell is like an infernal maxed-out credit card that multiplies the charges endlessly ... There are two kinds of taxation systems: ones that are resented, and ones that are really resented ... Taxes are like zebra mussels: once they've been introduced, they're very hard to get rid of."

Oh, sure, anyone can come up with a good aphorism or two, but I can't think of anyone who has explained the subprime mortgage crisis quite as cogently as Atwood: "Some large financial institutions peddled mortgages to people who could not possibly make the monthly rates and then put this snake-oil debt into cardboard boxes with impressive labels on them and sold them to institutions and hedge funds that thought they were worth something."

Where Atwood particularly excels (not surprisingly) is in showing how strongly debt figures in some of our most beloved Western fiction. "When I was young and simple," she writes, "I thought the nineteenth-century novel was driven by love; but now, in my more complicated years, I see that it's also driven by money, which indeed holds a more central place in it than love does, no matter how much the virtues of love may be waved idealistically aloft."

"Vanity Fair," seen in this light, becomes a case study in debtor's refuge. "The Mill on the Floss" is a parable of "the trickle-down theory of revenge." That fiery gypsy Heathcliff may have loved and lost Cathy, but he paid her back by snatching up her encumbered estate. (As Atwood drolly notes, "The best nineteenth-century revenge is not seeing your enemy's red blood all over the floor but seeing the red ink all over his balance sheet.") As for that philandering Madame Bovary, Atwood writes, "Emma isn't really punished for sex but for shopaholicism. Had she but learned double-entry bookkeeping and drawn up a budget, she could easily have gone on with her hobby of adultery forever -- or at least until she got saggy -- though she'd have done it in a more frugal manner."

There is enough of this witty and discursive analysis to make you genuinely curious about where Atwood is heading -- and to make you wish, finally, she hadn't headed anywhere. For in the final pages of "Payback," the mystery of debt is quite summarily solved, and the solution is far less interesting than the problem.

"All wealth," declares Margaret Atwood, "comes from Nature." If that capital N hasn't already tipped you off, we have arrived, gears screeching, in the meadowlands of the Canadian Green Party, where money is an illusion and the only debts we truly owe are to Mother Earth. In service of this theory, Atwood has cobbled together an embarrassingly inane revamping of Dickens' "Christmas Carol," in which "Scrooge Nouveau" is visited by three "spirits of Earth Day." (I wish I were kidding.) The scenario climaxes in a utopian vision of quite startling banality: "All religious leaders have realized that their mandate includes helping to preserve the Almighty's gift of the Earth and have condoned birth control; there are no more noisy, polluting gas-powered leaf blowers or lawn mowers; and global warming has been dealt with at a summit during which world leaders gave up paranoia, envy, rivalry, power-hunger, greed, and the debate over who should start cutting down the carbon footprint first, and rolled up their sleeves and got on with it."

No monocropping, no overfishing. No tall buildings to get in the way of migrating birds. If kiddie troubadour Raffi could imagine the future, this is what it would look like. Many of us, of course, share Atwood's hopes for an environmentally sustainable society; what we are less likely to share is her Luddite aversion to modernity. "Mankind made a Faustian bargain," she intones, "as soon as he invented his first technologies, including the bow and arrow." She approvingly notes the example of "earlier peoples" who "felt they had to pay back what they'd received. This is where the idea of sacrifice came from: human sacrifice, in certain South American tribal cultures, is still referred to as 'feeding the earth.'"

Which humans would Atwood like to feed to the earth? My guess is those tweedy, pencil-necked economists who tell us that "borrowing is actually laudable because it turns the wheels of 'the system,' and that spending lots of consumer money keeps some large, abstract, blimpish thing called 'the economy' afloat." Well, yes, it does. That's part of the problem. Atwood never really distinguishes between "bad debt" (credit cards) and "good debt" (college loans, mortgages). The niceties of Keynesian economics, of microfinancing ventures, of the ways in which financial entities act as both borrowers and lenders ... these are either beneath or beyond her.

What's left, in the end, is a vague spiritual itch. If, as Atwood believes, creditors are every bit as morally compromised as debtors, then the only way to restore the world's balance is to forgive whatever is owed us -- to wipe every slate clean. She has in mind the Old Testament concept of Jubilee, which called on Hebrews to cancel all debts every 50 years, but for some reason, she never mentions the international Jubilee campaign, a liberal coalition dedicated to erasing all developing-world debt. Nor does she mention debt-for-nature swaps, which have channeled millions of dollars of canceled debt into conservation projects.

No, Atwood has her eyes on a bigger prize. She wants to balance the books for all moral debts. In her book's looniest moment, she imagines a revisionist history of 9/11 in which America forbears to avenge itself against al-Qaida. "We realize that acts of vengeance recoil upon the heads of the inventors," says Atwood's imaginary president, "and we do not wish to perpetuate a chain reaction of revenge. Therefore we will forgive."

Atwood at least understands how unrealistic this scenario is. What she doesn't understand is that forgiveness, in order to be meaningful, requires a party willing to be forgiven -- and conscious, moreover, of needing forgiveness. To put it mildly, al-Qaida meets neither of those criteria. Does Atwood really imagine that America's refusal to retaliate would have swayed Osama bin Laden from his course? Dropped him to his knees in a paroxysm of self-reproach? Eliminated any future terrorist threat to U.S. citizens?

If so, she is guilty of both intellectual and imaginative failure. There is no reason why a novelist of her gifts can't give us new perspectives on micro- and macroeconomics. But, at crucial moments, Atwood forsakes artistic engagement for ideological reflex, and she ends up pretty much where she began, more certain in her certainties. If poets really are the unacknowledged legislators of the world, the time may have come for a recall vote.