A leading man with smarts, toughness and true versatility. 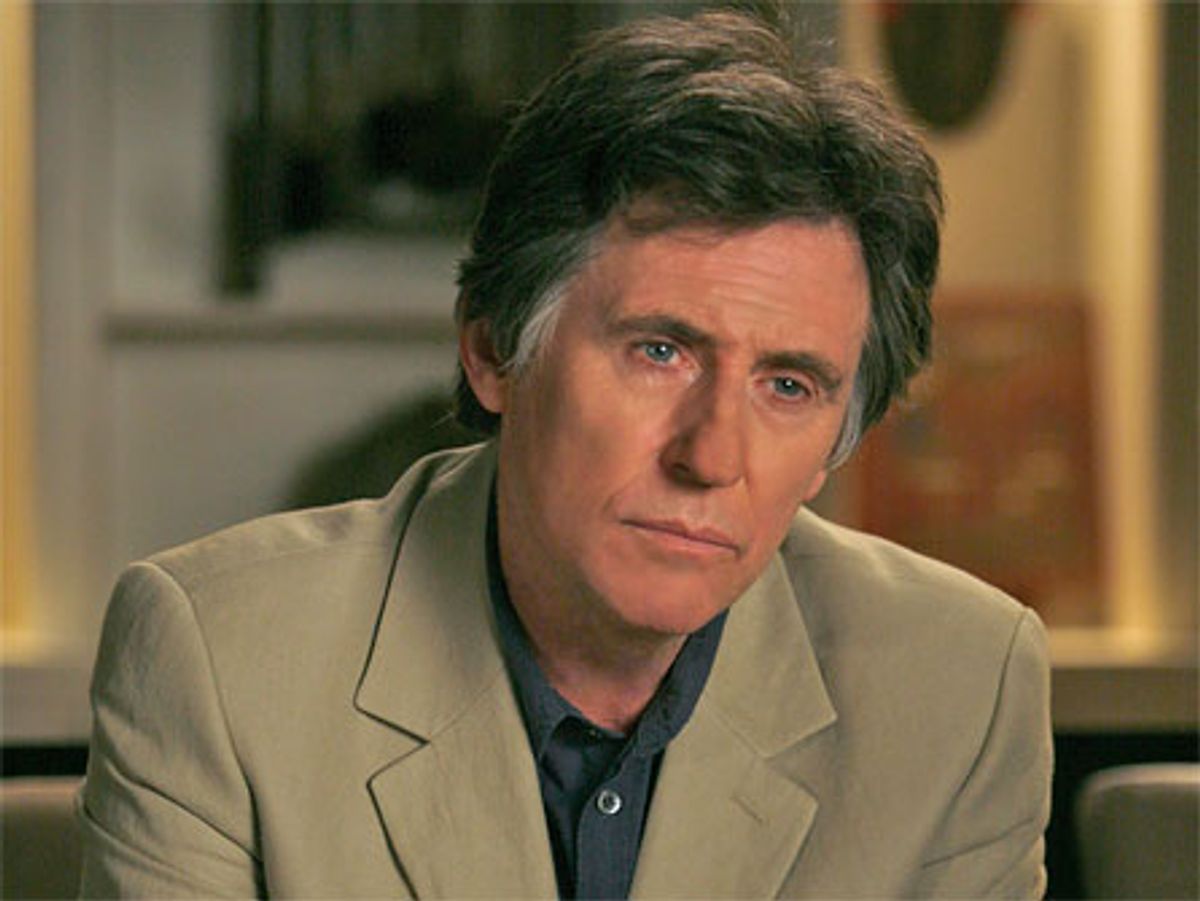 Since he came to our attention as a Prohibition-era tough in the Coen brothers' chilling masterpiece "Miller's Crossing" in 1990, Gabriel Byrne has been the thinking man's bruiser, a stoic leading man about whom the word "brooding" became a cliché. No doubt the Dublin-born Byrne is something of a brooder -- or, at least, an intellect: Before acting, he worked as an archaeologist, a teacher and a playwright.

But what's striking about Byrne's starring role as the troubled Dr. Paul Weston in HBO's psychodrama "In Treatment" is how transparent he appears. So volatile, so defensive and manipulating. Hollywood has a way of either trivializing mental health professionals ("Analyze This") or lionizing them ("Good Will Hunting"); it's rare to see an analyst who actually seems like the plausible owner of a DSM-IV. And like therapists themselves, Byrne's character is not only flawed and biased but he also becomes all things to all people -- father figure, object of desire, nemesis and savior, depending on the person sitting across from him in the chair.

He is sexy because he's fiercely intelligent, of course, but he's sexy because there is something kaleidoscopic and slippery about his appeal, which you can see running through all his roles, from 1981's "Excalibur" to his most famous part in the 1995 hard-boiled classic "The Usual Suspects." He's all man. And yet, like the most compelling men, darkly vulnerable as well.