Federal authorities arrested Blagojevich, a Democrat, on Tuesday; among other things, they're investigating his process for selecting Barack Obama's replacement. 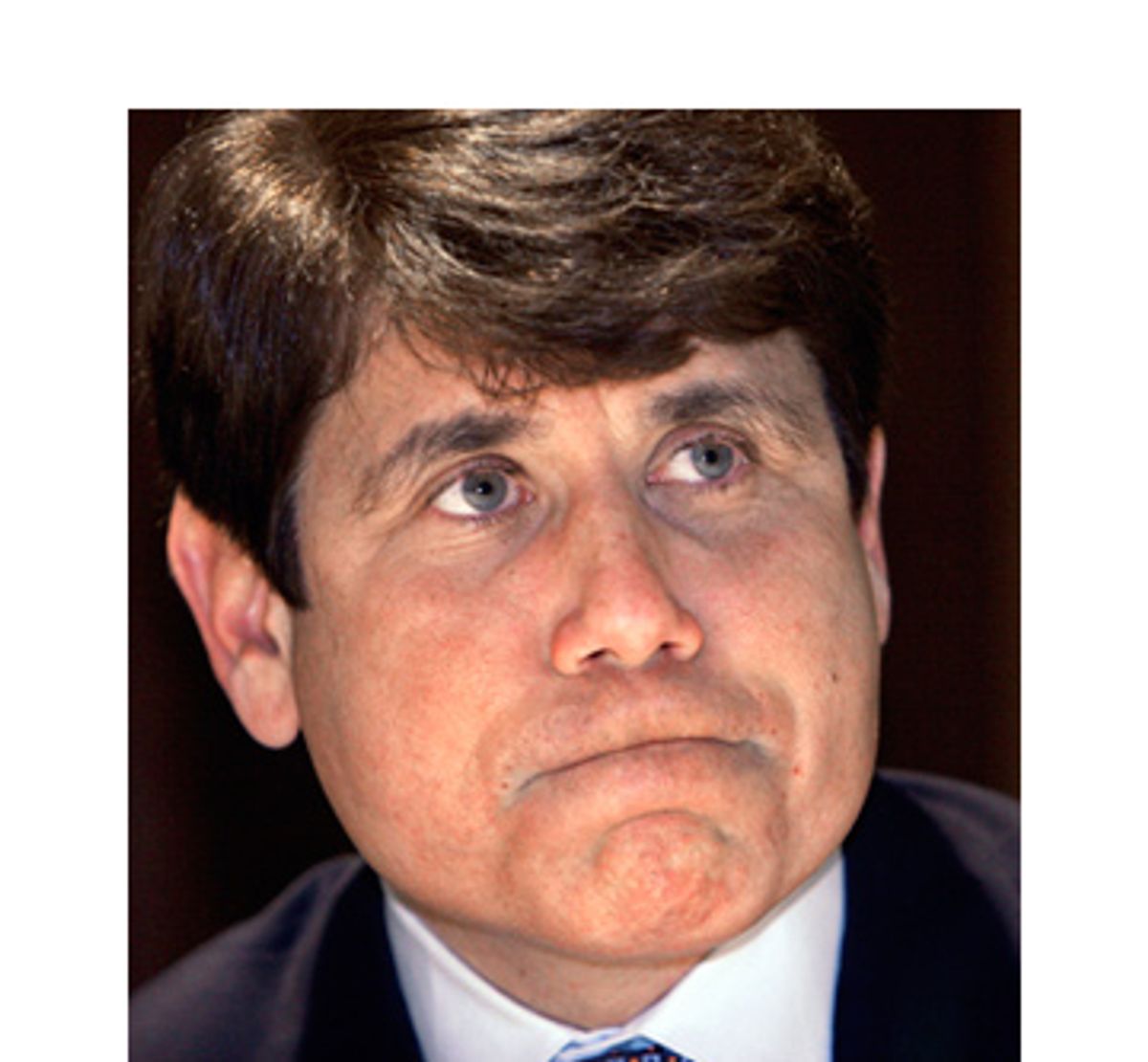 FBI agents arrested Illinois Gov. Rod Blagojevich, a Democrat, at his home Tuesday morning. No details about the charges the governor's facing have been released yet, but a corruption investigation has been hanging over his head for some time now.

That investigation apparently gained urgency recently, when authorities began to focus on the possibility that pay-for-play would be involved in Blagojevich's choice of a successor for Barack Obama, who represented Illinois in the Senate until resigning after he won the presidency.

Blagojevich isn't the first Illinois governor to be tainted by this kind of scandal. In fact, his predecessor, George Ryan, is currently in prison after being convicted on corruption charges.