A lesson in stimulus economics, for Republicans

Government spending on education for low-income families is like a tax cut, only better. Consider the Pell Grant. 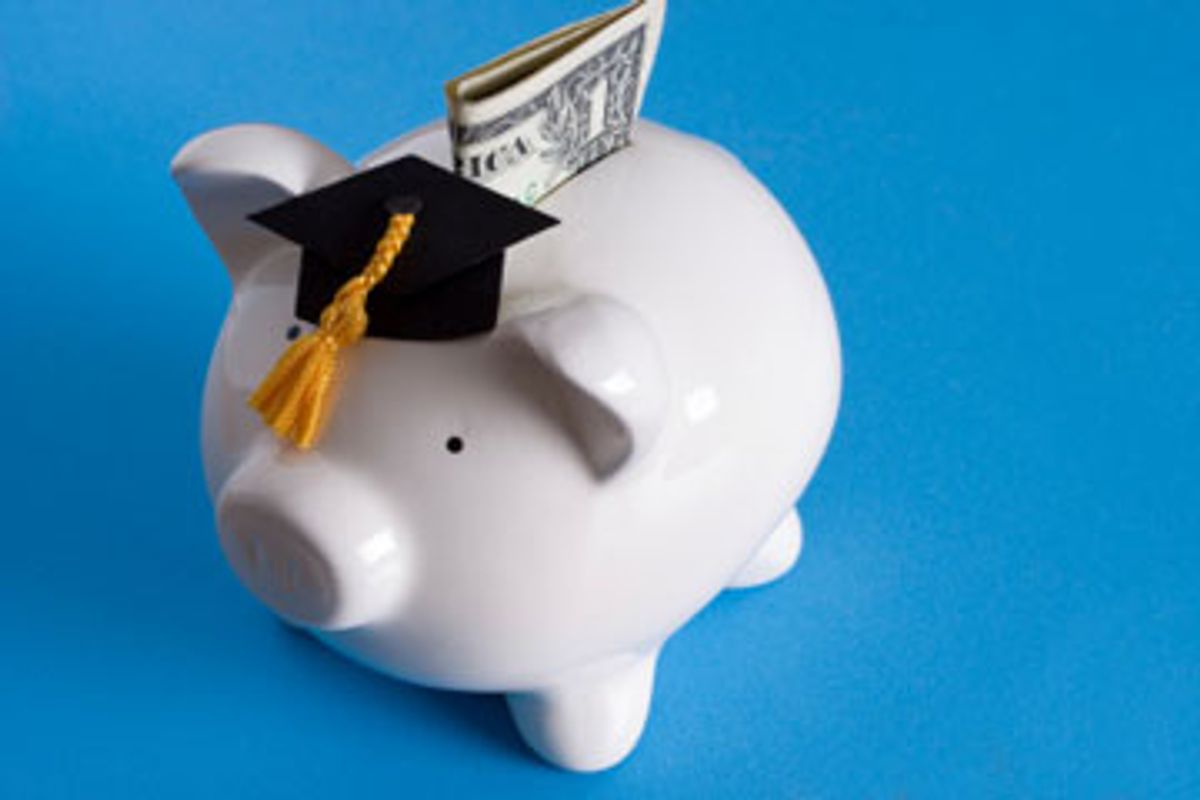 Who could have predicted this? Republican legislators are raising a ruckus, complaining that President Obama's American Recovery and Reinvestment Plan includes too much Democratic pork, and too few tax cuts.

It's an easy attack to launch. The initial outline of what is now the 647-page HR-1 looked a lot like a list of classic Democratic spending priorities. So no wonder Oklahoma Republican Sen. Tom Coburn sneered at the passel of budget boosts for education and said, "None of this is going to stimulate anything."

Consider the Pell Grant, the college financial aid program that in 2008 distributed some $28 billion to 6 million Americans whose families make less than $50,000 a year. The stimulus plan includes an allocation of an additional $16 billion for the the Pell program, raising the average grant by $500 to $5,350.

On Friday, the Washington Post reported that Sen. Arlen Specter, R-Pa., "opposes the proposed increase in funding for Pell Grants for college students because it would do little to spur short-term economic growth."

Not so, writes Dean Baker, co-director of the Center for Economic and Policy Research, in his blog.

The grants, which help to pay for college for people with low and moderate income families, actually would provide stimulus in roughly the same way as tax cuts to these families would. They provide them with more disposable income, which is likely to lead them to spend more.

From the get-go, the Obama economic team has made clear that their priority is to find mechanisms for stimulating the economy that do not have to be created out of thin air, that have been tested and are known to work. In infrastructural terms, that means "shovel-ready" projects that are ready to go, tomorrow. But it also means expanding funding for spending programs that are popular, effective and already in place. The Pell Grant program satisfies those requirements nicely, with the added benefit that it efficiently puts cash in the hands of those families that are most likely to spend it.

One can make the same criticism of the program that is levied against tax cuts or rebates -- what happens if the recipients of Pell Grants use their new disposable cash to pay off credit card debt, or just sock it away in savings accounts? Where's the stimulus there? Fair enough -- but in contrast to tax cuts, the Pell Grants also serve a long-term interest: Increasing access to education. So in the long run, the country gets a more educated workforce, while in the short run, lower-income families find their own budgetary constraints loosened.

I'm sure that there is wasteful "pork" in the House version of the American Recovery and Reinvestment Plan, and we'll be hearing lots more about that as the blogosphere dissects each and every one of the 647 pages of the plan. But criticizing spending on education that helps poor families is a dumb place for Republicans to begin a doomed counterattack.