A slide show of two dozen excellent things the federal government bought with your money. 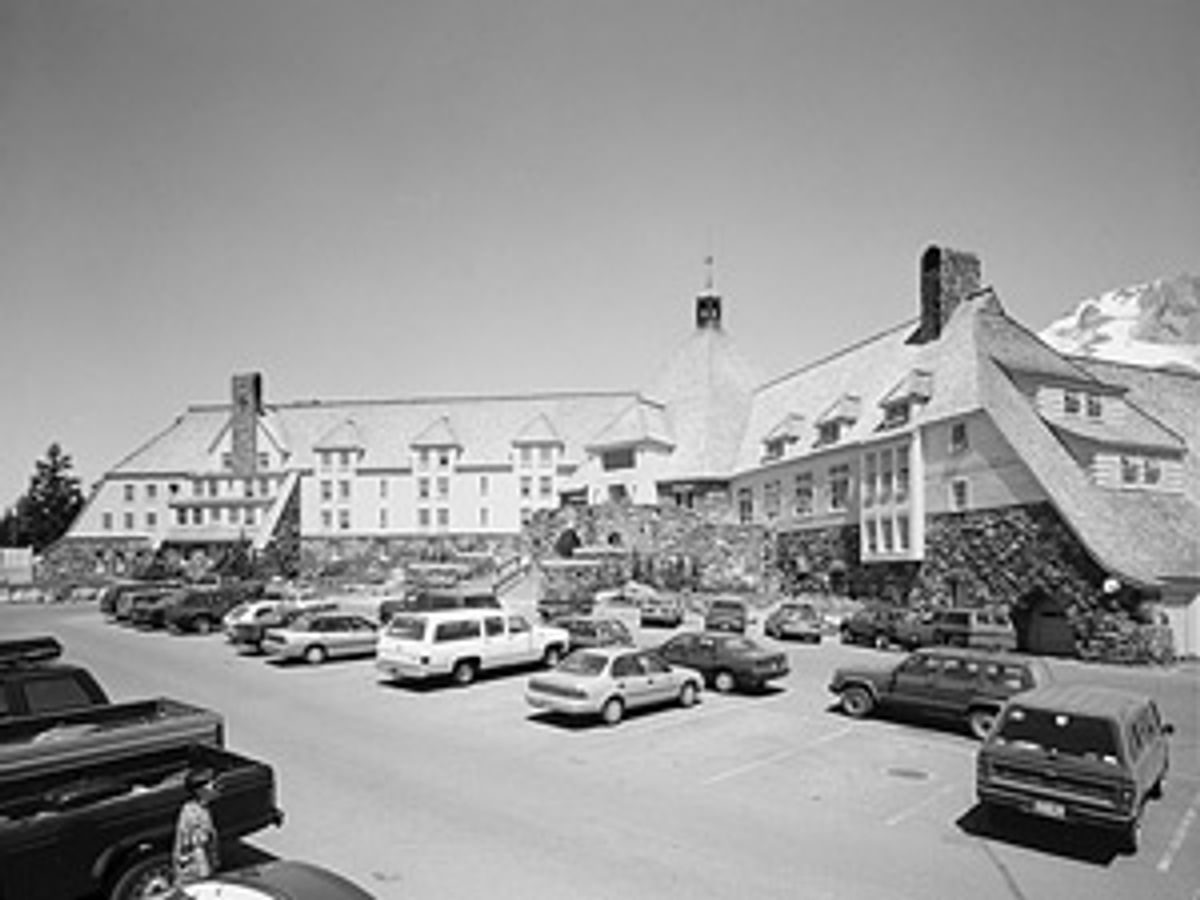 View a slide show of the great achievements of American socialism.

Brave souls named Beck and Hannity and Limbaugh have raised the alarm: Socialism will soon be loosed upon the land. What is this "socialism" of which they -- and Malkin, McCain and Morris -- warn? Socialism is apparently what is created when a president you do not like spends money on things of which you do not approve.

Since the collapse of the economy and the election of Barack Obama, the American right has been engaged in a two-front ideological battle. Conservatives are fighting to prevent Democrats from spending America out of the current economic predicament, because it has long been a conservative article of faith that massive government investment in jobs and infrastructure does not work. But pressing that argument about the present also means looking backward, and trying to rewrite the history of the 1930s, when nearly everyone except conservative ideologues agrees that a huge Keynesian jolt to the economy did work.

Rather than publish another essay, though there have been some fine ones lately, about just what really happened during America's last episode of so-called socialism, we've opted to go to the visual record. As Marshall Auerback noted, in the process of modernizing the rural South and upgrading the infrastructure of America's largest cities, President Roosevelt's New Deal left behind a durable, physical and very visible legacy of schools and hospitals -- even aircraft carriers. (We'll leave discussion of Social Security and unemployment insurance for another time.) The following slide show gives a small sampling of the bricks-and-mortar achievements of red, white and blue "socialism."