A truth commission is a good idea. But unlikely. Instead Obama should grant immunity to those who publicly testify about torture and spying. 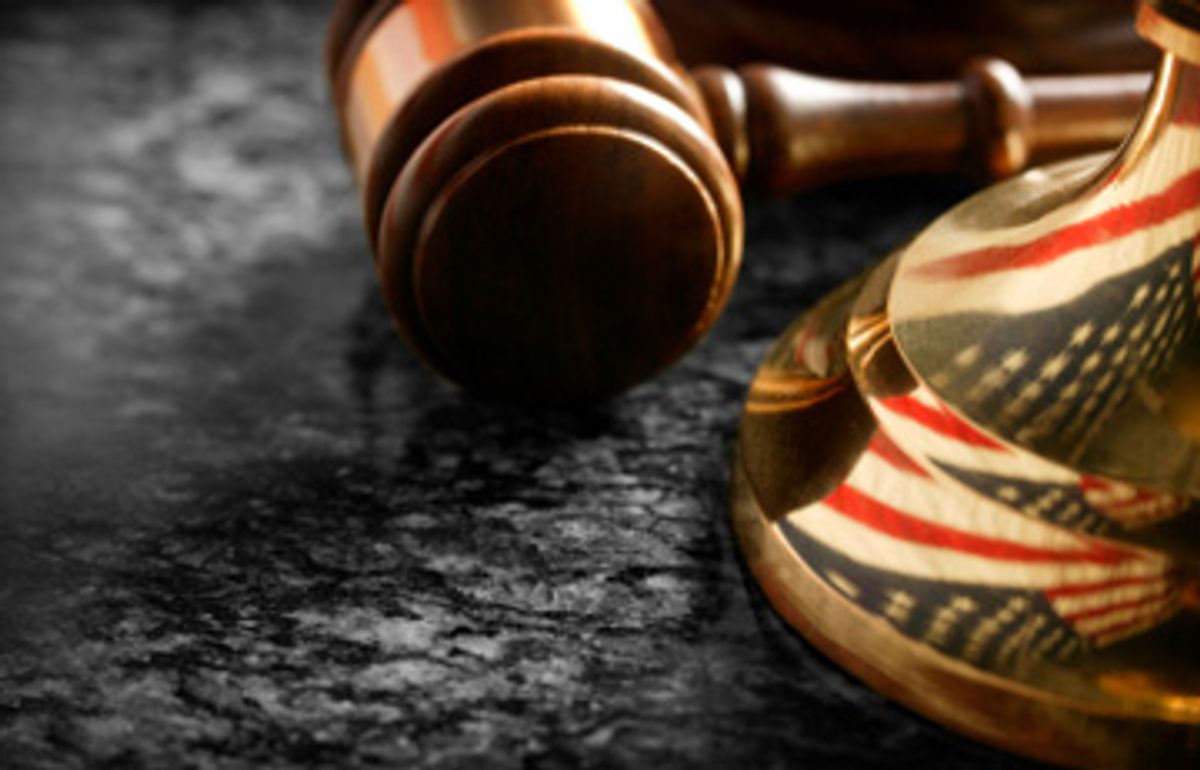 More than 60 percent of Americans believe that alleged abuses and atrocities ordered by the Bush administration should be investigated either by an independent commission or by federal prosecutors. In a poll released yesterday by the Gallup Organization, 38 percent favors criminal sanctions against officials who authorized torture or other outrages in the "war on terror," while another 24 percent favors an investigation without criminal charges. At the same time, 34 percent prefers that the Obama administration simply leave its wayward predecessors be.

While that survey shows strong public support for holding the miscreants of the Bush era accountable, it also suggests the powerful constraints that are likely to block such measures. Considering the institutional reluctance in Washington to punish political offenders (especially when they happen to be Republicans), the president's bipartisan approach to governing, and the very real sense that America faces more urgent issues in the economic emergency, there would seem to be little chance of real action.

Nevertheless, Sen. Patrick Leahy is now urging that Congress and the American people consider the need to probe the dark side of the Bush years, using a process modeled partly on the Truth and Reconciliation Commission of post-apartheid South Africa. Speaking at Georgetown University on Feb. 9, the Vermont Democrat who chairs the Senate Judiciary Committee proposed a broad, independent inquiry that would probe not only the use of torture and other violations of the U.S. Constitution and the Geneva Conventions, but might also delve into partisan abuses in the Justice Department and the misuse of intelligence to promote the invasion of Iraq.

"We need to get to the bottom of what happened -- and why -- so we make sure it never happens again," said Leahy, who can expect at least some Democratic support for his proposal. "We could develop and authorize a person or group of people universally recognized as fair-minded, and without axes to grind. Their straightforward mission would be to find the truth. People would be invited to come forward and share their knowledge and experiences, not for purposes of constructing criminal indictments, but to assemble the facts."

Leaving aside the obvious problem of identifying any person or group, as well as the difficult questions surrounding subpoenas, executive privilege and immunity from prosecution, congressional approval for Leahy's proposal would be difficult to obtain. Although several of his fellow liberals have expressed their support, he is certain to encounter ferocious resistance from most Republicans (and they will surely be joined by a faction of conservative Democrats, such as Connecticut's independent senator, Joseph Lieberman).

Of course, Leahy is not alone in hoping that an independent fact-finding panel can serve as a compromise to either criminal prosecution or doing nothing. As Salon's Mark Benjamin was the first to report, Obama's legal advisors began to consider similar ideas last year. But the president is understandably reluctant to be perceived as punishing the previous administration and exacerbating divisions -- even for the loftiest purposes of democracy and justice.

To establish an American truth commission, the Obama administration would have to proceed under assumptions very different from those that governed the process in South Africa, which embodied the peaceful settlement of a popular revolution. The consensus in Johannesburg was that social reconstruction could not begin without due attention to the crimes of the old system or without granting amnesty to the perpetrators (and in a sense to white South Africans as a group). That amnesty was conditioned on the willingness of apartheid's former enforcers to testify candidly about their past acts, with or without avowals of remorse, which were not required in applying for amnesty.

Here we have no such consensus and no revolutionary government with the power to mete out retribution to vanquished foes. What we have instead are the unrepentant officials of the Bush era, who continue to justify their misconduct as critical to the nation's survival. We have a new administration, immured in a world economic crisis, that recognizes conflicting imperatives of accountability and cooperation. And we have a responsibility to explore how the nation embarked on "a dangerous and disastrous diversion from American values," as Leahy put it.

Is there a way for President Obama to pursue that responsibility without inflicting vengeance or humiliation? Perhaps he ought to consider the creation of a presidential commission whose aims would be purely investigative -- and encourage the participation of those implicated in the abuses of the past by promising a complete pardon to anyone who testifies fully, honestly and publicly.

With that gesture, he would acknowledge the importance of uncovering the facts, no matter how ugly, while magnanimously binding up the nation's wounds. He could leave the issue of criminal prosecution to international authorities that can act without any partisan taint. And he could seek truth without vengeance.