Fetal "personhood" laws are even scarier, and skeevier, than you might think. 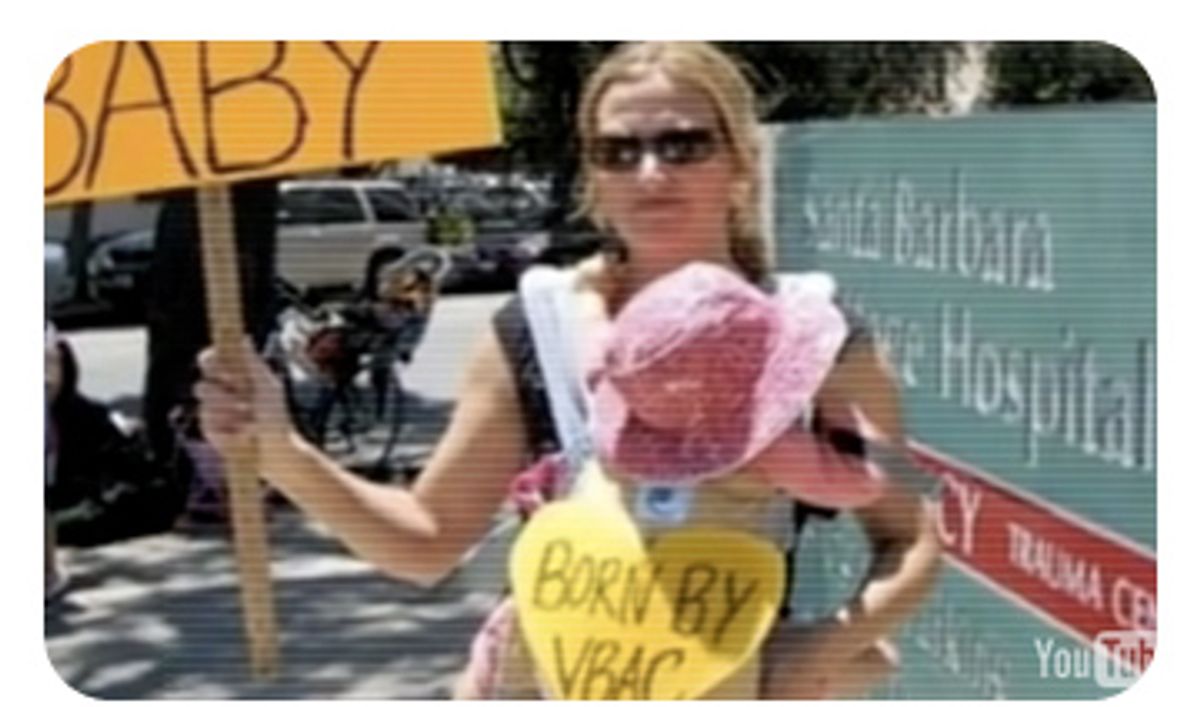 Thought you could snark away recent efforts to establish the "personhood" of a fertilized egg with a couple of North Dakota jokes? Think again. The "personhood" movement is gaining quasi-hip grass-roots momentum. Legislators in five states have introduced bills that would grant constitutional rights to the "pre-born" from the moment of fertilization; bills have already passed not just the North Dakota assembly but also the Montana Senate (and petition drives are reportedly under way, or close to it, in Oregon and Mississippi). (Colorado: FAIL.) "We won't rest until every state recognizes that pre-born babies are persons, just like you and me," says one activist in the introductory video on Personhood USA's pre-spell-checked Web site. (In a sloppy/sly sleight of rights, the video also passes off the Declaration of Independence as the U.S. Constitution.)

We all know that establishing the "personhood" of microscopic Americans is a means of characterizing abortion -- legally, and even culturally -- as murder. Though the Supreme Court decision making abortion legal turns largely on the right to privacy, it also notes -- in an aside that has become anything but -- that if fetuses were "people," they would be entitled to protection under the 14th Amendment, ergo entitled to "life." The Center for Women Policy Studies has stated that "legislative efforts to establish fetal patienthood, victimhood and, therefore, personhood represent the primary threat to Roe v. Wade."

But as the National Advocates for Pregnant Women point out in a brand-new video, they also represent a threat to pregnant women -- all pregnant women, including those who plan to carry to term.

One example: Angela Carder, a Clarksville, Md., woman featured in the video, became critically ill at 25 weeks pregnant. Her family and physician all agreed to carry out her wishes and keep her alive as long as possible -- but her hospital called an emergency hearing to determine the rights of the fetus. A court held that the fetus' right to life outweighed its mother's, and ordered a C-section despite the fact that the surgery could kill Carder. The operation was performed, and neither one survived.

Also: A Florida woman wanted to have a VBAC (vaginal birth after Cesarean) for her second child. No hospital would do it. She opted for home birth. While she was in active labor, there came a knock on the door. Nope, not her doula: the state's attorney and sheriff had come to take her into custody -- and to a hospital. Strapped to a gurney, she was forced to undergo a C-section. From the video: "When this woman, who vehemently opposes abortion, argued that her right to informed medical decision-making, bodily integrity, due process, and liberty had been violated, she was told that fetal rights outweigh hers." (She went on to have three more children, all vaginally.) (Note to video scriptwriter: Please use the medically accurate "vaginally" rather than the value-laden "naturally.")

Bonus: A Utah woman who gave birth to twins, one stillborn, was arrested on murder charges based on the claim that she was responsible for the death because she'd refused a C-section two weeks earlier. Cited: Utah's feticide law, designed -- like personhood laws -- to protect the fetus from the moment of conception.

Bottom line: Personhood laws deprive pregnant women of the right to make informed decisions not just about abortion, but also about childbirth (even, irony alert, when those decisions may turn out to be in the best interest of the post-born child). But hey, we knew "personhood" didn't apply to us in the first place.