As the economy shrinks, states need to avoid tax increases and cuts in services. 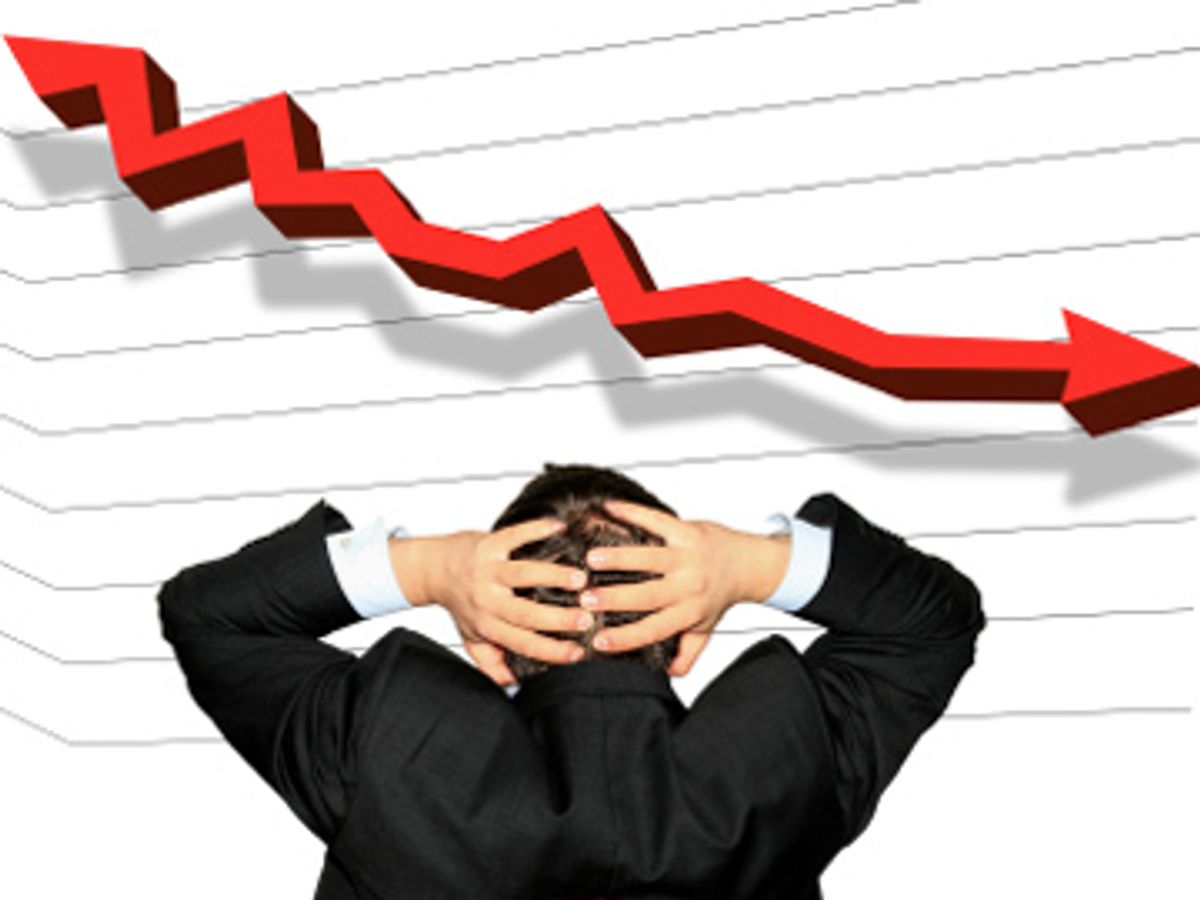 With the real economy continuing to shrink, and unemployment or underemployment now claiming almost one out of six American workers, the economy will almost surely be more than $1 trillion short of its capacity this year, and another $1 trillion short next year. That means the $787 billion stimulus package covering 2009 and 2010 won't nearly do the trick -- even if every federal dollar of it stimulates 1.5 dollars in private spending (about the most that can be expected). Don't count on the bank bailouts to stimulate much of anything except fat paychecks for bank executives and directors. Unless or until Americans get their jobs back and feel more secure about the future, they won't borrow.

Sinking or vanishing American incomes are also causing tax revenues to drop. That's not much of a problem for the federal government, which can run deficits. But most state governments are required by their state constitutions to balance their budgets. Even though the states will be getting some stimulus money, their revenues are falling even faster.

The result? States continue to cut back vital services. They're chopping K-12 school budgets, whacking after-school programs, cutting back on child health, reducing aid to the homeless, and cutting other social services that are more important now than when the economy is doing well. And when they aren't cutting services, the states are raising taxes. At least 10 states are considering major increases in sales or income taxes -- including Connecticut, Illinois, Massachusetts, New Jersey, Minnesota, Oregon, Washington and Wisconsin. California and New York have already instituted multibillion-dollar tax increases that went into effect earlier this year.

All told, state service cuts and likely tax increases will total about $350 billion over 2009 and 2010. This is nuts -- exactly the opposite of what government needs to be doing. That $350 billion is a huge fiscal drag on the U.S. economy. It essentially negates almost half of the federal stimulus.

Let's hope the Obama administration returns to Congress soon for a second stimulus -- a large chunk of which should help the states maintain vital services and avoid tax increases, and that Congress heeds the request. (And let's hope the administration makes this pitch to Congress before it tries to get more money for the bailouts of Wall Street, the automakers, life insurers or any other industry whose bondholders and shareholders should be taking the hit rather than taxpayers.)