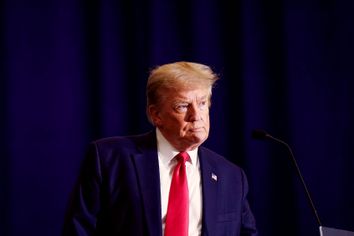 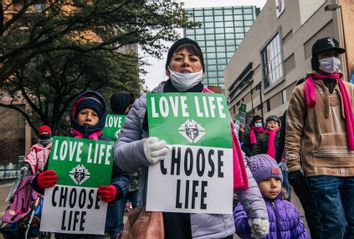 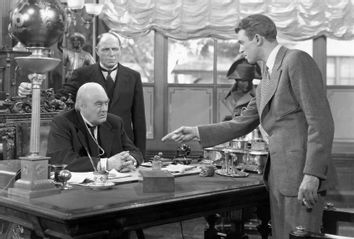 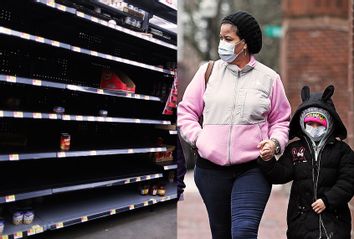 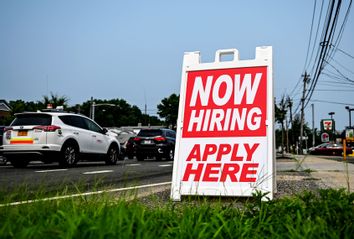 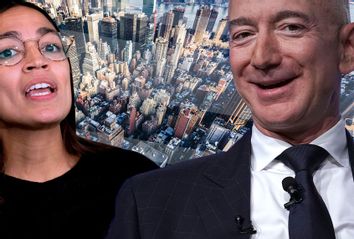 The $3.5 trillion bill corporate America is terrified of Robert Reich 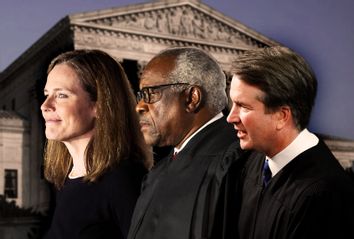 Its time to call it the Republican Supreme Court Robert Reich 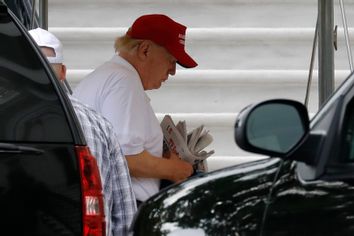 The media bias no one is talking about Robert Reich 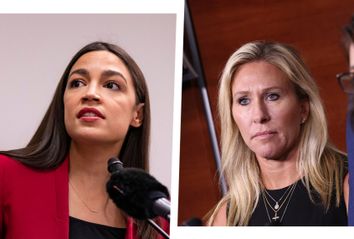 The "media bias" no one talks about: Democracy vs. authoritarianism Robert Reich 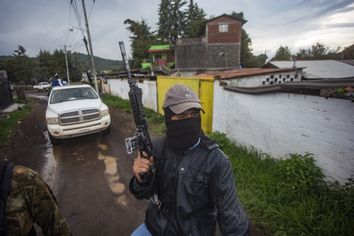 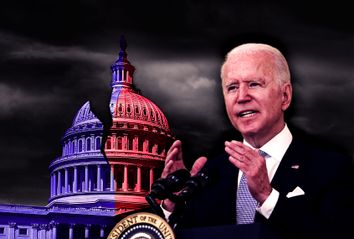 To save democracy, Biden and the Democrats must stand up to "wealth supremacists" Robert Reich 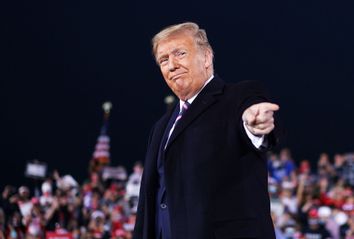 How the GOP descended into opportunistic treachery Robert Reich 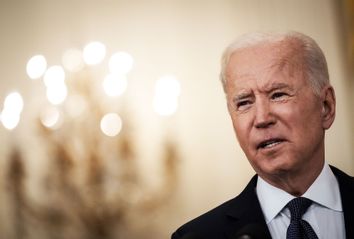 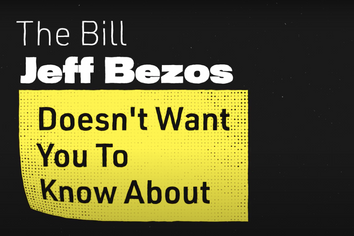 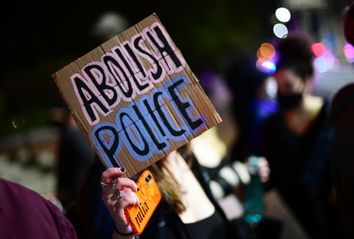