The "media bias" no one talks about: Democracy vs. authoritarianism

Mainstream media still clings to an old equation of "balance" between left and right. In 2021, that's dangerous 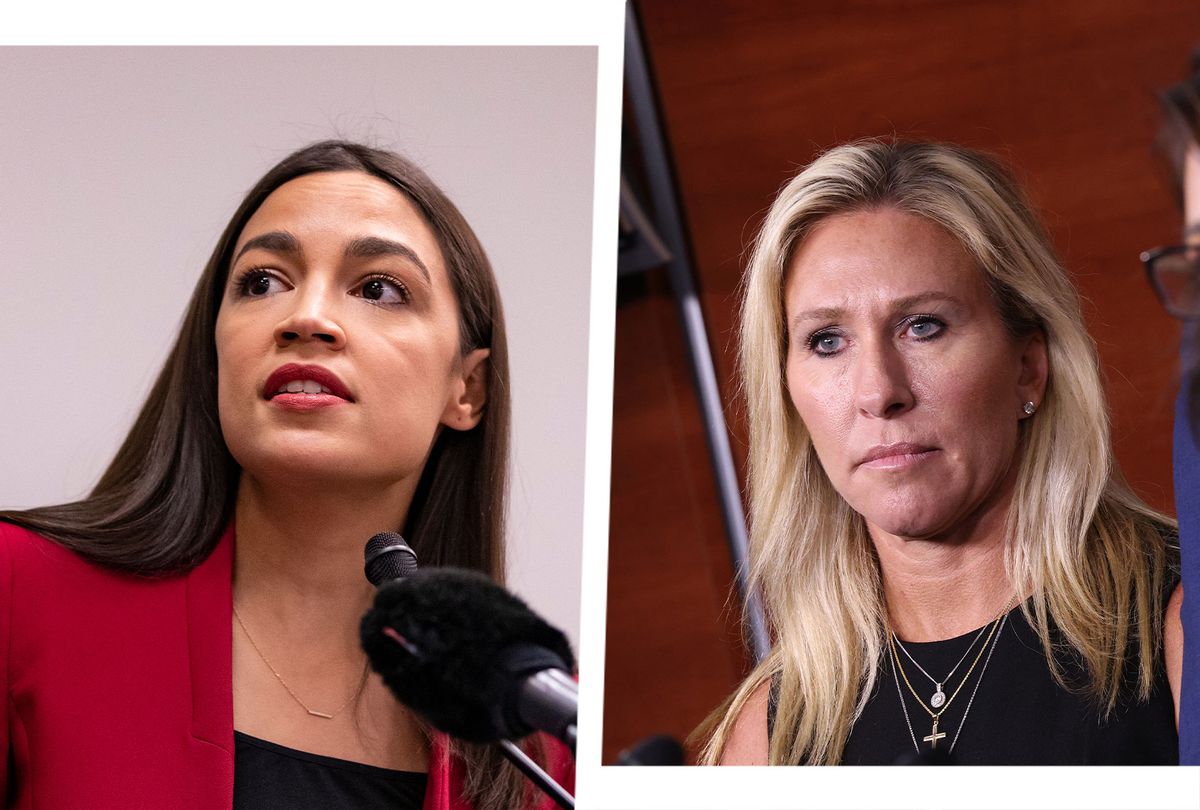 The mainstream media has historically tried to balance left and right in its political coverage, and present what it views as a reasonable center.

That may sound good in theory. But the old politics no longer exists and the former labels, "left" versus "right," are outdated. Today it's democracy versus authoritarianism, voting rights versus white supremacy.

There's no reasonable center between these positions, no justifiable compromise. Equating them is misleading and dangerous.

You hear the mainstream media say, for example, that certain "Republican and Democratic lawmakers are emerging as troublemakers within their parties."

These reports equate Republican lawmakers who are actively promoting Trump's big lie that the 2020 election was stolen with Democratic lawmakers who are fighting to extend health care and other programs to help people.

But these are not equivalent. Trump's big lie is a direct challenge to American democracy. Even if you disagree with providing Americans better access to health care, it won't destroy our system of government.

You also hear that both sides are gripped by equally dangerous extremism.

Labeling them "radical left" and "radical right" suggests that the responsible position is somehow between these so-called extremes.

Today's Republican Party is behind what historians regard as the biggest attack on voting rights since Jim Crow, but the media frames this as a right-versus-left battle that's just politics as usual.

Equating the two sides is false and dangerous.

You'd think they were all equally out of the mainstream, some on the extreme right, some on the extreme left. That's bunk. Marjorie Taylor Greene and Lauren Boebert, in addition to spreading dangerous conspiracy theories, harassing colleagues and promoting bigotry, don't actually legislate or do anything for their constituents.

Alexandria Ocasio-Cortez and Ilhan Omar both organize to help everyday people, deliver for their constituents and have pushed legislation to provide universal school meals, expand affordable housing and combat the climate crisis.

Equating all these lawmakers suggests that the responsible position is halfway between hateful, delusional conspiracy theories on the one hand and efforts to fight white supremacy, save the planet and empower working people on the other.

It's similar to what the media did following Donald Trump's infamous condemnation of "both sides" after the deadly violence sparked by neo-Nazis and white supremacists in Charlottesville, Virginia, in 2017. In the ensuing weeks, America's six top mainstream newspapers used just as much space condemning anti-Nazi counter-protesters as they did actual neo-Nazis.

But research shows white supremacists pose a significantly graver threat than those trying to stop them. White supremacists are animated by racism, sexism, antisemitism and other forms of bigotry, violence and hate.

The media equating both sides, one "left" and one "right," suggests there's a moderate middle between hate and inclusion, between democracy and proto-fascism.

This is misleading, dangerous and morally wrong. Don't fall for it.