What happed to Biden’s big plans to remake America? 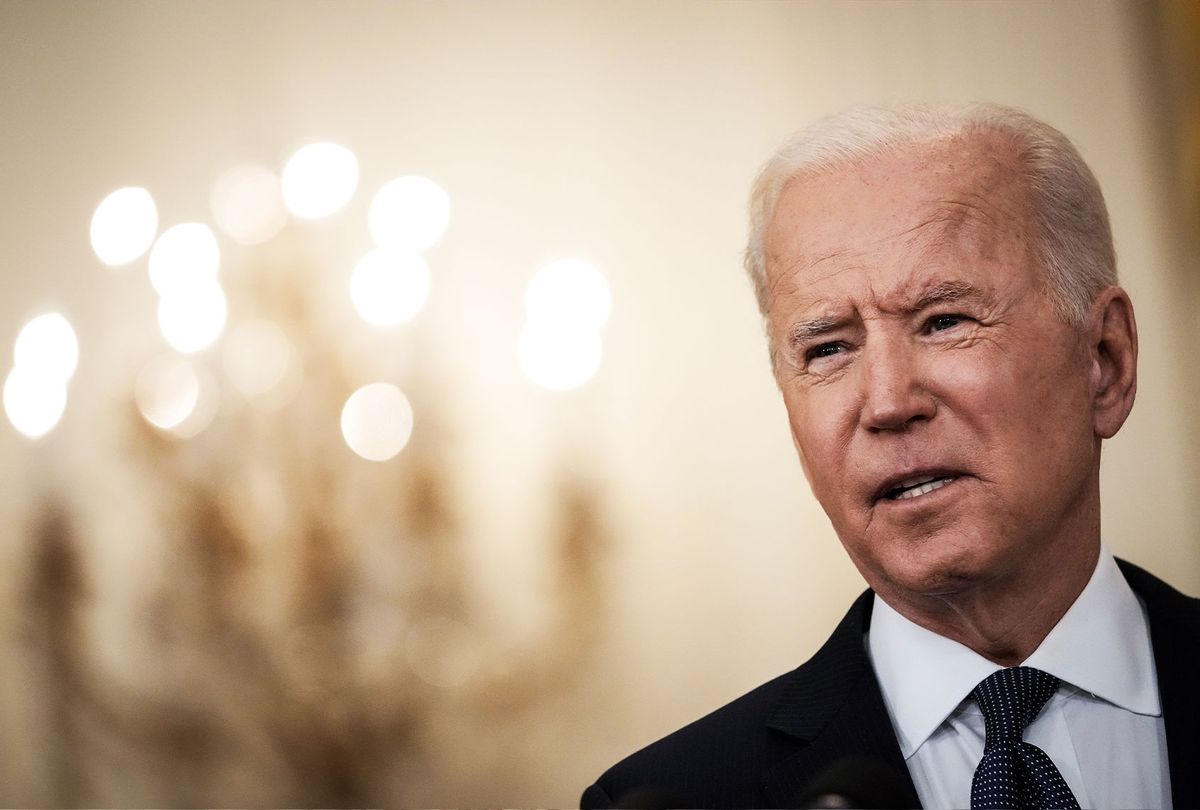 U.S. President Joe Biden delivers remarks on the economy in the East Room of the White House on May 10, 2021 in Washington, DC. Biden addressed criticism from Republicans after a weaker than expected April jobs report. (Drew Angerer/Getty Images)
--

Joe Biden has a good chance of getting America back to where it was before the pandemic. Covid-19 is in retreat. So far, almost half of the adult population has been fully vaccinated. The economy is roaring back – still 7 million jobs short of where it was in January 2020 but on track to return to the starting gate by the end of the year. Biden's "American Rescue Plan" is a major success.

But it's not clear Biden will get America back to where it was before Trump. His initial slew of executive orders erased most of Trump's executive orders, but he hasn't yet demolished all of Trump's cruel immigration policies. Trump's xenophobic rhetoric is gone but Biden hasn't repaired relations with China. Many of Trump's tariffs are still in place. And even with a bare Democratic majority in the US Senate, there's little chance Congress will repeal all of Trump's tax cuts for corporations and the wealthy.

What about Biden's big plans to remake America? Depending on your point of view, they're either on hold or stalled. He'll likely get bipartisan support for over half a trillion dollars of new spending for "hard" infrastructure. That's not nothing. Beyond that, it's anyone's guess what Senate Democrats will agree to on legislation covering childcare, the environment, and healthcare and education that can circumvent a Republican filibuster.

The biggest potential disaster concerns voting rights. As Republican-dominated states continue to restrict voting on the basis of Trump's big lie about 2020 election fraud, and the Supreme Court signals its reluctance to get in the way, the only hope lies in what was supposed to be the Democrats' highest priority – the For the People Act, setting minimum national standards for voting, and the John Lewis Voting Rights Act, restoring the potency of the old Voting Rights Act after the Court gutted it in 2013. But Senate Republicans won't go along, and the refusal of a few Senate Democrats to alter the filibuster rule to allow them to be passed by a bare majority has condemned them to limbo.

Biden's failure to make the right to vote his highest priority  – to visibly fight for it, make it his own personal cause, and go on the road to take that cause to the American people – is not only bad policy for the nation. It's also bad politics. It may cost Democrats dearly in next year's midterm elections, and beyond.