The adult movie queen and Ivory Snow model, who died on Sunday, was the the ultimate madonna/whore of her era. 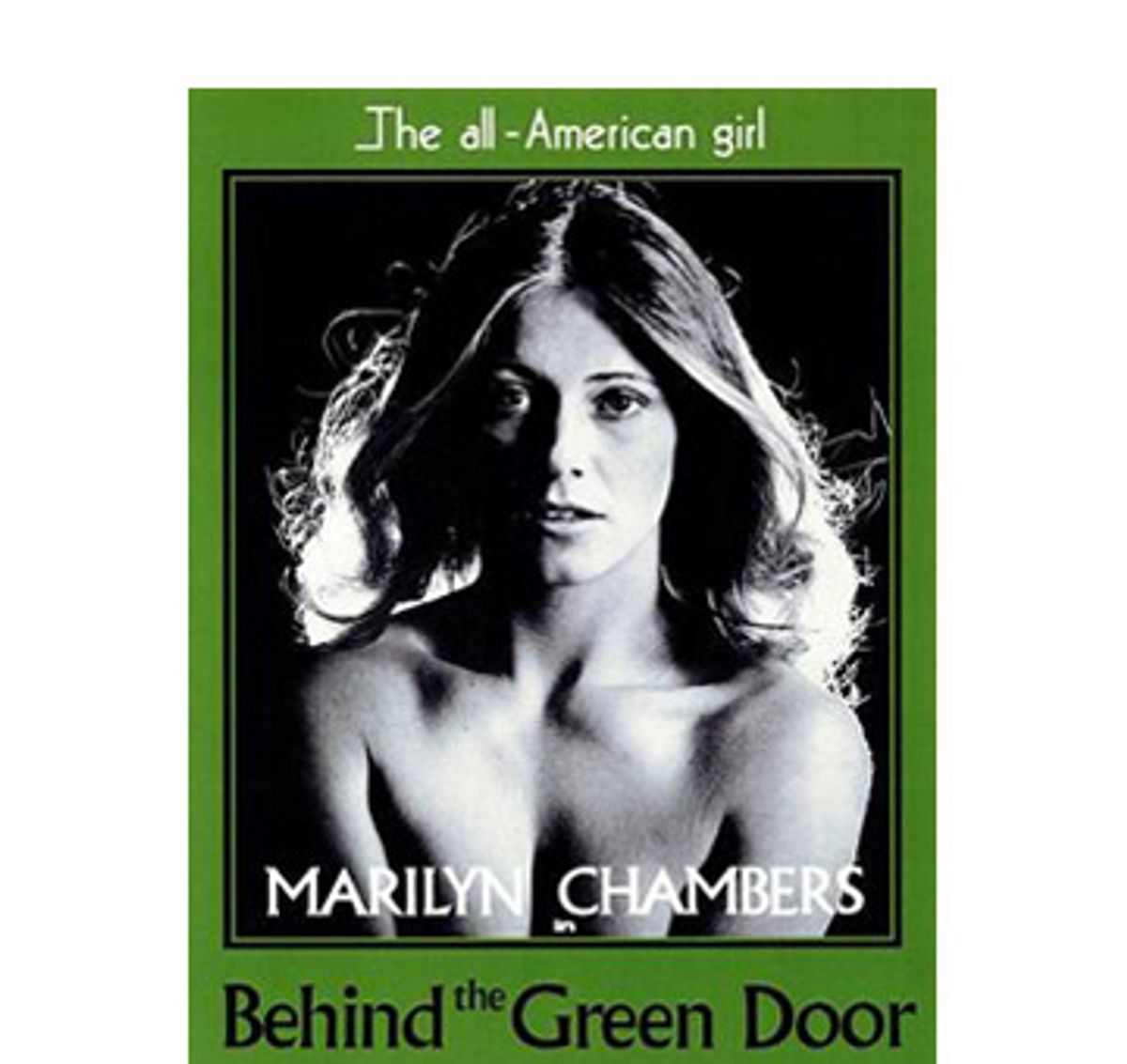 On Sunday, Chambers, the laundry detergent model turned X-rated icon, was found dead by her daughter in her home in Santa Clarita, Calif. The cause is still unknown. She was 10 days shy of her 57th birthday.

Her life was a textbook case of the power of timing. As an aspiring model in San Francisco in 1972, she answered an advertisement for a role in a new film being made by strip club owners Jim and Artie Mitchell. The movie was "Behind the Green Door," a hardcore odyssey involving the abduction and ultimate sexual transformation of a young woman.

We may take it for granted that all the smut in the world is a mere mouse click away; we may install stripper poles in our own homes. But we are still, in many ways, as uptight, backward and confused in our attitudes about men, women, sex and pornography as we were in 1972. Though Chambers herself went on to bush shaving and breast augmentation, it's her earliest images she'll be remembered for -- the casual, genuine beauty and the warm, open sensuality that remain in sadly short supply both in and out of adult entertainment. She transcended boundaries, genres and even eras, with an unbridled enthusiasm that made being dirty look like so much good clean fun.